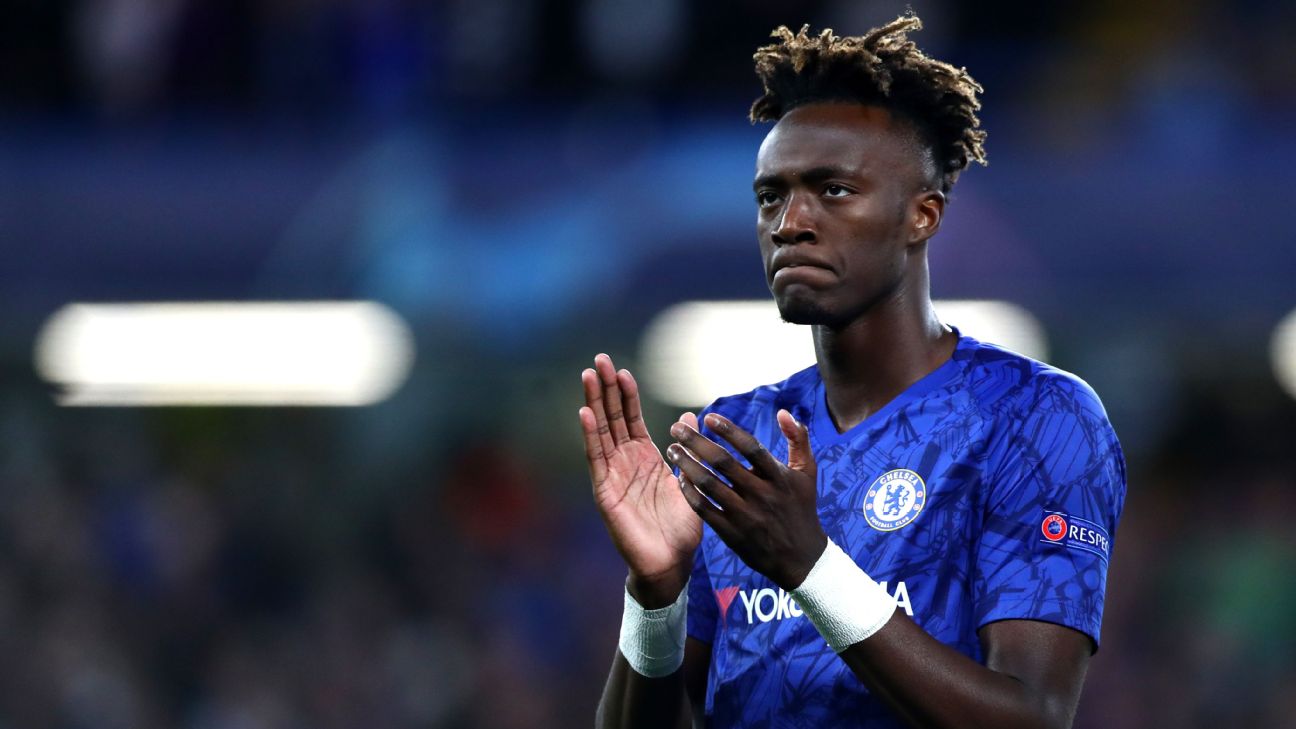 Tammy Abraham has warned Liverpool that Chelsea want to take out their anger from the Champions League defeat against Valencia against the Premier League leaders.

Liverpool, five points clear at the top after a perfect start to the season, travel to Stamford Bridge on Sunday to take on a Chelsea team intent on making up for their loss against Valencia.

“[Sunday] is a test of character,” Abraham, who has scored seven goals this season, said. “We can take our anger out against Liverpool.

“It’s a massive game and both teams will be going to win. We’ll look forward to putting [the defeat against Valencia] right.”

Abraham added that Chelsea were fuming about their failure to get off the mark against Valencia, who were beaten 5-2 by Barcelona at the weekend and whose players were on a self-imposed media blackout in protest at the sacking of coach Marcelino.

“It’s still early doors [in the Champions League]. We’re fuming we lost,” Abraham said. “But there’s still five games to go – we just have to win our next five.

“We’re obviously disappointed. We didn’t play our best football. Valencia came and stopped us playing the way we wanted so you have to give them credit.”