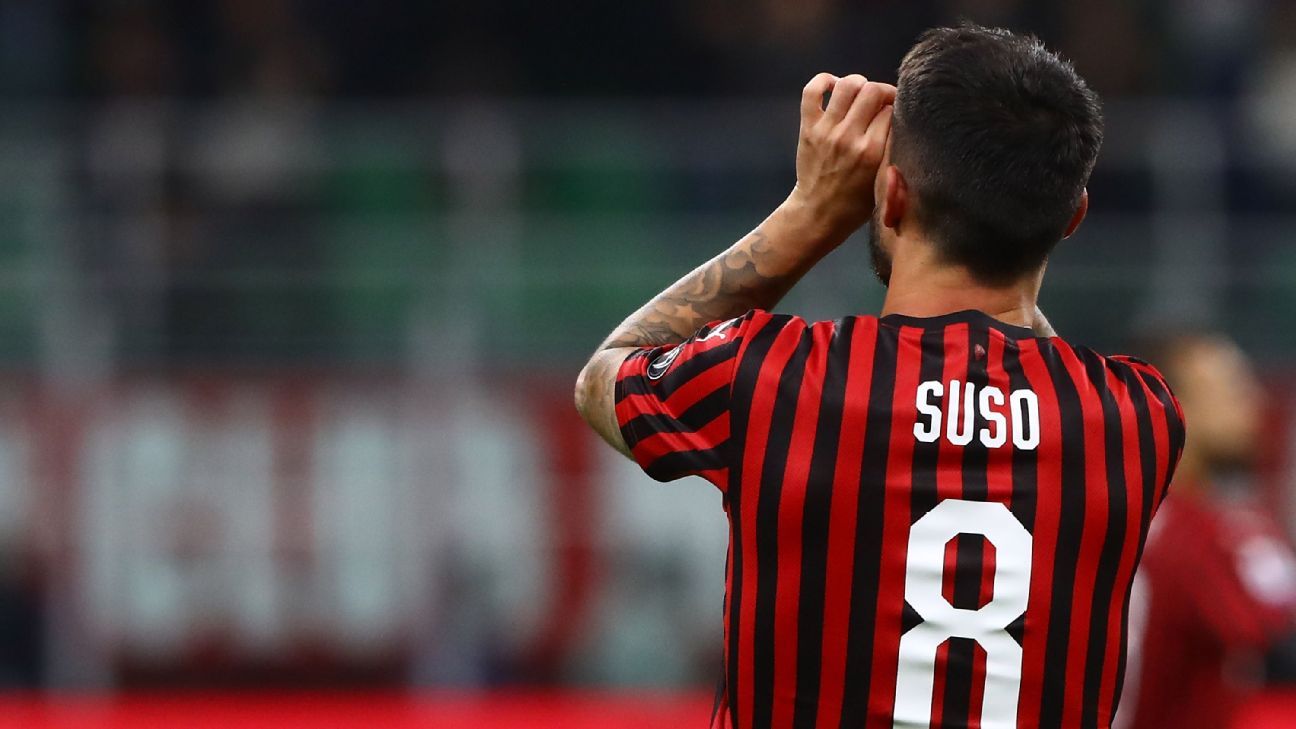 AC Milan avoided a Halloween scare by beating lowly Serie A rivals SPAL 1-0 at San Siro on Thursday to give coach Stefano Pioli his first win since replacing the sacked Marco Giampaolo.

The victory lifted Milan into the top 10 with 13 points from 10 games while Ferrara-based SPAL, who have only beaten Milan once away from home, remained second-bottom with seven.

After a first half short on incident, winger Suso came on in the 57th and scored six minutes later with a free kick on the edge of the area after Krzysztof Piatek was brought down.

Milan defender Theo Hernandez had earlier netted off a pass from Lucas Paqueta in the 47th but it was ruled offside.

Paqueta came close in the 79th when he was thwarted at close range by SPAL’s Albania goalkeeper Etrit Berisha.

Pioli had collected one point from his first two games after replacing Giampaolo on Oct. 9 and made four changes from the side that lost 2-1 to AS Roma at the Stadio Olimpico on Sunday.