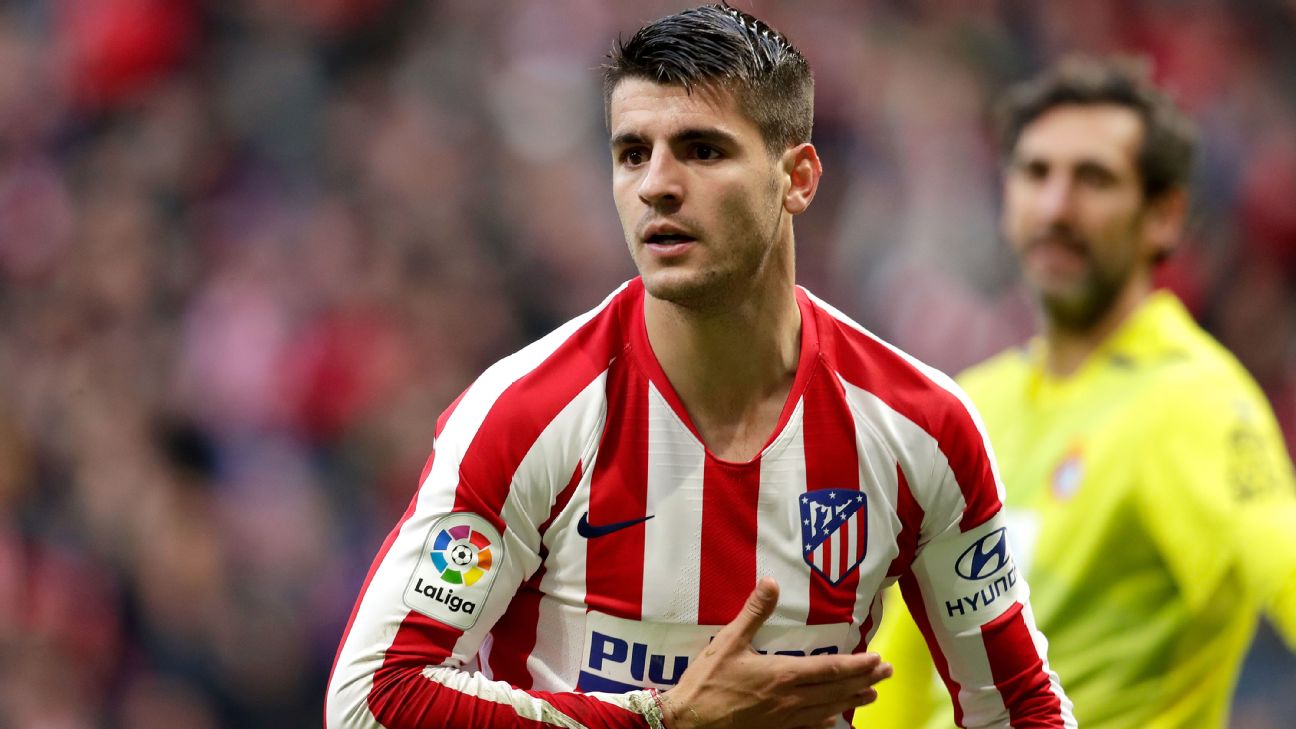 Atletico Madrid striker Alvaro Morata has said his time at Chelsea was driving him “crazy”, with his own teammates doubting his ability.

The Spain international, whose 18-month loan move to Atletico becomes permanent next summer, is enjoying a rich vein of form having scored in six consecutive games.

“I’m happier now,” Morata said on COPE radio on Tuesday night. “It wasn’t a good time in my football life, I’d stopped enjoying it. At times I didn’t believe in myself.”

The 27-year-old spent 18 months in the Premier League, in which he struggled for form and fitness, before joining Atletico in January this year.

“I was playing some games in England and I had the feeling that when I got into space, my teammates looked at me and I knew they thought I wouldn’t do anything good with the ball,” he added.

“It was driving me crazy. I had a bad time.”

There have been persistent questions throughout Morata’s career about his ability to deal with the pressure of top-level football, even among those close to him.

“I’ve smashed my phone after games. I’ve got home and thrown it against a wall.”

I had a back injury. I went to Germany for treatment… Two days later I played, my back hurt again, I had a terrible game. I had all these messages on my phone saying ‘don’t worry, good times are coming’ and I threw it against the wall.”

Morata is set to play for Spain in their Euro 2020 qualifier against Malta on Friday and Romania on Monday, having scored three goals in the national team’s last three games.