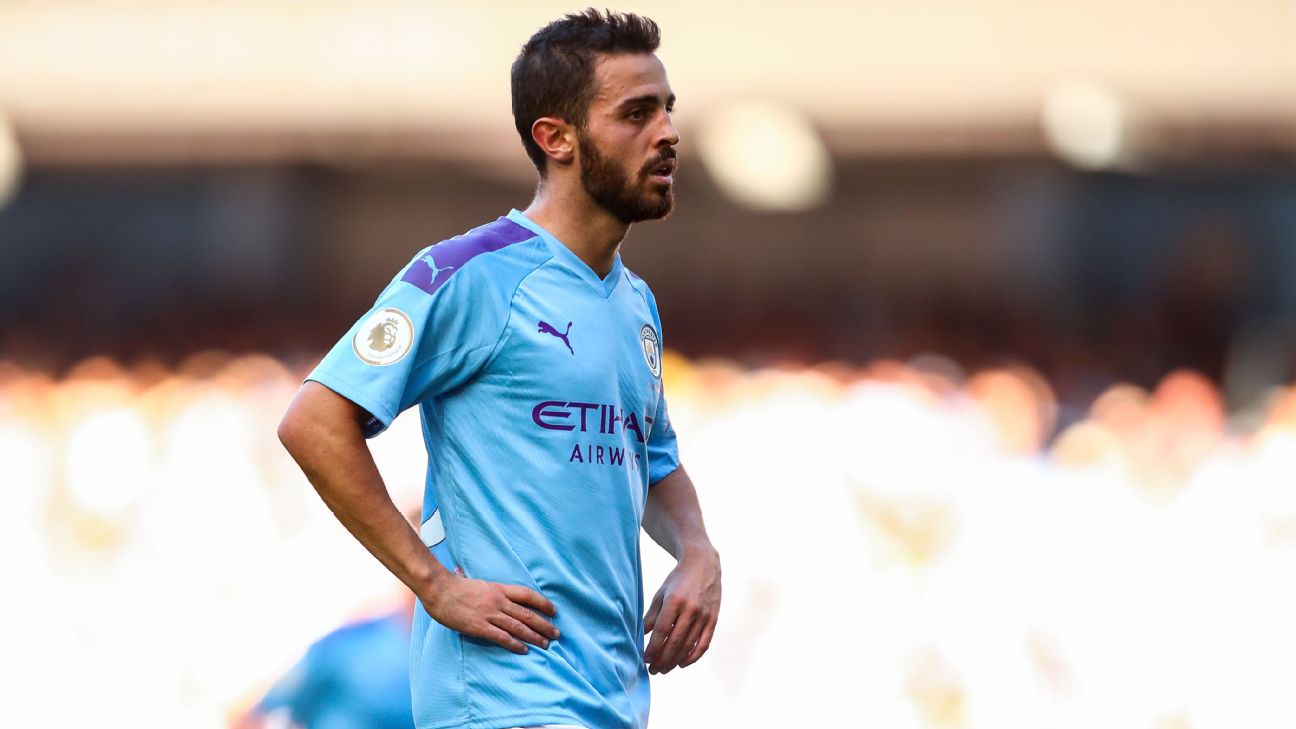 Kick It Out have called on the Football Association to punish Bernardo Silva after branding a tweet sent by the Manchester City midfielder as “offensive behaviour.”

Silva tweeted — and subsequently deleted — an image that compared teammate Benjamin Mendy to a character on a packet of chocolate sweets.

The Portugal international, a close friend of Mendy’s after playing together at Monaco, later tweeted: “Can’t even joke with a friend these days. You guys.”

Sources have told ESPN FC that the FA are set to investigate the incident and Kick It Out have demanded the governing body take action.

A statement issued by Kick It Out read: “We are extremely disappointed to see the tweet posted by Bernardo Silva, which has since been deleted.

“Racist stereotypes are never acceptable as ‘banter’, and we’re shocked that someone who is a role model to millions has failed to understand the discriminatory nature of his post.

“The FA have been notified and we believe that retrospective action should be taken, including mandatory education, which is vital to challenge offensive behaviour such as this.”