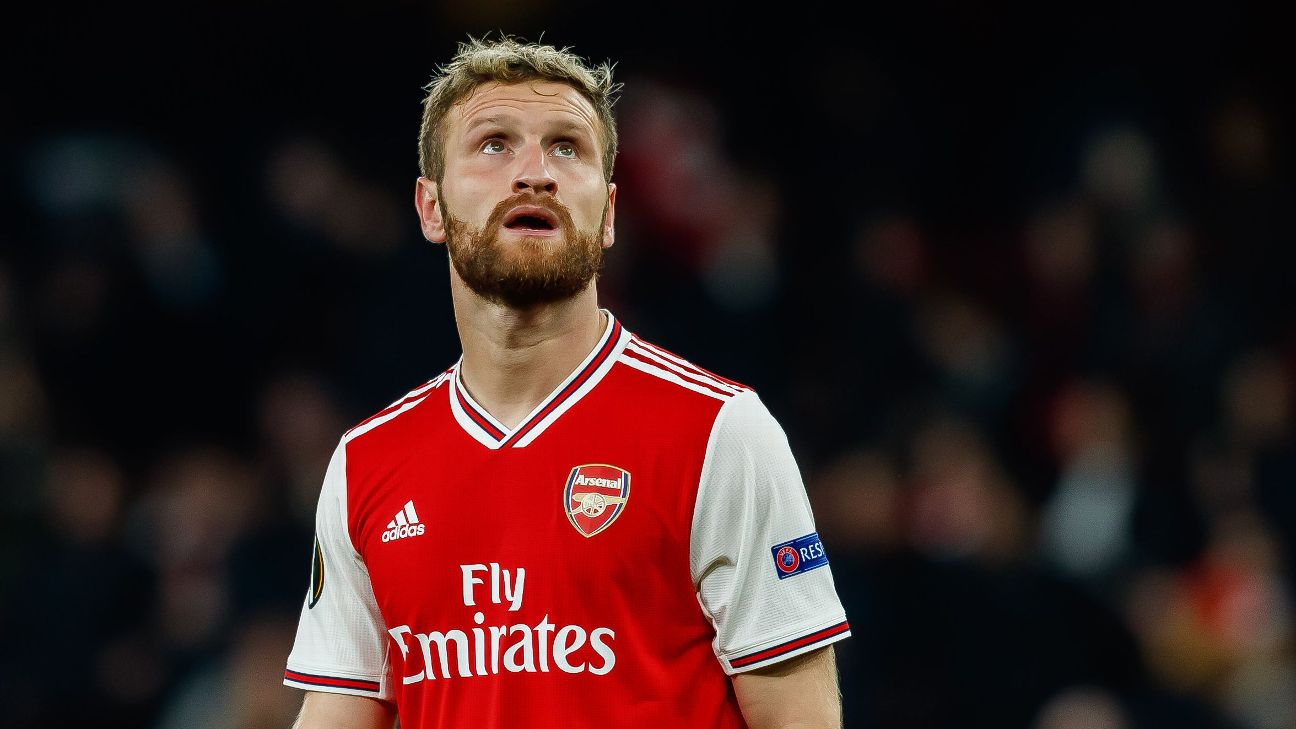 Shkodran Mustafi said he has become a “target” for criticism and is disappointed with comments made by former Arsenal midfielder Emmanuel Petit.

Mustafi, 27, has not featured for Arsenal in the Premier League this season, with his only appearances coming in the Europa League and Carabao Cup.

He was guilty of a string of high profile errors last season, but said the criticism he received was too much.

“I am self-critical enough to see that I made those mistakes,” he told Der Spiegel. “And I can cope with harsh criticism.

“But the criticism escalated, became irrational. I became a target. And we reached a point where people held me responsible for defeats in games I didn’t even take part in.”

Petit, who won the Premier League and FA Cup double at Arsenal, had labelled Mustafi the “king of blunders,” but the Germany international said he was disappointed to receive that level of criticism from a former player.

“I was annoyed,” Mustafi added. “It is one thing when you are criticised by fans or media.

“But it’s a totally different thing if an ex-player, who knows how difficult it can be out there on the pitch, says something like that. I expect those players to be more sensitive and realise what they can initiate with such harsh criticism.

“Back in the day, it would have been in the papers for maybe a day and people would have forgotten about it. But it is written on the internet today and will haunt me for the rest of my career.

“Former players like Petit should really not need to make their mark by talking current players down.”

Mustafi also said he had been keen to leave Arsenal in the summer but was unable to find a deal which suited everyone.

“There was the consideration to leave the club in the summer,” he said. “But there was no option which would have suited all sides.

“Arsenal attached a few requirements to a transfer. And I knew that the next move is incredibly important to finally write a positive chapter once again.

“If I move somewhere where it is just not the right fit, the situation would not change much. I stayed. For the future, I am open also for Bundesliga.”