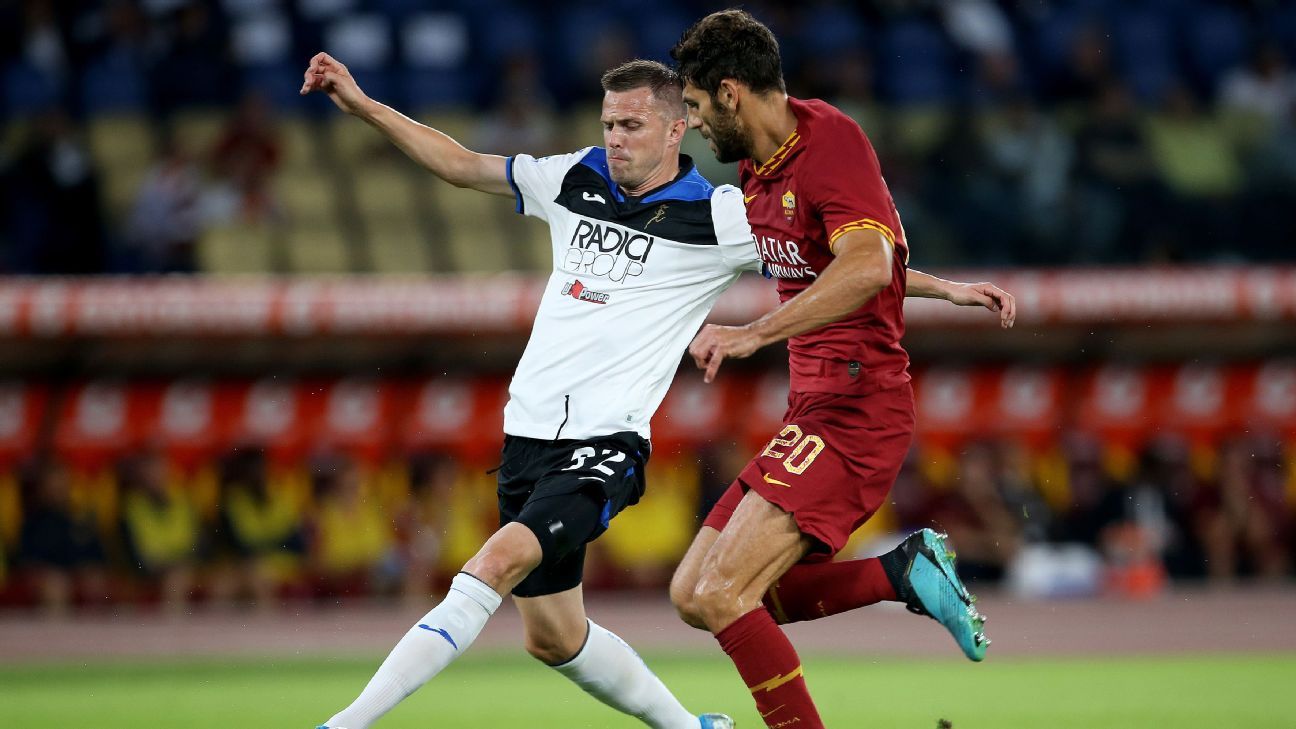 AS Roma suffered their first defeat of the Serie A season as Atalanta stunned the capital side with a 2-0 win at the Stadio Olimpico on Wednesday.

Duvan Zapata came off the bench to hammer in the opener in the second half before Marten de Roon‘s header sealed victory in stoppage time.

Paulo Fonseca’s first defeat as Roma coach left his side two points behind third-placed Atalanta in the standings and continued a poor run for the capital club in this fixture.

They have not beaten Atalanta at home since 2014 and have managed just one win in their last 10 league games against the Bergamo side.

On-loan Manchester United defender Chris Smalling made his debut for Roma in a match that was short of clear-cut opportunities until the introduction of Zapata after 60 minutes.

The Colombian powered a half-volley into the net 11 minutes after coming on and missed a glorious chance to double his tally when he shot wide from a good position, but De Roon was left unmarked to seal the three points with a late header.