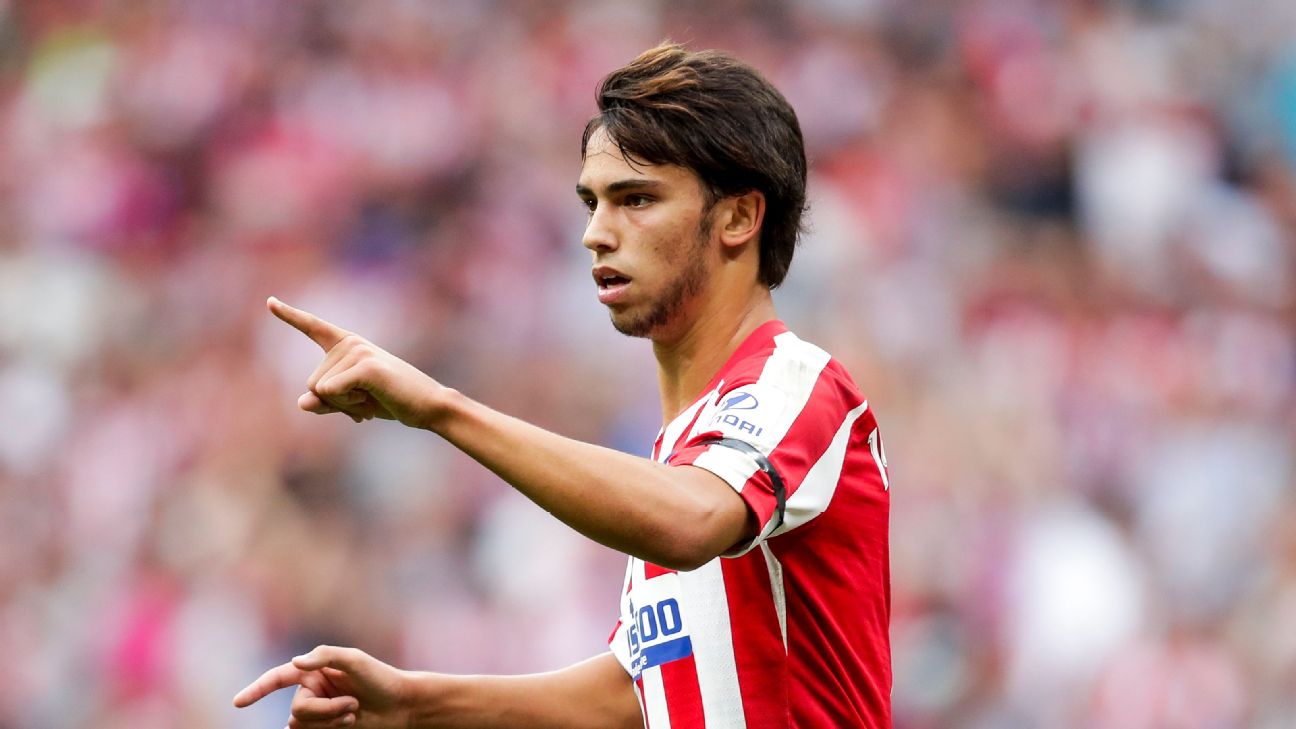 The honour, presented by Italian newspaper Tuttosport, is given to the best player aged 21 and under, based in Europe. Portugal international Felix beat competition from some of Europe’s most promising rising stars to land the award, including Borussia Dortmund’s Jadon Sancho and Erling Haaland of FC Salzburg.

Sergio Aguero won the award while at Atletico Madrid in 2007 and Felix said: “Thank you Tuttosport for the Golden boy 2019 award. I’m very proud.

“This is the second time an Atletico Madrid player gets this acknowledgement and I’m happy. Thank you to Benfica, especially coach Bruno Lage for all that he has done for me and my family, that are always close to me.”

Juventus defender Matthijs de Ligt was the 2018 winner but, as with Paris Saint-Germain forward Kylian Mbappe the year before, the champion is not allowed to retain his title.

Felix, 20, joined Atletico from Benfica in the summer for €126 million and has scored three goals so far this season.

The award first started in 2003 with Rafael van der Vaart, then of Ajax, the first recipient. Manchester United’s Wayne Rooney won it a year later, before Lionel Messi claimed the award in 2005. Other notable winners include Aguero, Mario Balotelli, Paul Pogba and Raheem Sterling.

Felix has been likened to Portugal compatriot Cristiano Ronaldo but the Juventus forward never managed to lift the award, which is voted by a panel of 40 journalists from the main Italian and international media.