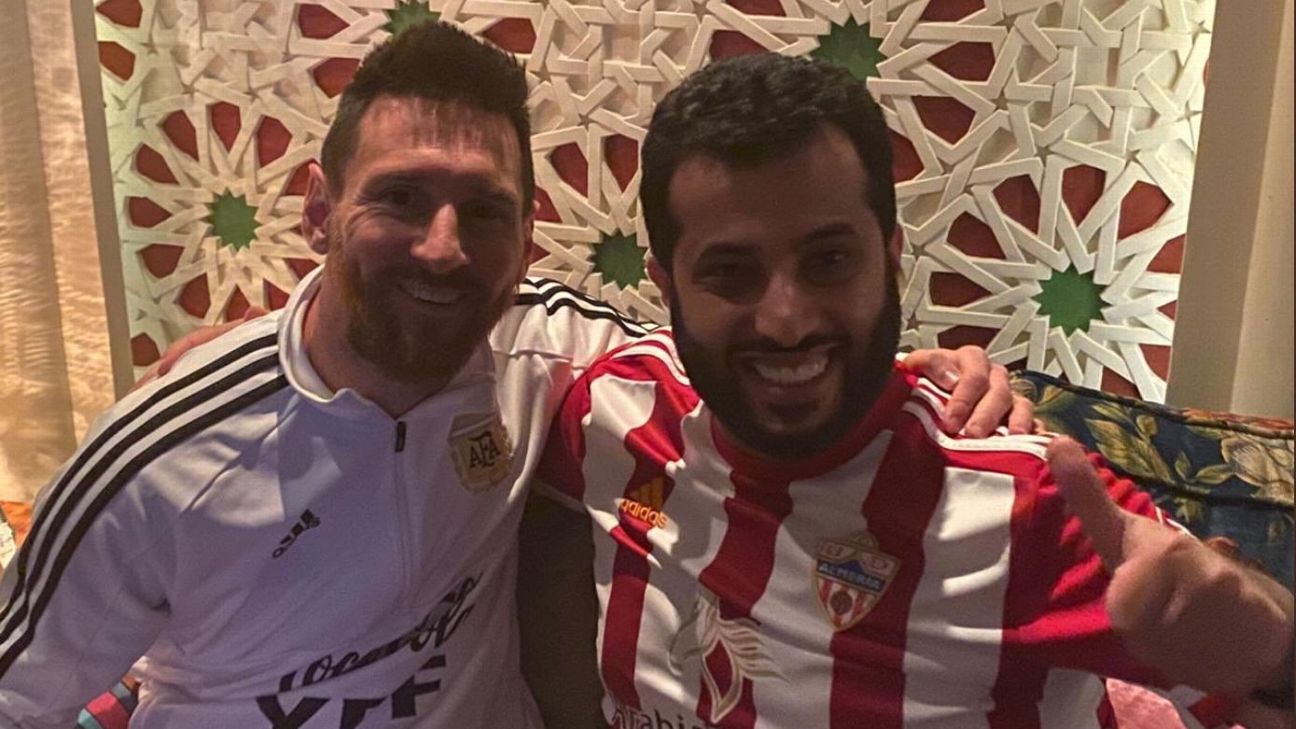 Lionel Messi was guest of honour all weekend at Turki Al-Sheikh’s mansion, and the Almeria owner made his pitch to sign the Barcelona star….

UD Almeria were under a little more pressure than usual on Sunday as a host of big-name football stars watched their Segunda Division tie against Elche.

After facing Brazil in Riyadh on Friday, several members of the Argentina squad including Lionel Messi, Sergio Aguero and Paulo Dybala hung around to watch Almeria at the home of the club’s Saudi owner, Turki Al-Sheikh.

Almeria and Elche produced a slightly underwhelming 1-1 draw in Spain’s second tier on Saturday, but that didn’t stop Al-Sheikh from sharing a positive message alongside Messi after the final whistle.

“I’m happy to have Messi once again in my home,” the Almeria chief said in a video posted on Twitter.

“I am sad because we could only draw, but still we hope that next year we [Almeria] will play you [Barcelona].”

Messi was guest of honour at Al-Sheikh’s mansion all weekend, with the pair sharing several photos and videos of the jaunt.

On Thursday, the day before the Brazil game, Al-Sheikh posted a video with Messi in which he made his transfer pitch to the five-time Ballon d’Or winner, saying with a chuckle: ”I hope to have you in my team after five years, when you are more cheap than now!”

After making his first trip to Saudi Arabia in five years Messi, who scored the only goal in Argentina’s 1-0 win over Brazil, is now set to return to the country again in just a few weeks’ time when Barca take on Valencia in the Spanish Super Cup semifinals in early January. 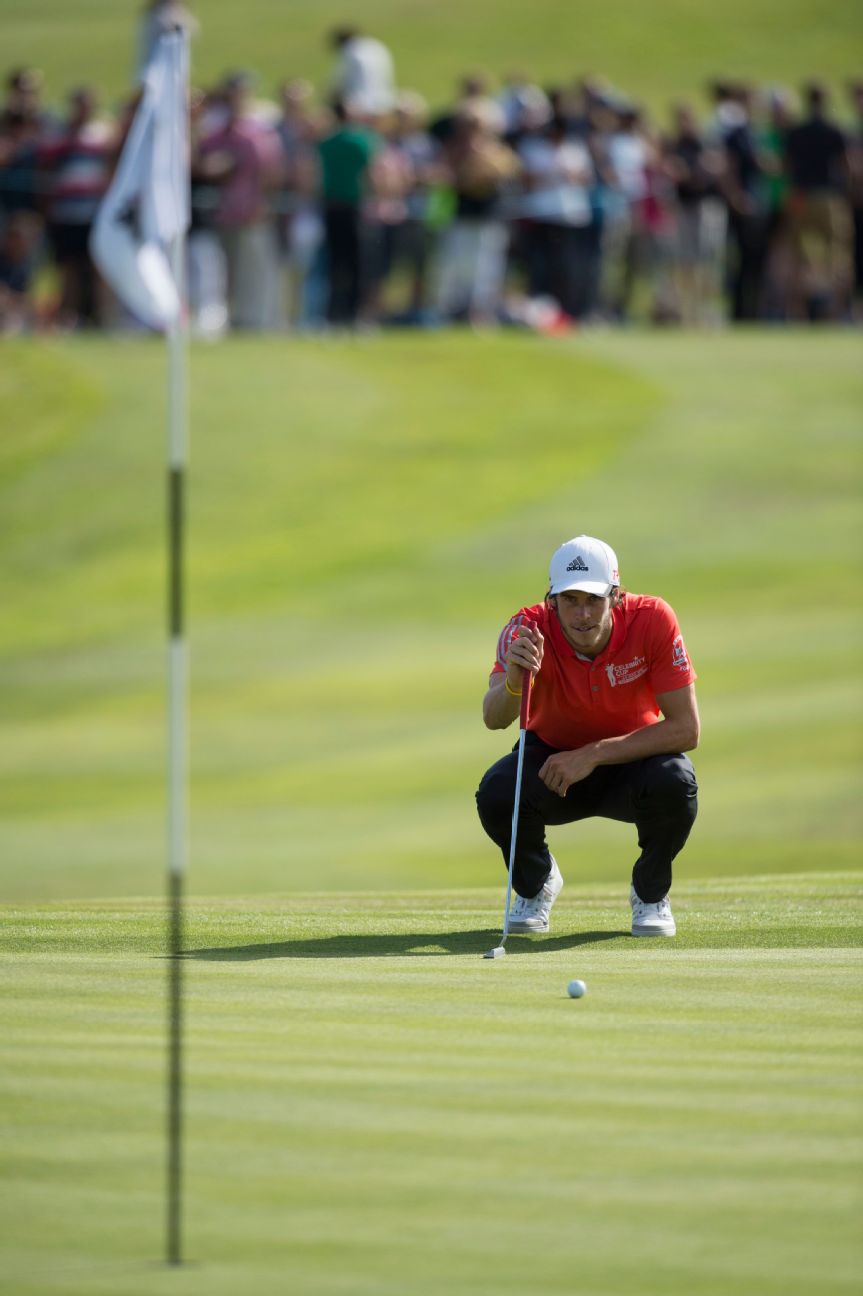 Gareth Bale has found himself an allay as hostilities between the Welshman and Spanish media continue to simmer away.

Bale has come in for heavy criticism in recent weeks, particularly for his love of golf, which his many detractors are wryly suggesting may have replaced football in his list of sporting priorities.

However, the beleaguered Real Madrid forward has found support from Spanish golfer Sergio Garcia, who has spoken out in his defence.

“For me, that he likes golf is much better, it’s much better that he plays 18 holes than that he goes out drinking until 4 a.m.,” Garcia told Gol. “It’s healthy, it’s a sport and I’m delighted that he likes it.”

“We are friends,” Garcia added. “I’ve played a few times with him and the truth is that he likes it a lot. He does it very well. He is very good.”

Nice to know that all of Bale’s extra-curricular practice is paying off. 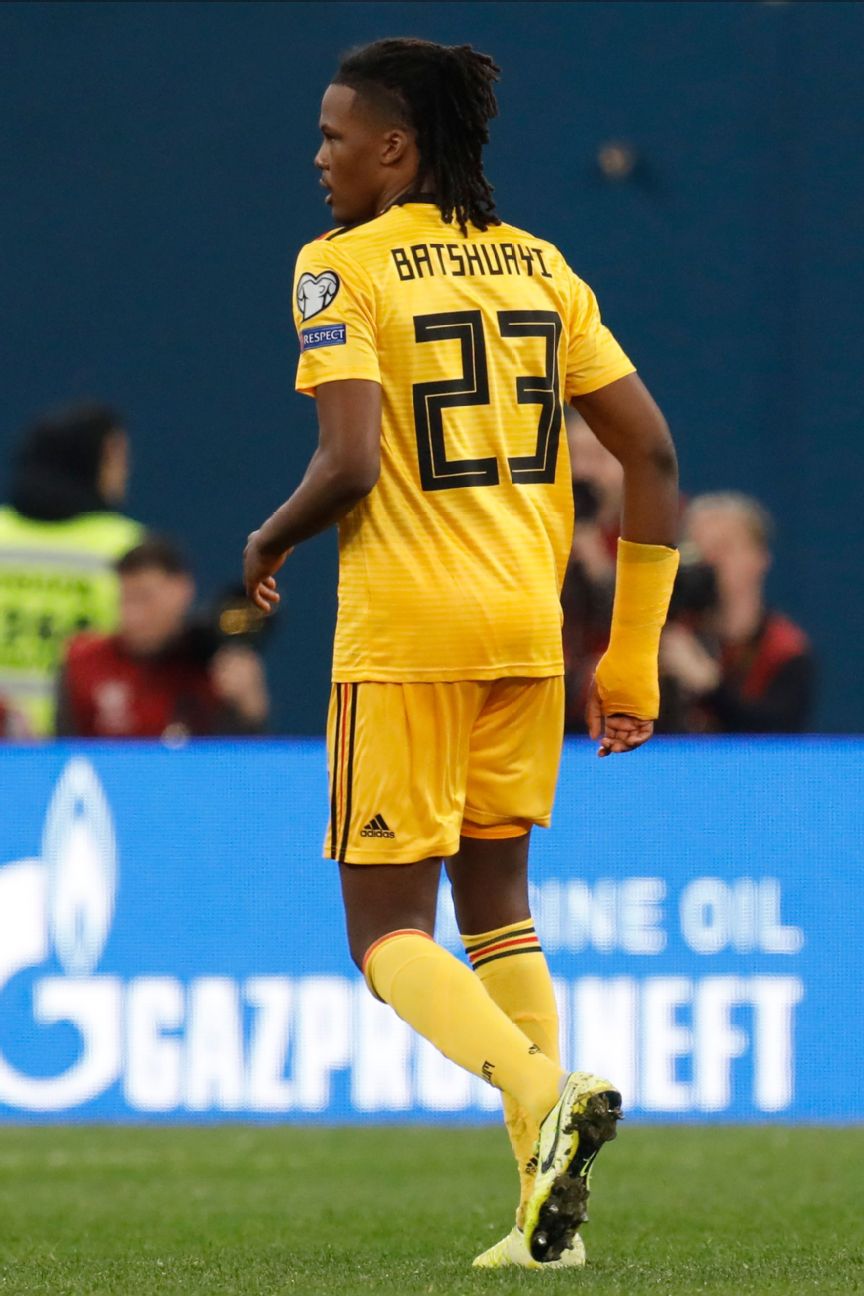 There were curious scenes during Belgium’s victory over Russia on Saturday as Dedryck Boyata took to the pitch wearing somebody else’s shirt entirely.

Indeed, despite managing to put on the correct shorts, it was noticed that Boyata had started the game while accidentally wearing a jersey belonging to substitute Michy Batshuayi.

Several bemused fans sought an explanation on social media, with Batshuayi himself duly responding on Twitter that Boyata “realised his dream.”

The mistake was obviously pointed out to Boyata at half-time as the Hertha Berlin centre-back emerged for the second period with his own name and number on his back.

The Red Devils went on to win 4-1 via goals from Thorgan Hazard, Eden Hazard (2) and Romelu Lukaku.