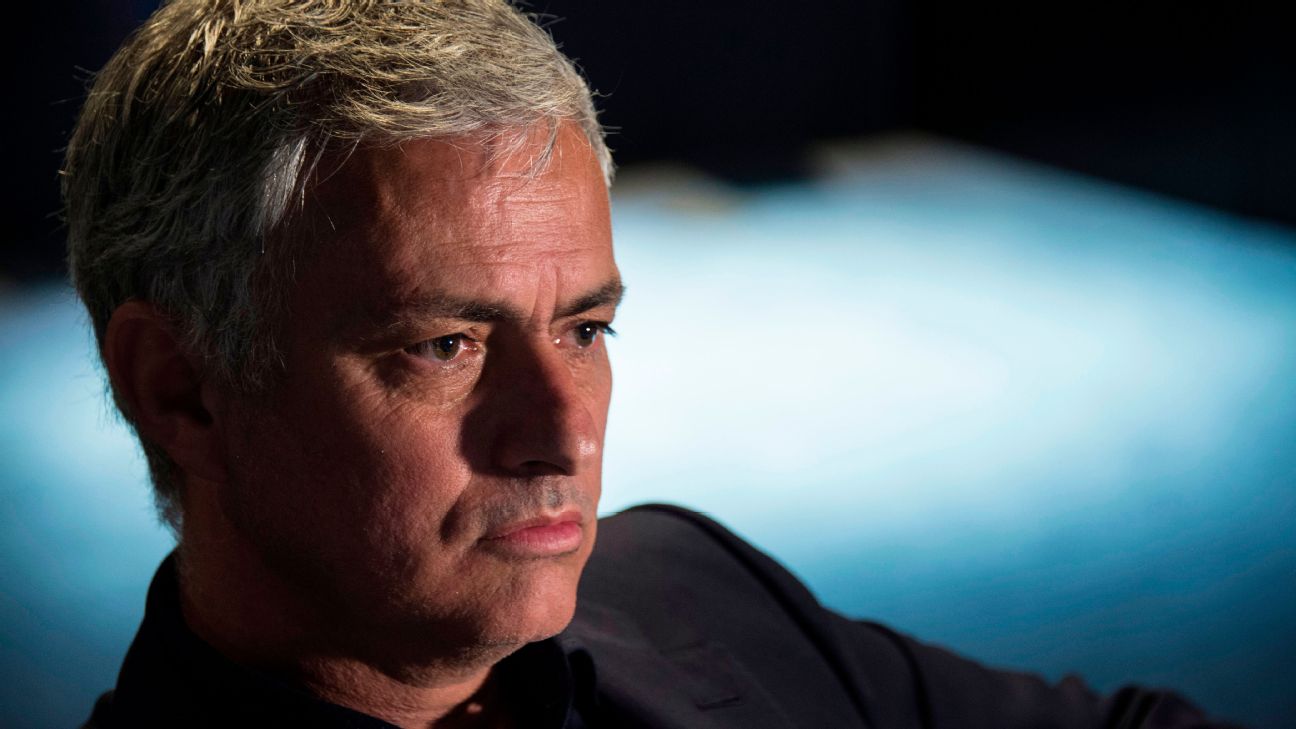 Never before have so many major European clubs been in need of a big-name manager to restore them to greatness but, as yet, none of them have been tempted to give Jose Mourinho the chance to prove he is still the ‘Special One’.

AC Milan, Bayern Munich, Arsenal, Tottenham and Real Madrid — powerful clubs with status, ambition and history — are all drifting towards failure and mediocrity, but Mourinho’s availability hasn’t tempted any of them to hire the two-time Champions League winner and multiple domestic champion. Yet if things continue as they are, surely one will turn to the dark side and bring Mourinho back into the fold.

Juventus and Inter Milan (whom Mourinho guided to a Treble in 2010) have both changed coaches this year and gone for other former Chelsea managers in Maurizio Sarri and Antonio Conte respectively, while AS Roma have also recruited a new coach, but their choice of a Portuguese manager led them to Paulo Fonseca rather than Mourinho.

It is now almost a year since Mourinho was sacked by Manchester United, less than 24 hours after a 3-1 defeat at Liverpool which left his team languishing in sixth position in the Premier League — a position many at United would perhaps now gleefully accept after another defeat this weekend left Ole Gunnar Solskjaer’s men in 10th.

Since leaving Old Trafford, Mourinho has tried his hand at punditry, despite previously accusing former players and managers of choosing a “comfortable” life in the television studio because it is “better to have lots of holidays in Barbados and go to the television screen and touch the electronic dummies” than endure the pressure of management.

He has been linked with a return to coaching on several occasions, with reports, in no particular order, of interest from: Arsenal, Benfica, Real Madrid, Spurs, Inter, Roma, Lyon, Newcastle United, Valencia, Everton, Wolves and Boca Juniors. But even if there was a grain of truth in just a quarter of those links, the fact remains that Mourinho is still without a job after almost a year on the sidelines.

The Bayern job, which would hand Mourinho the chance to win a domestic title in a fifth European league, has become available this weekend following the sacking of coach Niko Kovac in the wake of a 5-1 defeat at Eintracht Frankfurt, but the common consensus in Germany is that former RB Leipzig coach Ralf Rangnick or Ajax coach Erik ten Hag will be hired to replace the Croatian.

It looks as though another big job will come and go without Mourinho even being in the conversation, but has his reputation been tarnished to the point where he won’t be considered by Europe’s biggest clubs again?

Mourinho’s last two jobs, at Chelsea and then United, ended with sources at both clubs telling ESPN FC that players and staff had grown tired of his abrasive approach and habit of blaming all those around him, in the dressing room and boardroom, for the team’s failings. When he was sacked by United last December, one source said that Solskjaer was hired primarily as the “anti-venom” following Mourinho’s acrimonious final months at the club.

With Mourinho making enemies at the training ground and among the hierarchy at United, as he did at Chelsea, there was little affection for him at Old Trafford or Stamford Bridge once it all came to an end. And at United, in particular, the Mourinho brand of football — direct, negative and lacking in flair — prompted criticism from supporters.

With a reputation for upsetting players, directors and supporters alike, it is unsurprising there are currently few takers for Mourinho among Europe’s biggest clubs. But at some point, it is inevitable that one of them will blink first and judge Mourinho on his record rather than his reputation.

He has won every major club honour at least once as a coach, yet it is when it comes to the biggest trophies that Mourinho really stands apart: Two Champions Leagues, three Premier Leagues, two Serie A titles, a La Liga title with Real Madrid and four League Cups in England.

When big clubs are struggling, the determination to win silverware again is what drives them to make changes and it is what will eventually lead to Mourinho being brought back in from the cold.

Sources at Arsenal have insisted that they have had no contact with Mourinho as a possible replacement for Unai Emery, but Mourinho would be a significant upgrade on the Spaniard. While Real Madrid, where Zinedine Zidane will always be only two bad results away from a crisis, are another club that will ultimately look at Mourinho’s trophy-winning credentials, even if they’ve had firsthand experience of how things can fall apart under his watch.

Even if Mourinho does land another big job sooner rather than later, his year out should be a warning that he needs to change and become less confrontational and divisive. Otherwise, his next big job might be his last.