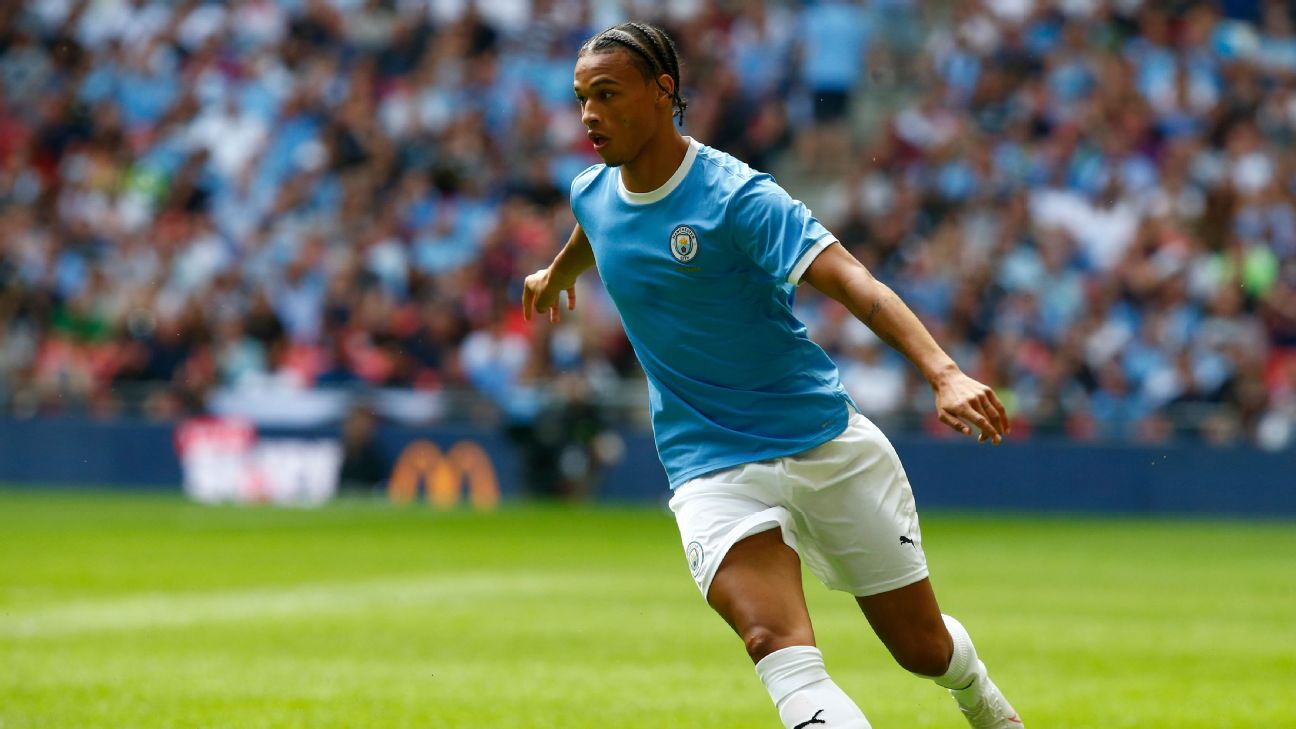 Bayern Munich president Uli Hoeness has said that the club could make a fresh approach for Manchester City’s Leroy Sane in January.

Bayern were linked with the Germany winger throughout the summer transfer window, but their plans were complicated when Sane suffered a knee injury during his side’s Community Shield victory over Liverpool in August.

Manchester City manager Pep Guardiola said at the time that Sane, 23, would likely be out for “six or seven months.”

Speaking on the Planet Futbol podcast on Thursday, Hoeness said of Sane: “We were very much interested. We had discussions with him, but his big accident, awful injury… we could not go on with that.

“Therefore, we have to wait now [and see] how his recovery goes on.

“I think the new people will have to sit down in January or February [and decide] what’s going on with that.”

Hoeness — who is set to leave his role at Bayern in November, having announced in August that he would not run for another term — threatened this week that his club would no longer release players for the Germany national team if Barcelona’s Marc-Andre ter Stegen replaces Manuel Neuer as the country’s first-choice goalkeeper.

Hoeness’ reputation was tarnished when he was convicted and imprisoned for tax evasion in 2014.