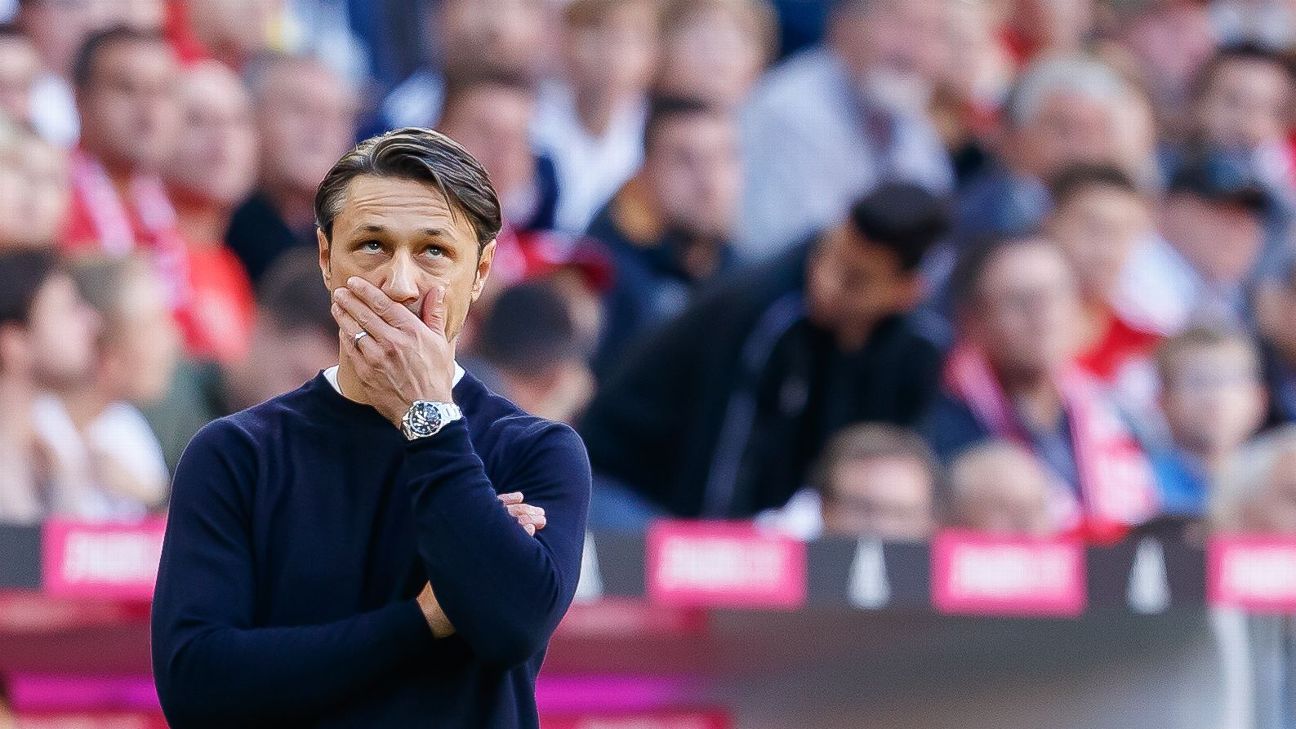 Niko Kovac has said his Bayern Munich side do not have the tools to play the Liverpool way and likened any attempt to replicate Jurgen Klopp’s high intensity football without the proper players to “trying to go 200 [kmh] on the Autobahn when you can only go 100.”

Both Bayern and Liverpool won 2-1 in their respective leagues last weekend. Liverpool came from behind to beat Tottenham with Klopp’s trademark, high-pressing style of football at the fore, while Bayern beat newly promoted Union Berlin to temporarily go top of the Bundesliga.

There was little doubt that Liverpool’s win was more impressive, but according to Kovac, Bayern’s squad prohibits them from matching such a performance.

“We must accommodate what we have,” Kovac said in a news conference, when asked whether he had watched Liverpool’s match on Sunday.

“You need to have the player types. You can’t try to go 200 [kmh] on the Autobahn when you can only go 100. You simply must accommodate what we have.

“We have different player types. We must find the right mix and I find that our Gegenpressing is also good, and, of course, it can always get better.”

Liverpool eliminated Bayern from the Champions League last season in the round of 16, beating the Bundesliga champions 3-1 at the Allianz after a goalless first leg.

Kovac also said coaches and players in modern football are no longer allowed sufficient time before being judged.

Citing Klopp’s four years at Liverpool, he said: “What are we talking about, eh? About continuity. About time. Which apparently you no longer have in football.”

Meanwhile, Ajax sporting director Marc Overmars told Fox Sports that if a club like Bayern came calling for Ajax coach Erik ten Hag, the Dutch side “will look at it.”

Under contract at Ajax until 2022, Ten Hag recently told kicker he would not rule out joining Bayern, and Overmars said Ajax are not the type of club to block a move for a player or coach. However, he did not say whether a club had already approached Ajax over Ten Hag’s future.