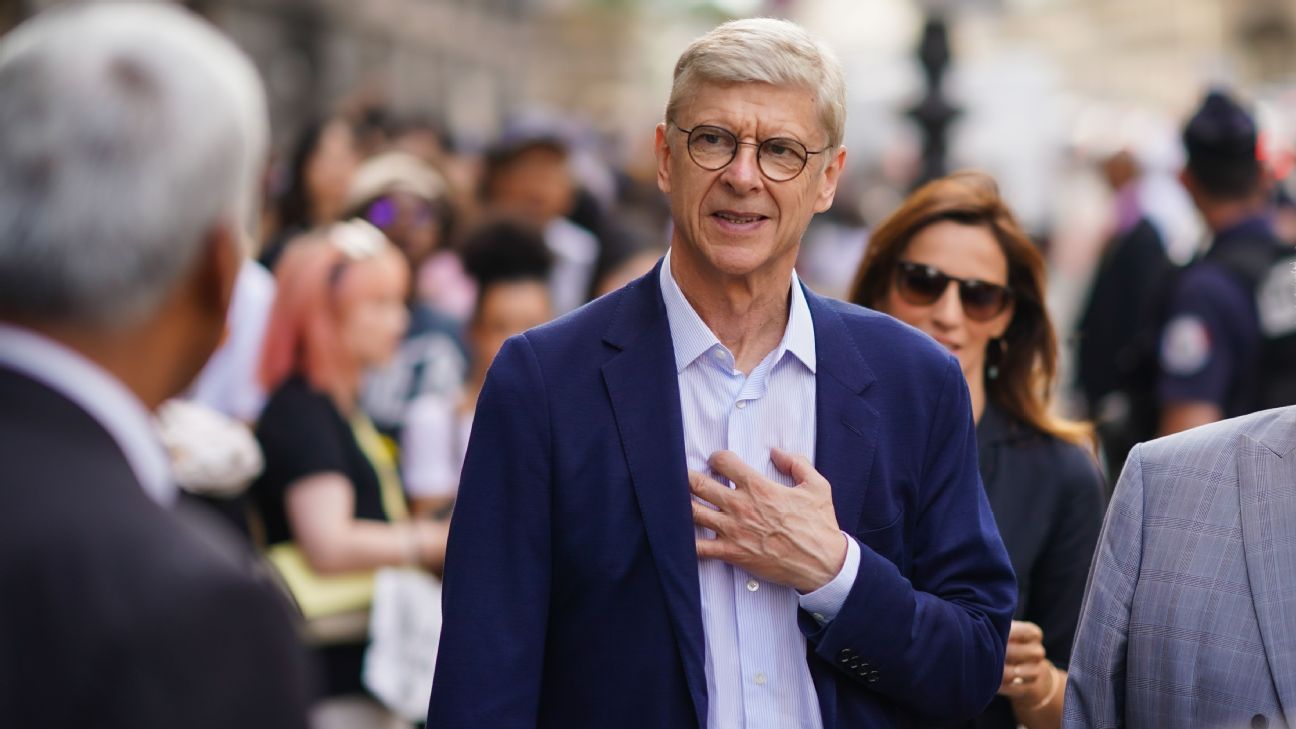 Bayern Munich discussed the potential of ex-Arsenal manager Arsene Wenger taking over at the German club but have decided to pursue other options.

Wenger had reached out to Bayern CEO Karl-Heinz Rummenigge on Wednesday to discuss the position.

The club confirmed the discussion to German outlet Bild, saying: “Arsene Wenger called Karl-Heinz Rummenigge on Wednesday afternoon and signalled his fundamental interest in the position at Bayern. FC Bayern highly value Arsene Wenger’s work at Arsenal, but he is not an option to become head coach at FC Bayern.”

Sources told ESPN FC that a sticking point was that Wenger would not accept a short-term contract until the end of the season, which Bayern was looking for.

Bayern dismissed Niko Kovac on Sunday after a string of bad results and uneasy mix of stagnation on the pitch and conflicts off it. Kovac took over at Bayern in 2018 after a spell in charge of Eintracht Frankfurt.

Hansi Flick, a former assistant of Joachim Low with the Germany national team, was appointed on a caretaker basis. He led the team to a 2-0 win over Olympiakos in Champions League group stage action on Wednesday.

Among other names linked to the job have been Paris Saint-Germain coach Thomas Tuchel, Ajax boss Erik ten Hag, and ex-RB Leipzig manager Ralf Rangnick.  All three have stated that they would not take the Bayern position.

According to sources, another potential option is Xabi Alonso, who manages at Real Sociedad B. The ex-Spain international played at Bayern for three seasons after a stints at Liverpool and Real Madrid.

When asked about other candidates on Tuesday, Bayern sporting director Hasan Salihamidzic said: “I won’t talk about any names.”

Wenger told BeIN Sports on Wednesday that: ”I’d never refuse to talk to Bayern Munich, because I know the people who have led the club for 30 years and I was nearly going to Bayern a long, long time ago. That’s all I can say.”

Former Juventus coach Massimiliano Allegri has also been linked but ESPN FC reported last month that he would take a sabbatical from management this season.