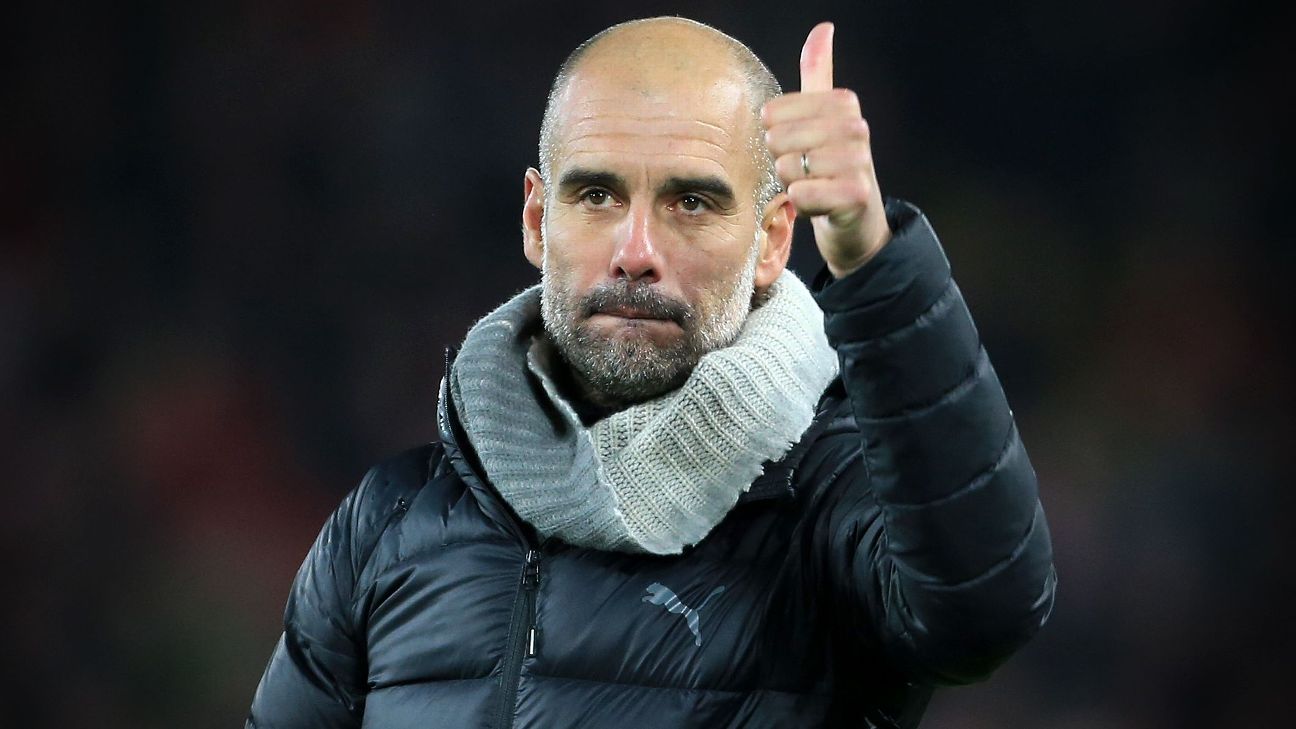 Bayern Munich’s new president Herbert Hainer has left the door open for Pep Guardiola to return to the club as manager.

Niko Kovac left his role as Bayern boss earlier this month following a string of bad results in the Bundesliga, with his final match a 5-1 away to Eintracht Frankfurt. Hansi Flick has been in a caretaker role since Kovac’s departure.

In his first news conference as president, Hainer praised Guardiola, who won seven trophies in three seasons with Bayern.

“Pep Guardiola is a super manager who is under contract at Manchester City,” Hainer said. ”Let’s wait and see until the managing board approaches us.

Former adidas CEO Hainer replaced Uli Hoeness as president of the Bavarian side and said Flick will remain in charge for the short-term.

“[Sporting director] Hasan [Salihamidzic] and I decided that he will sit on the bench until Christmas at least or even beyond that,” Hainer added.

Guardiola left Bayern to manage Manchester City in 2017 and is under contract at the Etihad until 2021.

Bayern have also been linked with Ajax boss Erik ten Hag and Paris Saint-Germain manager Thomas Tuchel, but both have said they will remain in their positions at least until the end of the season.