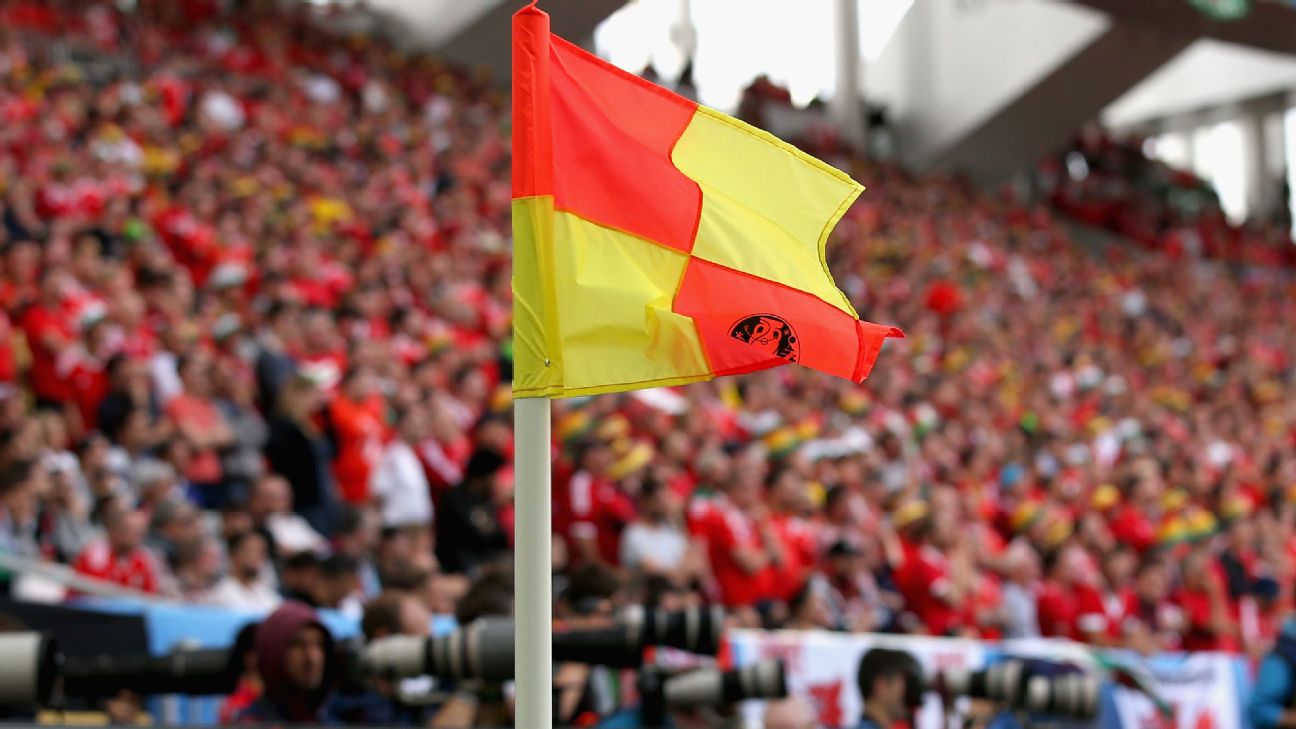 Three youth players from the Bordeaux academy have been suspended by the club after they attacked one of their teammates, causing him serious injuries, the club has told ESPN FC.

The incident happened on Sept. 30 at the training ground and the players involved are all 16.

“We are supporting our injured player and will be alongside him through this tough time,” the club said in a statement. “We have reacted immediately to this incident and have suspended three players while we lead our investigation.”

An altercation happened on the pitch that day followed then by the physical attack. The victim, seriously injured on his thigh, was released from hospital on Thursday and is walking with crutches.

He will not be able to play football for at least two weeks. The three alleged attackers have been interviewed by the club as part of an internal investigation.

They were also placed in custody in Merignac police station on Wednesday to be questioned. They were released following interviews with the police.