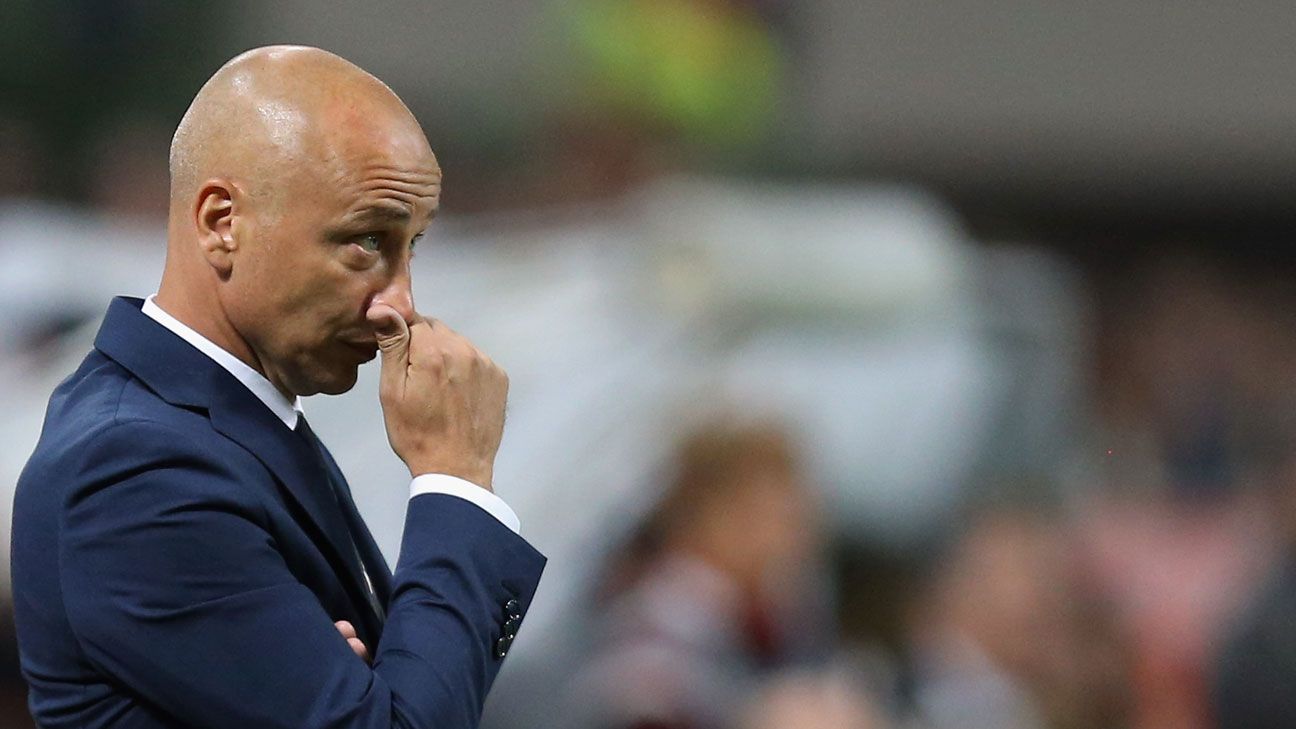 Brescia have sacked coach Fabio Grosso after a string of poor results left the northern side bottom of Serie A, the club said in a statement on Monday.

Former Italy international Grosso is being replaced by Eugenio Corini, whom he took over from in early November, Brescia said in a statement.

Brescia, who were beaten 3-0 at home by neighbours Atalanta on Saturday, have seven points from 13 games.

They next face second-bottom SPAL away on Sunday.

The club has recently been under fire for an incident involving striker Mario Balotelli.

Late last month, when asked why the Italy international had been dropped from the team for a match against Roma, Brescia president Massimo Cellino suggested that Balotelli’s issue at the club was because the player is black.

The club later released a statement saying Cellino’s comment was a “joke.” And when asked, Cellino denied he was a racist.

And on Monday Cellino told an Italian television show that Balotelli could leave the club for free during the January transfer window.