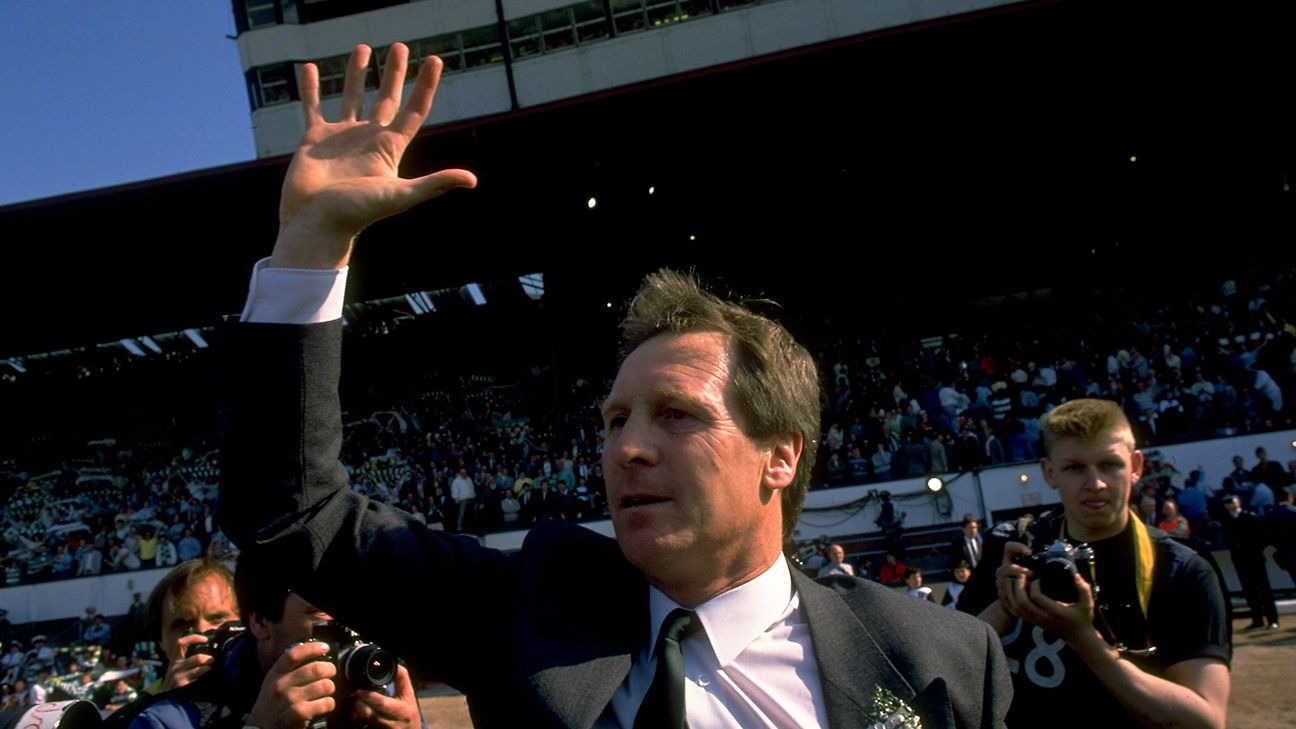 Billy McNeill, who as Celtic captain became the first British player to lift the European Cup, has died at the age of 79.

McNeill, who had suffered from dementia, captained Celtic’s “Lisbon Lions” team to victory over Inter Milan in the 1967 final in Portugal and was a Scotland international.

His glittering career with Celtic saw him win a host of trophies, including nine consecutive Scottish league titles and seven Scottish Cups.

On their Twitter account, Celtic wrote: “The #CelticFC Family is mourning the death of Billy McNeill, the club’s greatest ever captain and one of the finest men to have played and managed the Hoops.”

Manager Neil Lennon called McNeill “a giant of the game” and said: “When you think of Celtic and our incredible history, Billy McNeill is always one of the first names that comes to mind.”

After his playing career ended, McNeill had two spells as Celtic manager — guiding them to four more league titles — and also served as boss of both Manchester City and Aston Villa.