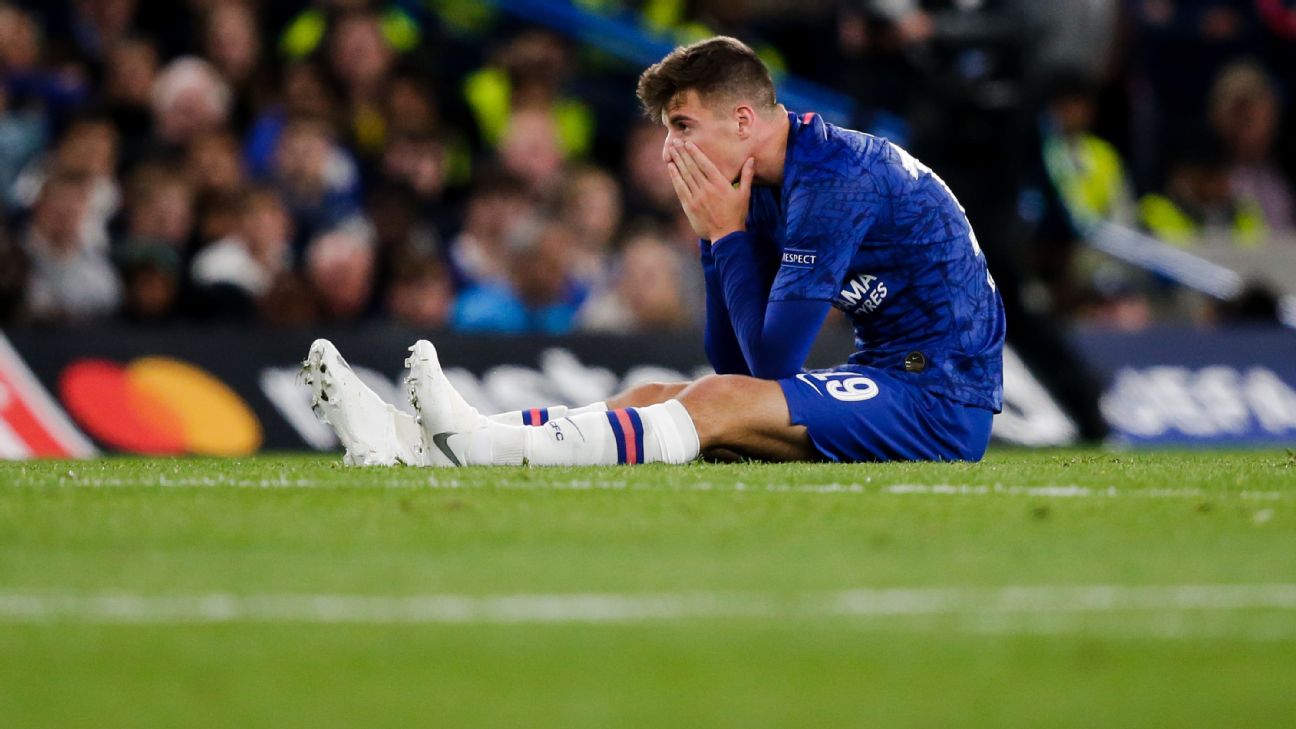 Mount, 20, sustained an injury during Chelsea’s 1-0 defeat to Valencia in their Champions League opener in midweek and was substituted in the first half.

The midfielder has scored three goals for Chelsea and has been one of the standout players for Lampard this season.

“He has got a chance, we saw the image of the tackle afterwards and it made it look really bad,” Lampard told a news conference.

“We are trying to get him moving today. It is one I have to call later on. We’re trying, the good thing with Mason is his attitude, which I keep going on about, he’ll give everything to try to get out there and play for this club, particularly a game of this size.”

Lampard said midfielder N’Golo Kante is fit but did not confirm whether he could feature against the European champions at Stamford Bridge.

Lampard also said he played a big role in Callum Hudson-Odoi signing a new five-year deal at the club.

“I spoke to Callum in pre-season when we were away in Dublin,” he added. “Pretty much as soon as I took the job I was in contact with him. It felt to me it was what everyone wanted.

“I know when a five-year contract is signed is when the hard work really starts. We know he has the talent which he has shown when he has had the opportunity but I think there is a lot more to come.”