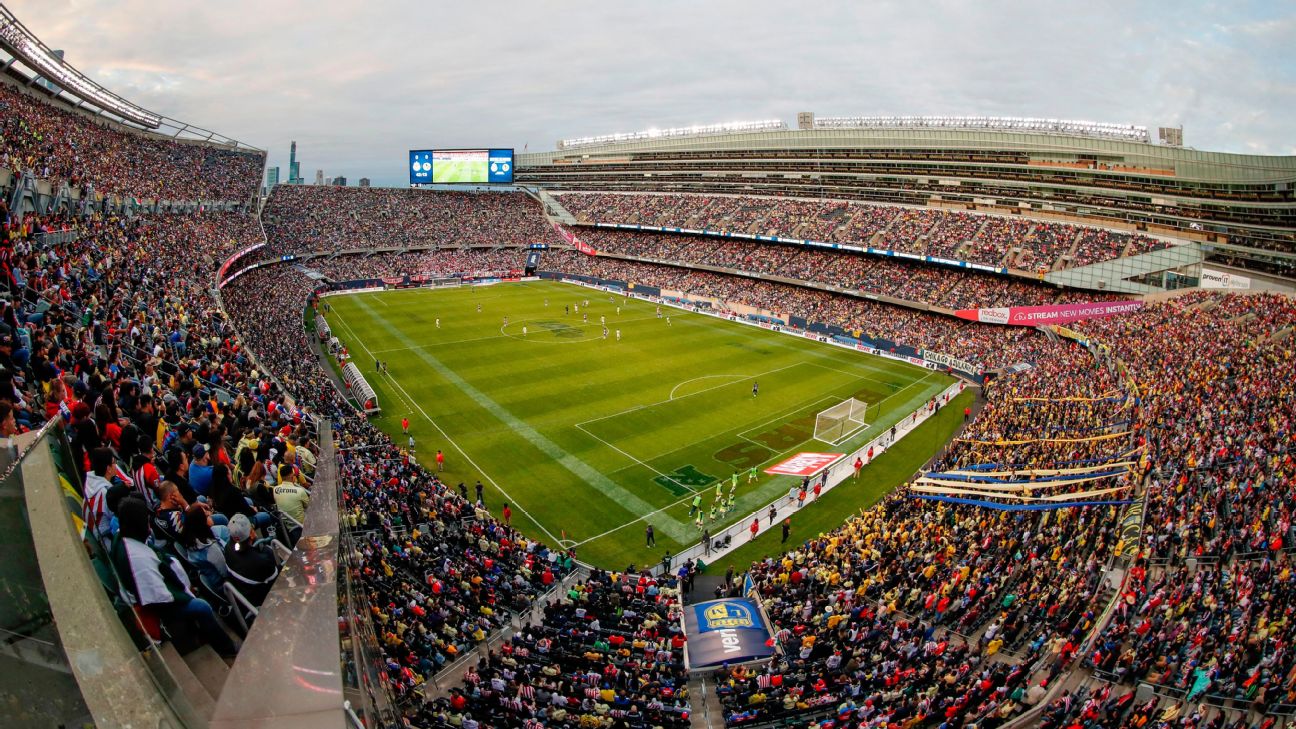 The Chicago Fire officially confirmed their return to Soldier Field for the 2020 season.

The Fire will host 2018 MLS Cup champion Atlanta United in their home opener on March 21.

The team made the announcement in a full-page letter published in the Chicago Sun-Times on Tuesday, which marked the anniversary of the Great Chicago Fire in 1871 as well as the founding of the MLS franchise in 1997.

“It is my pledge to deliver a world class club worthy of our city and one that represents all of Chicago — our neighborhoods, our people, our communities,” wrote new owner Joe Mansueto in the letter.

“The game we love has a unique ability to unite us all — and when Chicago is united, we can accomplish anything. It is my honor to invite a new generation to stand with us, as we make our stand for you.”

The Fire previously played at Soldier Field, the lakefront home of the NFL’s Chicago Bears, from 1998-2001 and from 2003-05 before moving to SeatGeek Stadium in suburban Bridgeview, Ill.

In July, the Fire reached an agreement to pay $65.5 million to break their lease in Bridgeview, which originally ran through the 2036 season.