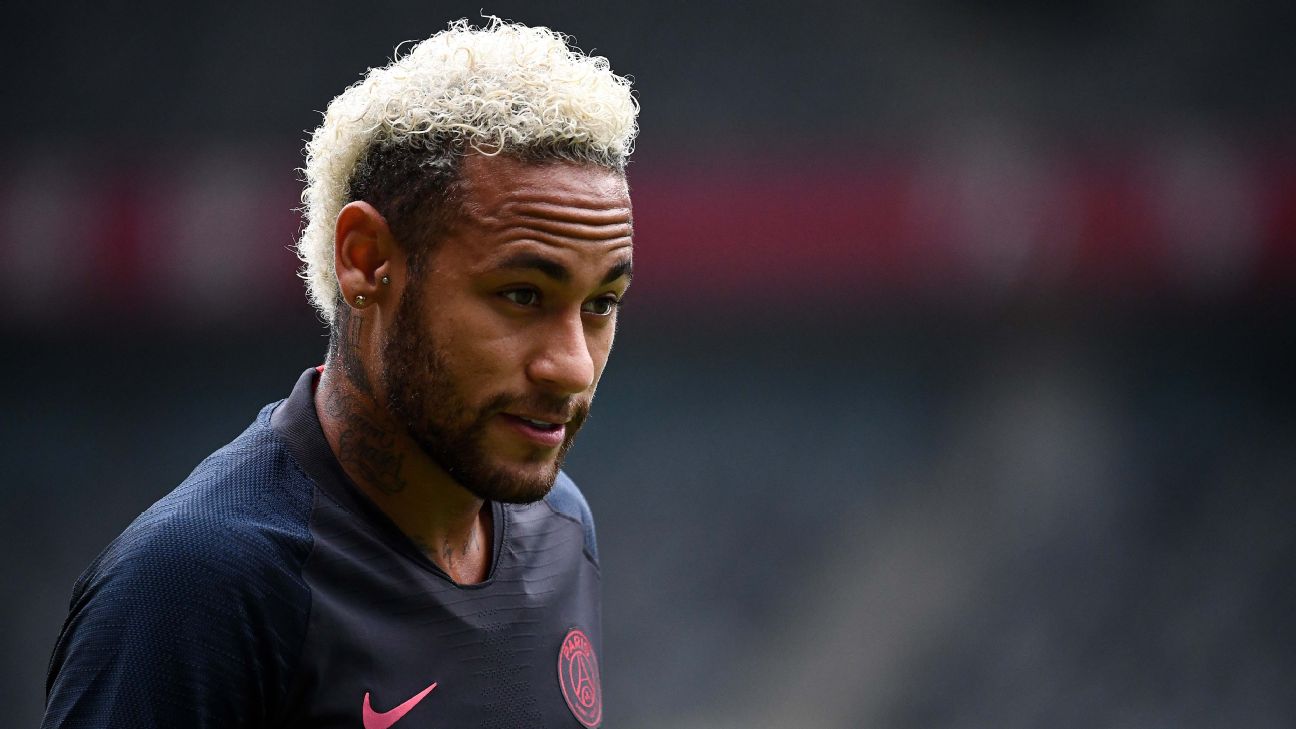 Lawyers representing Barcelona and Neymar set a second court date for Oct. 21  after they could reach no agreement on Friday in negotiations to settle a dispute over an unpaid loyalty bonus.

The two sides met for 3 1/2 hours on Friday and agreed only on the next court date and a desire to solve the dispute amicably. Sources had told ESPN FC that both parties would ask for the case to be delayed following a meeting between Neymar, his father and Barca president Josep Maria Bartomeu in the Catalan city on Thursday.

The meeting followed days of discussions between Barca representatives and Neymar’s lawyers and sources said there was a positive outcome, with Neymar flying back to Paris on Friday morning.

There was no universal agreement on how to settle the case, but there was a desire for everything to be resolved in a friendly manner.

Talks had been expected to continue between the two parties with the hope of reaching a resolution without the need to appear in court, but on Friday there was a late twist when Barca refused to accept various demands put on the table at the 11th hour by Neymar’s representatives.

The Spanish champions and Neymar are in dispute regarding a payment related to the contract he signed with the club in 2016.

He was paid an initial €14 million when he penned the terms but was due an additional €26m on July 31, 2017, just four days before his world-record €222m transfer to Paris Saint-Germain was made official.

Barcelona refused to make the payment, though, depositing the money with a notary at first as they awaited the outcome of the forward’s switch to PSG, arguing that “the agreed conditions [had] not been met.”

Barca subsequently sued Neymar for breach of contract, claiming they are also owed money which the player was paid as the first part of his bonus when he signed a new deal at Camp Nou in 2016. They are also claiming €8.5 in damages plus interest.

The case was originally due to be heard in January, but was postponed until March. then September, and now Oct. 21.

During that time, the relationship between Barcelona and Neymar, which deteriorated when he quit for PSG, has improved. The Blaugrana even tried to re-sign him this summer, but failed to come to an agreement with the French champions over a deal.

Neymar had told PSG that he wanted to leave and that his desire was to return to Barcelona, where he previously spent four years between 2013 and 2017 after joining from Santos.

Information from Jordi Blanco was used in this report.