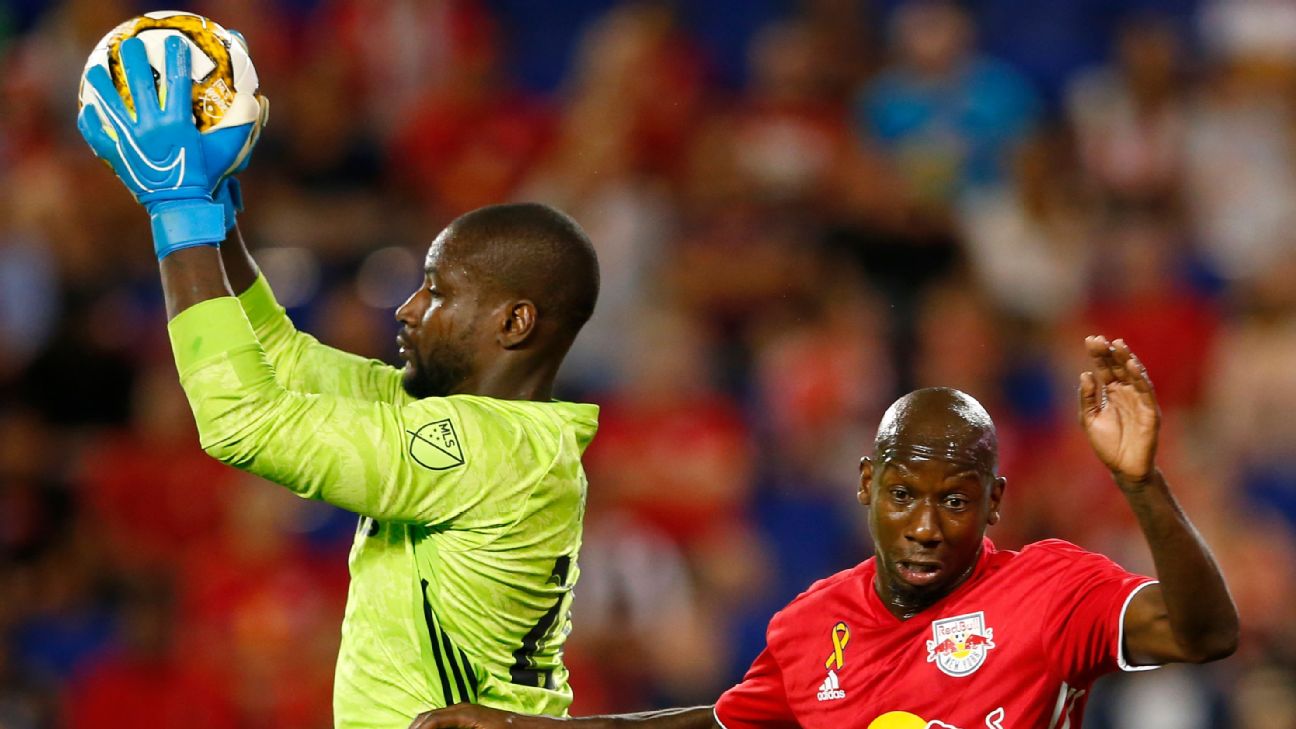 D.C. United announced on Monday that it has worked out a permanent transfer to retain standout goalie Bill Hamid and then signed the 29-year-old to a three-year deal.

Hamid was playing on loan from Danish club FC Midtjylland last season when he tied for the league lead with 14 shutouts and was a finalist for MLS Goalkeeper of the Year honors. He was third with a 1.12 goals-against average.

D.C. United said it used Targeted Allocation Money to sign Hamid, who will certainly be one of the highest-paid goalkeepers in the league. Hamid made $487,500 in 2019, according to the MLS Players Association salary database.

Hamid initially played for D.C. United from 2010-17 before signing with FC Midtjylland, but his playing time was sparse and he was loaned back to D.C. United in August 2018.

“Bringing Bill back to the club in 2020 and beyond was a top priority for us this offseason,” D.C. United general manager Dave Kasper said in a statement. “Bill is a leader on and off the field and we’re excited to bring him back to the club that he has worked tirelessly for over the last 10 seasons.

“He is among the best goalkeepers in MLS and he resonates with fans and the community, and we know he is going to be an important piece at the club for the foreseeable future.”