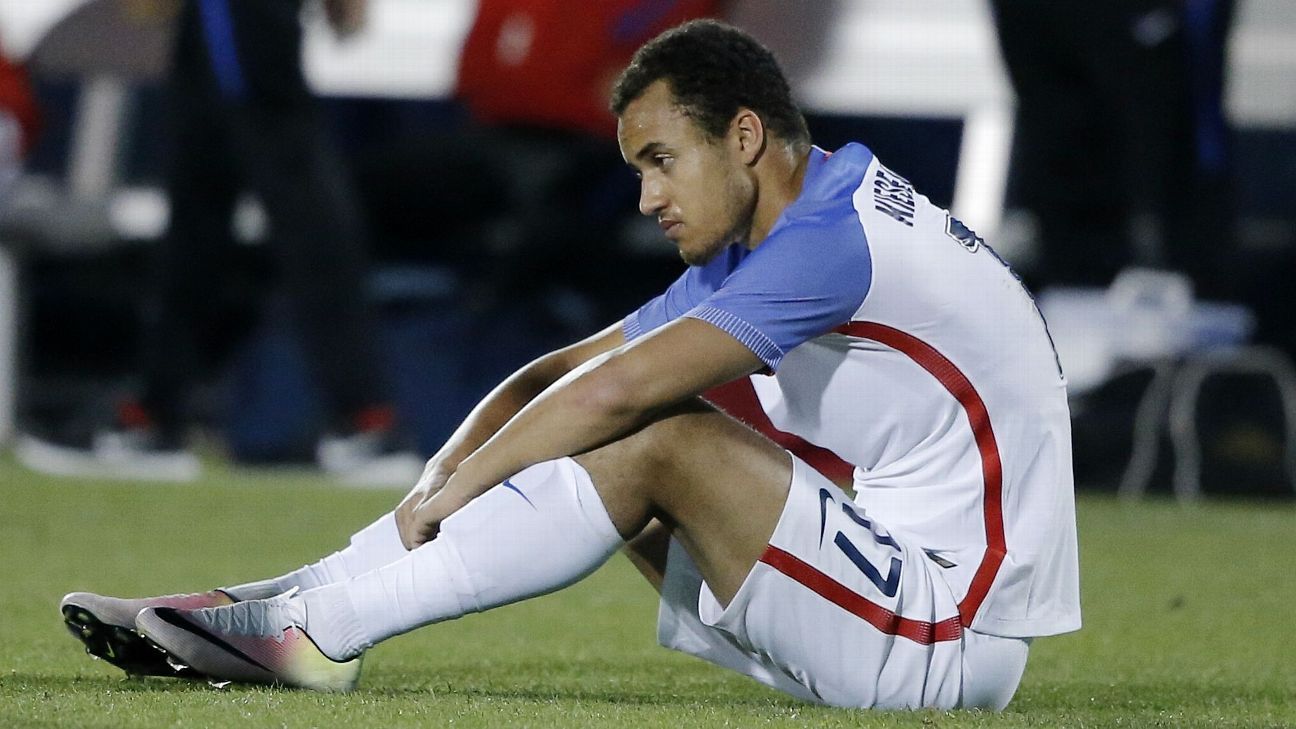 The 26-year-old played for USL side El Paso Locomotive in 2019 and is the second striker signed by the club.

“Jerome brings speed, athleticism and experience to our roster,” said Inter Miami CF sporting director Paul McDonough in a team release. “We are pleased to bring him to Inter Miami and begin working with him in preseason.”

Kiesewetter is a dual U.S. and German national who spent his entire career in Germany before moving to El Paso in April.

Kiesewetter made two appearances for the U.S. senior team but was a regular at under-18, U20 and U23 levels for the Americans.

He scored 12 goals in 28 appearances with El Paso last season.

Saudi league planning for Messi to join Ronaldo if he leaves PSG
What’s next for USMNT without sporting director, GM or coach?
Ten Hag urges Utd to strike before Jan deadline
Source: McKennie at Leeds to undergo medical
Salah struggling due to coaching issues – Klopp