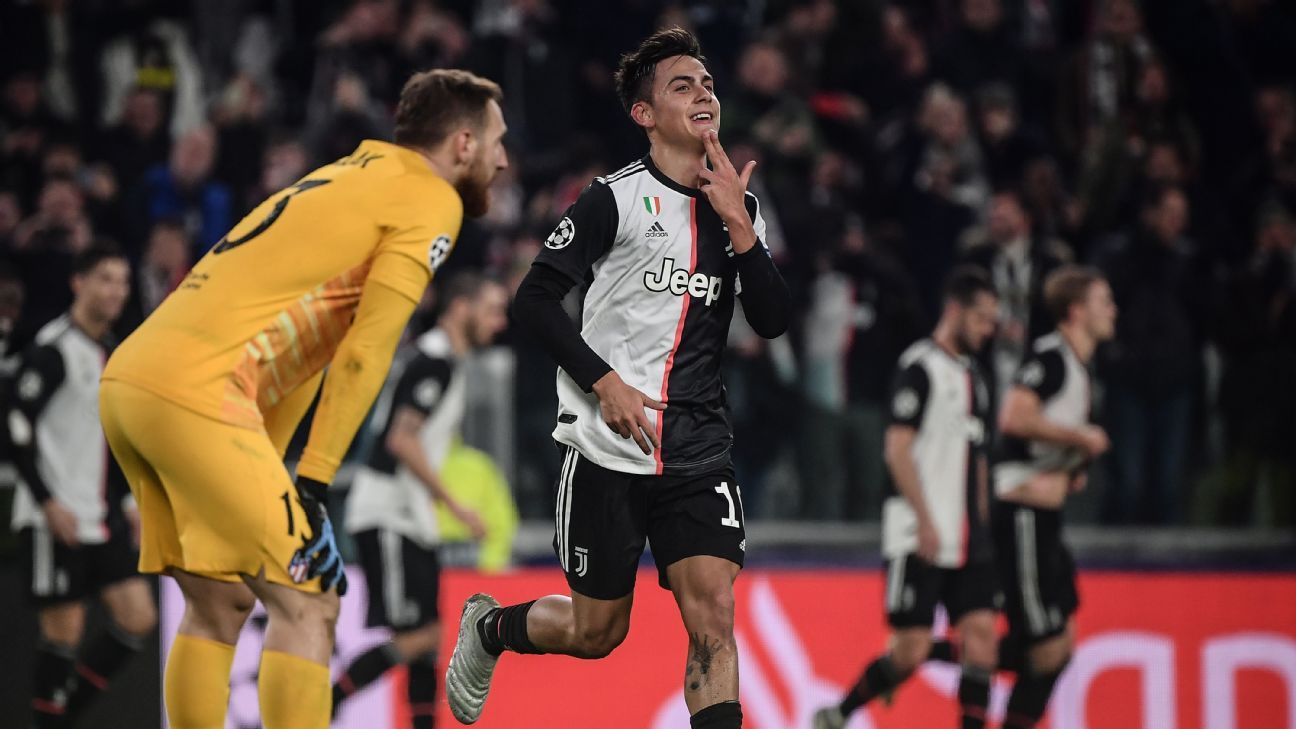 Paulo Dybala scored a sensational goal from the end-line as Juventus beat Atletico Madrid 1-0 to secure top spot in their Champions League group on Tuesday.

Taking a free kick in first-half stoppage time, the Argentina international, standing two yards off the end-line, fired an unstoppable curling left-footer around the near post and past Jan Oblak in the Atletico goal.

The goal would be all Maurizio Sarri’s side would need to move up to 13 points from five matches while Atleti remain on seven.