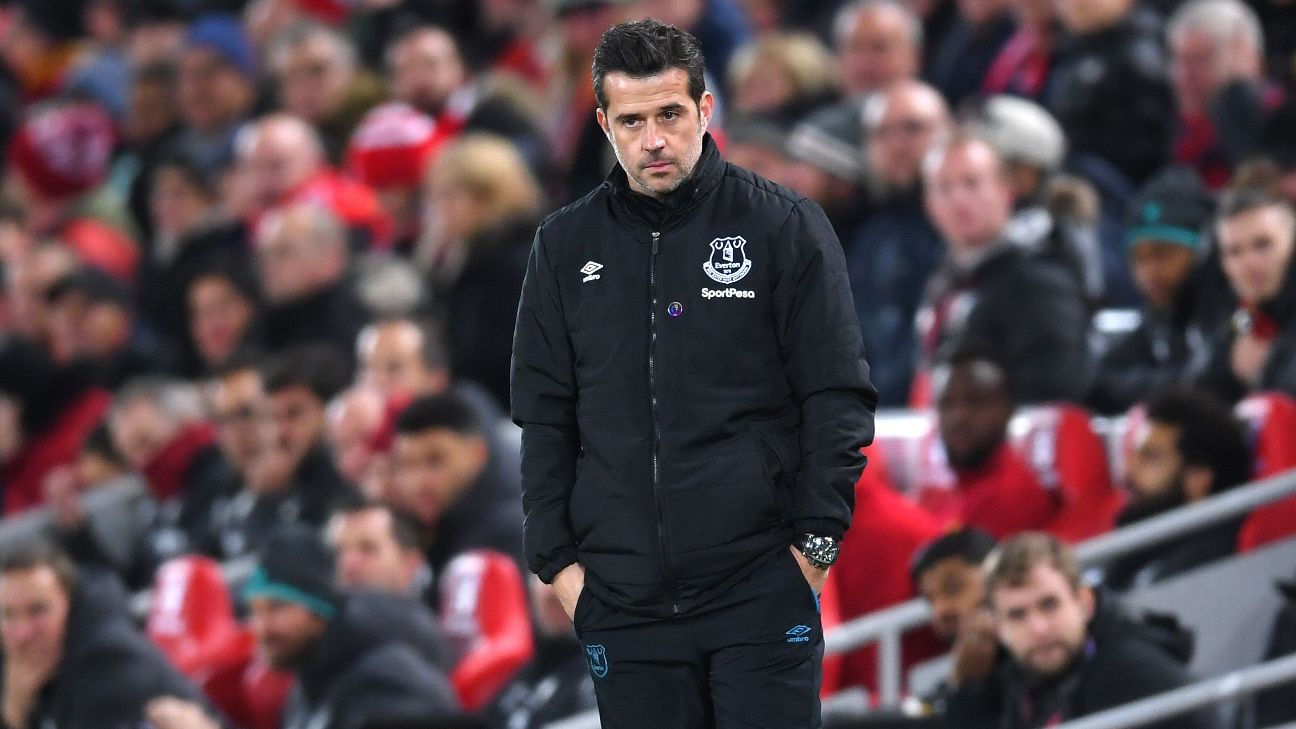 Everton have sacked Marco Silva with the club 18th in the Premier League table after winning only four of their opening 15 league games this season.

The club made the announcement a day after Everton suffered a 5-2 hammering against a second-string Liverpool side in the Merseyside derby on Wednesday and added that Duncan Ferguson would take over in a caretaker role.

A statement from the club read: “Everton Football Club can confirm that manager Marco Silva has left the Club. Majority Shareholder Farhad Moshiri, Chairman Bill Kenwright and the Board of Directors would like to thank Marco for his service over the last 18 months and wish him well for the future.

“Duncan Ferguson has taken temporary charge of the first team and will manage the side for the game against Chelsea on Saturday. The Club aims to confirm a new permanent manager as swiftly as possible.*

Sources have told ESPN that David Moyes is being considered for a return to the club, but there are divisions within the Goodison Park hierarchy over him coming back.

Moyes, who had a successful 11-year stint in charge at Goodison Park from 2002-13, is expected to be joined by former Everton midfielder Tim Cahill as part of his coaching staff should he be offered the job.

Silva joined Everton on a three-year contract in May 2018, but the derby loss to Liverpool was another in a long run of unconvincing results that led to his dismissal.

Before joining Everton, Silva spent a 10-month spell at fellow Premier League side Watford, and was in charge of Hull City during their relegation to the Championship in 2017.