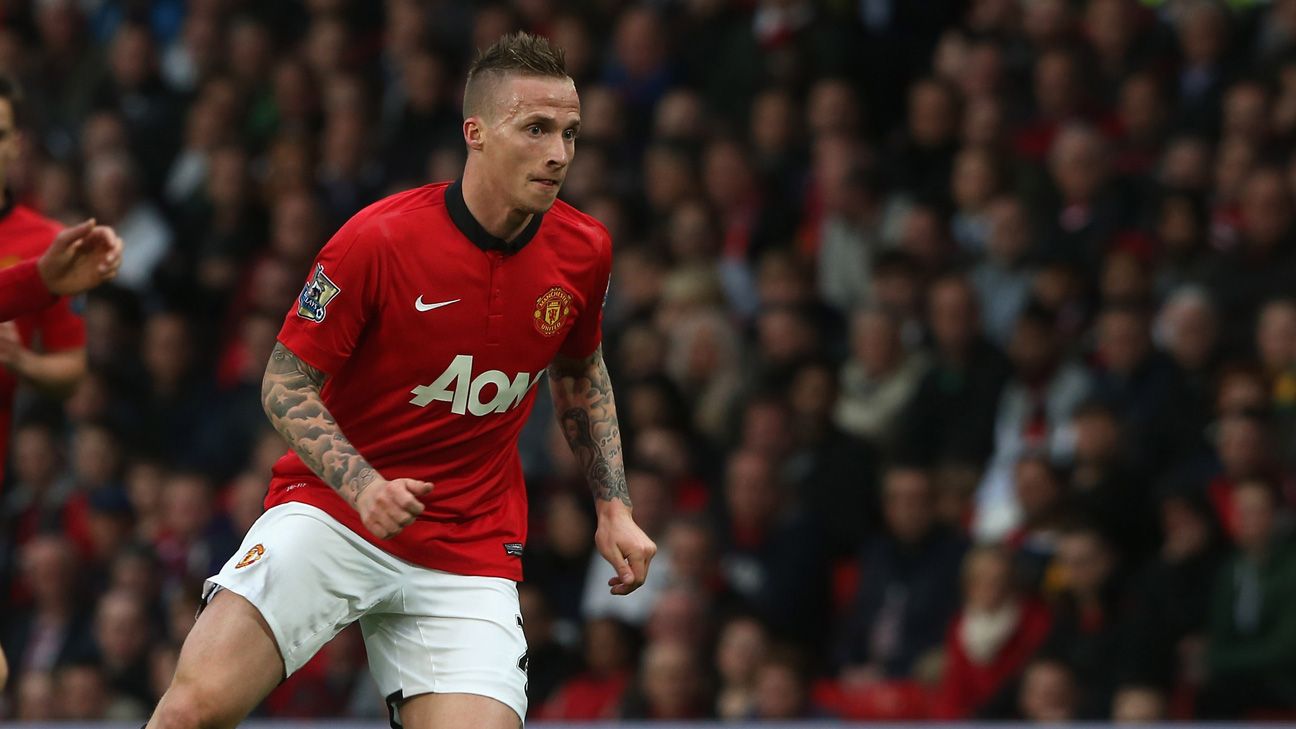 Buttner, 30, was signed with targeted Allocation Money after spending the past 12 seasons in his native Netherlands, Russia, Belgium and England.

– MLS playoffs: Who is in? | Stream LIVE games on ESPN
- Why your club will win MLS Cup … and why it will not
– Zlatan is MLS’s best-ever DP | Tim Howard says goodbye says goodbye

“Alexander brings experience at the game’s most competitive levels, and his skill and pedigree will make him an important asset for the club on and off the field,” said Revolution head coach and sporting director Bruce Arena in a team release.

Buttner had been without a club since July, but had spent the past two seasons with Dutch Eredvisie side Vitesse after being on the books at Dinamo Moscow.

Buttner, who can play in central defense or on the left-flank, began his youth career at Ajax.