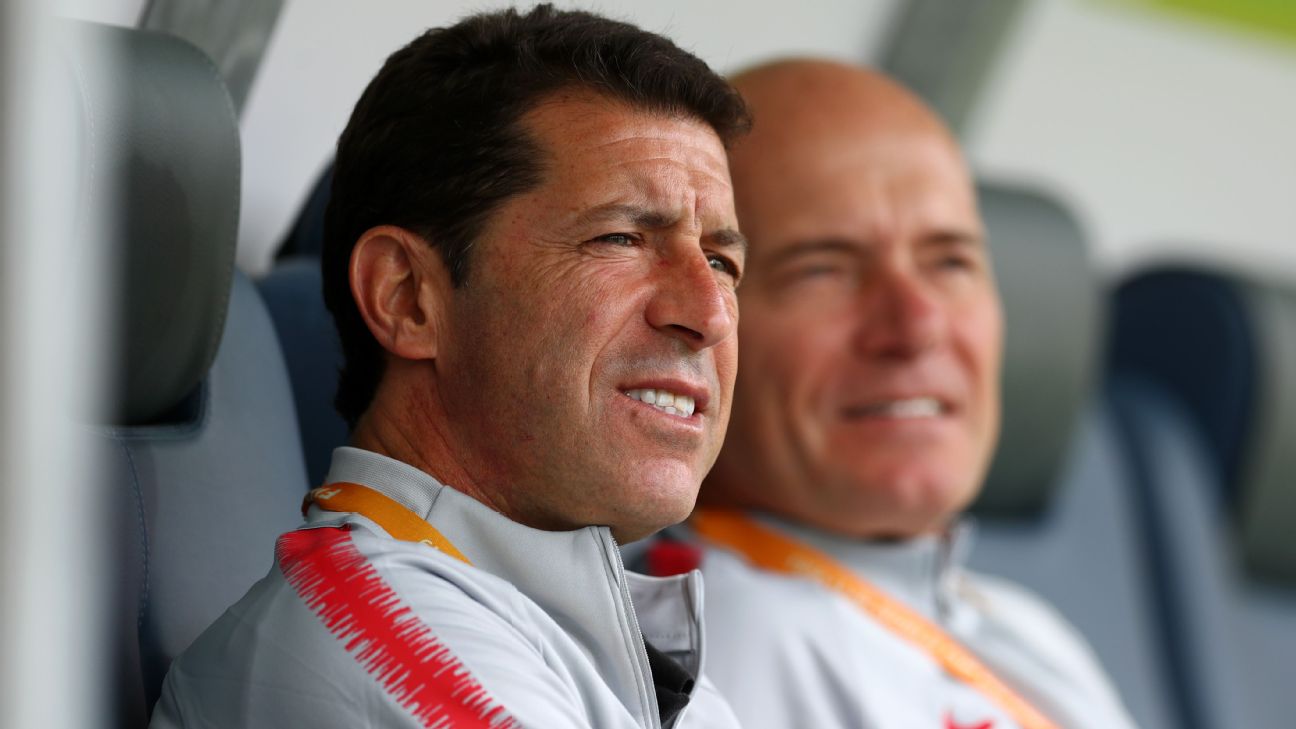 Tab Ramos is set to be named the next coach of the Houston Dynamo, multiple sources have told ESPN FC.

– MLS playoffs: Who is in? | Stream LIVE games on ESPN

The U20s have made the quarterfinals of the World Cup three straight times under his direction. And Houston can expect Ramos to have a keen eye towards youth development for the MLS club.

The Dynamo have failed to make the postseason each of the past two seasons, although they did win the U.S. Open Cup in 2018 under former coach Wilmer Cabrera, who was let go by Houston after a string of poor results earlier this season.

Ramos, who one source says has already completed the deal, is a legend with the national team, a true creative midfielder and playmaker during an era when the United States was coming onto the scenes internationally. His goal against Costa Rica in World Cup qualifying in 1997 helped propel the U.S. to the following year’s World Cup.