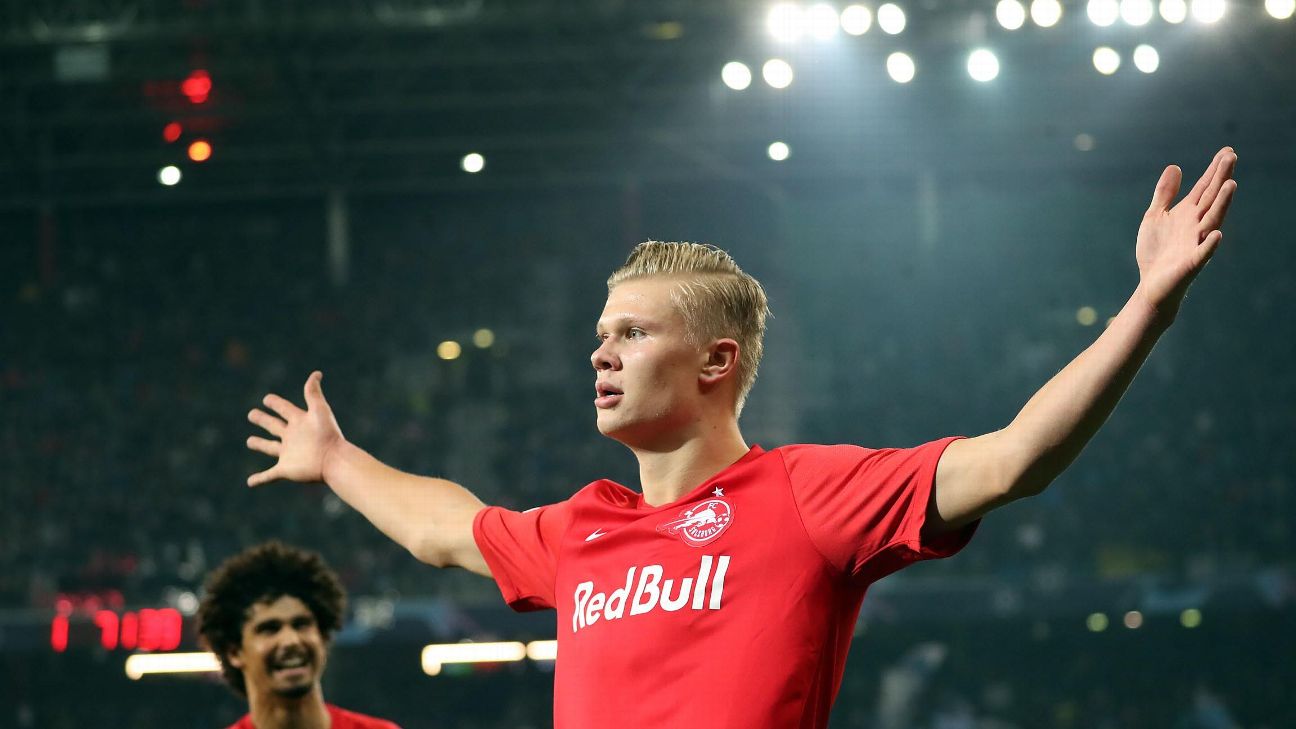 SALZBURG, Austria — Erling Haaland has said he is “living the dream” as he attempts to score in a sixth successive Champions League game for FC Salzburg and knock European champions Liverpool out of the competition.

Haaland, 19, has become one of the hottest properties in Europe, with Manchester United leading the chase for his signature, after scoring in every Group E game for Salzburg this season. The Norwegian also netted a hat trick on his Champions League debut against Genk in September.

But despite his growing reputation, Haaland insists he is simply enjoying the challenge of playing against the biggest clubs in Europe.

“It’s lovely, to be honest,” Haaland said in Salzburg on Monday. “I’m living the dream.

“Matches like this are what you dream of, so I am enjoying it. Preseason was hard but since then I haven’t looked back.

“I try to be mostly relaxed on the field and outside the field and in training, but you also have to be focused. I try to play my own game and enjoy the game.

“I’m just focused on my job: playing football. I try to enjoy what I do every day, and go in with a clear mindset and enjoy the moment right now.

“My focus now is on Salzburg and me as a player. It is not hard at all. I am enjoying every day playing football.”

A victory for Salzburg in Austria on Tuesday will secure qualification for the knockout stage and send Liverpool crashing out of the competition they won in Madrid last June, if Napoli avoid defeat to bottom club Genk.

And Haaland has warned Liverpool that the Austrian champions expect to score at least once in the Red Bull Arena.

“I am confident we will attack the game tomorrow and create more chances.”