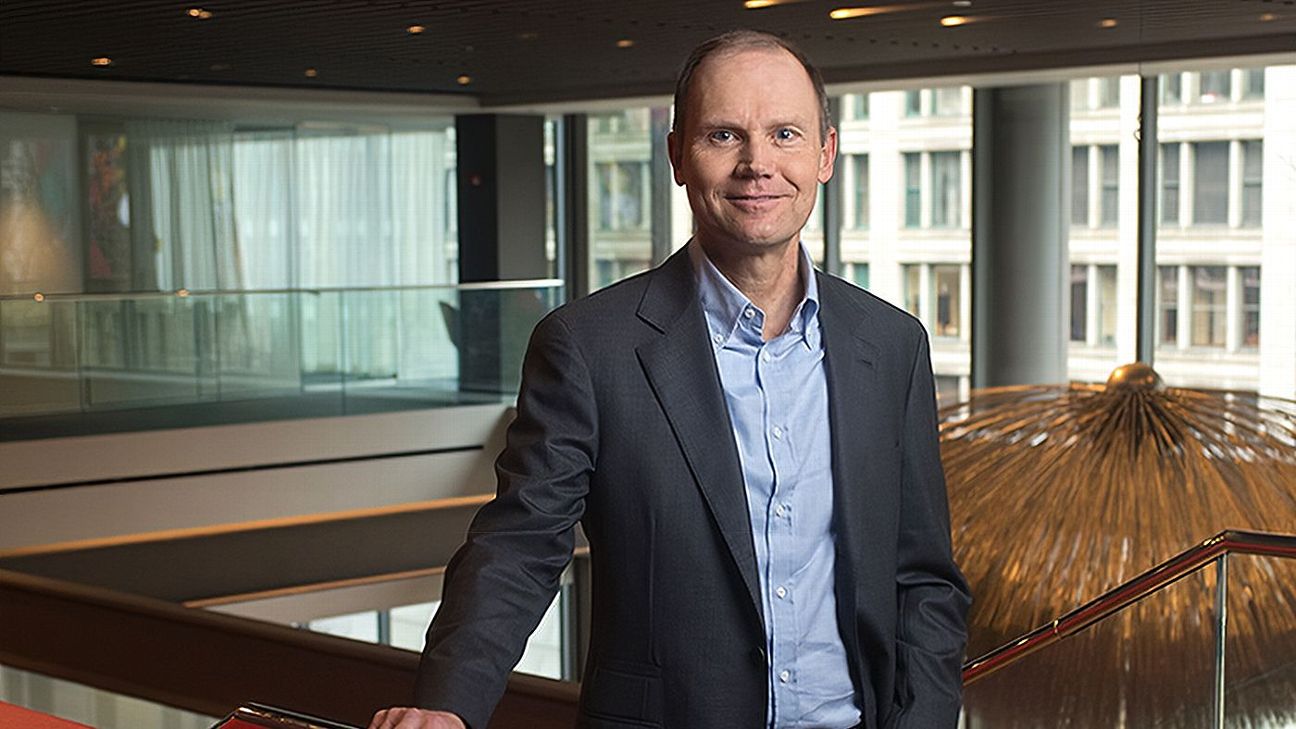 Joe Mansueto has bought out Andrew Hauptman’s controlling interest in the Chicago Fire, giving the founder of investment management firm Morningstar 100 percent ownership of the MLS team, the Fire announced on Friday.

Mansueto, who in 2018 purchased a 49-percent stake in the team, will take on the role of chairman as sole owner of the Fire, effective immediately. Terms of the deal were not disclosed.

– Alvarez is Galaxy’s breakout star and Zlatan’s ‘cub’
– Carlisle: MLS takes on Portland’s most passionate fans
– Vela proves his commitment to LAFC is not in question

“I joined Andrew as a partner because he developed a tremendous platform for continued soccer growth across Chicago and beyond,” said Mansueto. “He and the entire organization have worked tirelessly to dramatically increase the profile of the Chicago Fire Soccer Club, MLS and the game overall and have left a wonderful legacy for our city.”

The transaction coincides with the Fire’s soon-to-be-completed move back to Chicago’s Soldier Field. The Fire spent the past 13 years at suburban Bridgeview’s SeatGeek Stadium, but recently concluded an agreement with the Village of Bridgeview to exit their lease agreement. Earlier this week, the Fire received approval from the Chicago Park District board to move toward an agreement that will enable the team to play its 2020 season at Soldier Field.

“The timing of this transaction couldn’t be better as we return the world’s game to the city I love,” added Mansueto. “Andrew and his family will always be part of the Fire family that he cares so very much about.”

The sale concludes Hauptman’s lackluster tenure as the Fire’s owner. Hauptman, chairman of Andell Inc., purchased the team for “in excess of $30 million” in 2007. Initially, there was success on the field as the Fire qualified for the MLS playoffs in each of Hauptman’s first three seasons as owner. But on-field success then proved elusive. The Fire qualified for the MLS playoffs just twice in the following nine seasons, and attendance was similarly underwhelming. The Fire drew just 14,806 fans per game in 2018, after drawing 17,383 — during a run to the playoffs, it should be noted — the previous campaign.

The Fire sit 10th in MLS’ 12-team Eastern Conference in 2019, with 34 points from 30 matches. Seven of their eight wins this term have come in Bridgeview.

“I’m extremely proud of the positioning of the club at this historic juncture,” said Hauptman. “I know that the next step of returning to Soldier Field will make Chicago proud and I look forward to cheering on Joe, the club and its supporters as they continue this legacy.”