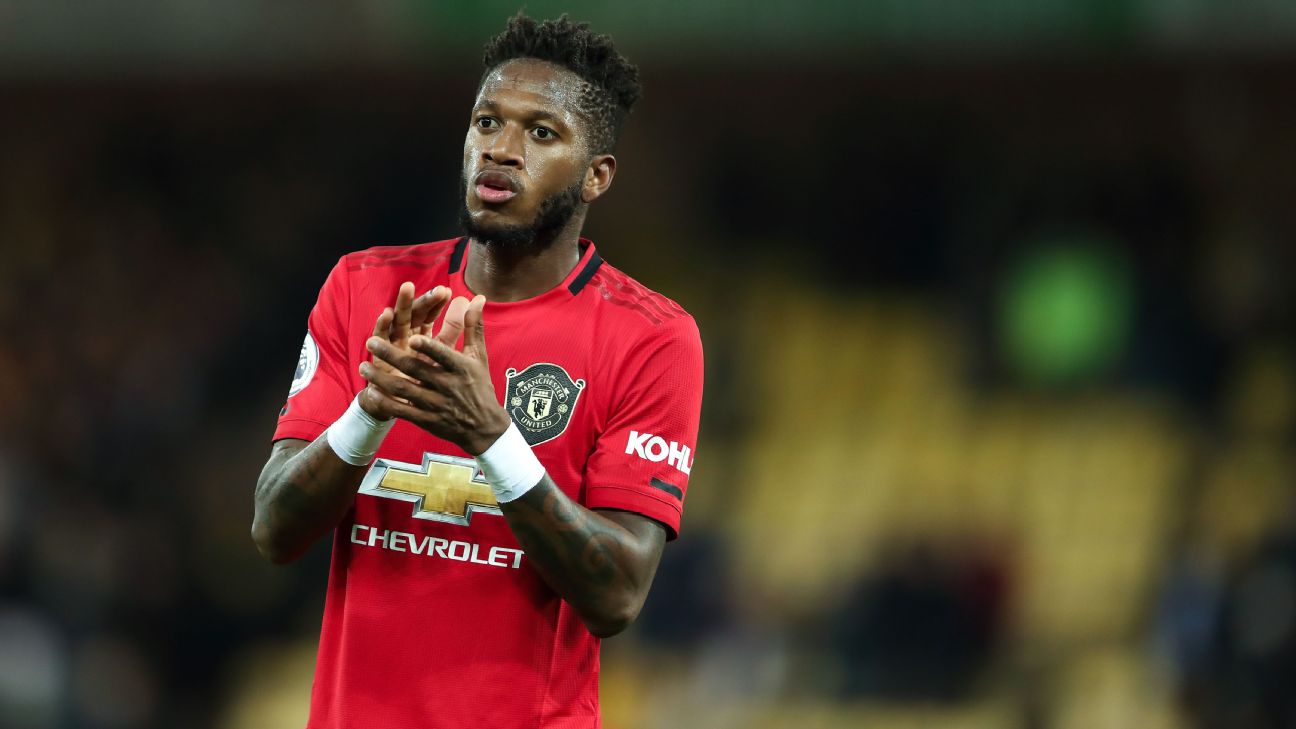 Ex-Shakhtar Donestk man Fred has shown promise in starting four of United’s last five games and Solskjaer said he believes the Brazil international can soften the blow of losing Pogba until December.

“Fred will probably take Paul’s position for a while now,” Solskjaer said. “He’s been brilliant for us.

“Paul’s been brilliant and he is a creative midfielder that we need, but then it is up to the others to step up.”

After three positive results in a week against Liverpool, Partizan Belgrade and Norwich, Solskjaer is set to ring the changes for the Carabao Cup fourth round tie against Chelsea at Stamford Bridge on Wednesday with youngsters Brandon Williams and James Garner in line to feature.

“We have not made a decision on who is going to play, but you will probably see the two of them,” Solskjaer said.

United have already beaten Chelsea once this season after dismantling Frank Lampard‘s side 4-0 on the opening weekend.

Chelsea head into the tie on the back of a seven-match winning run while United are looking for a third away win in seven days after victories over Partizan and Norwich.

“Their performance against us was good, the result was bad,” Solskjaer added. “We held our hands up then as well and said yes, 4-0 is flattering.

“We didn’t think we were 4-0 better than them. It is going to be an interesting game.”