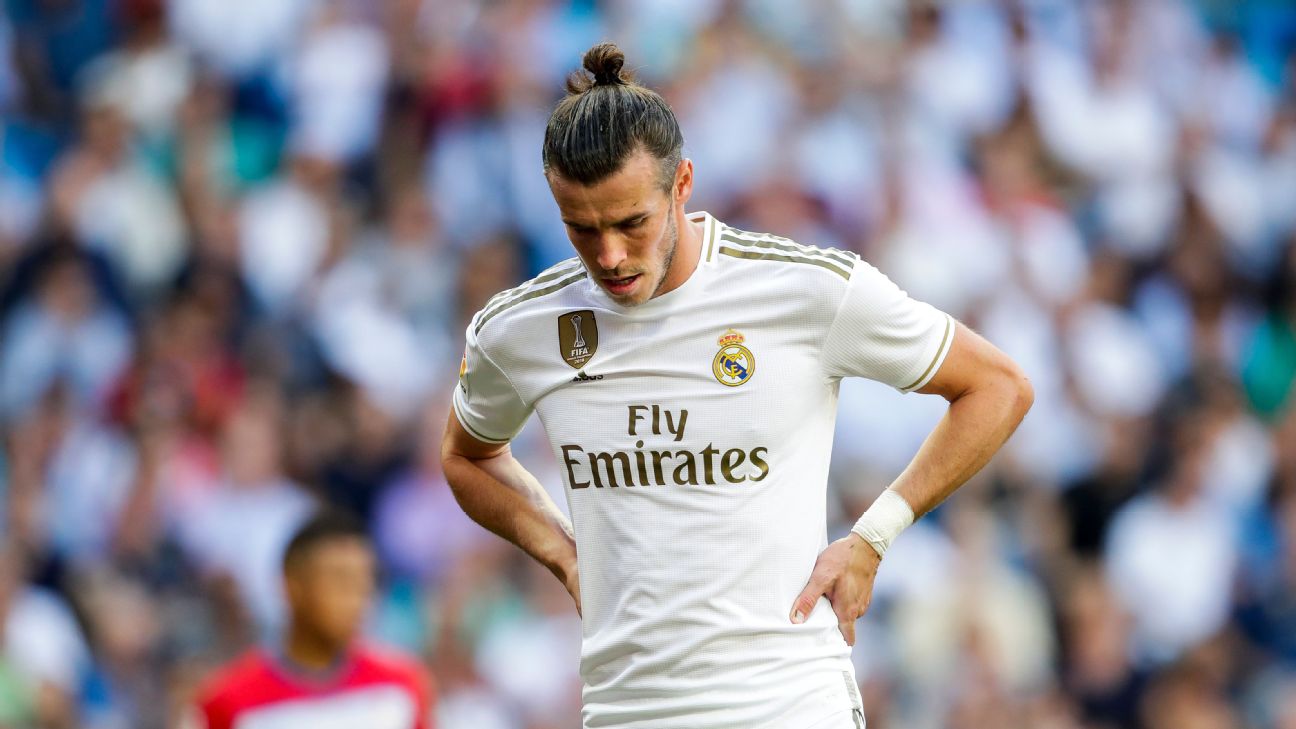 Gareth Bale has asked Real Madrid not to publish his medical records, exercising his right in the Spanish Law on Protection of Personal Data.

The Wales international has missed the last two matches against Galatasaray and Mallorca after suffering an injury during the most recent international break, but Madrid have still not provided any update on his fitness.

Bale’s agent Jonathan Barnett told ESPN FC: “Medical records are private. If every citizen’s medical reports are private, why should Gareth’s be public?”

The latest statement Madrid released on Bale’s fitness was on Jan. 5.

The previous one came in September 2017 and club sources told ESPN FC it was back then when Bale asked for privacy over his injuries because he was frustrated with public criticism.

The same sources told ESPN FC about their “discomfort” regarding Bale’s injuries because they have prevented him enjoying consistency.

Furthermore, sources at the club believe his injuries are happening too often, and attribute them to the forward’s low pain threshold.

For their part, Bale’s teammates have privately expressed their respect for the player because, despite his injury, he has been the most important player for the club this season.

The Madrid coaching staff said the same but also told ESPN FC they hope the Welshman can have the “necessary” fortune to return to action despite a difficult year.

Bale had managed to turn around his situation at the club and became a key player during the opening weeks of the campaign after manager Zinedine Zidane wanted him to leave in the summer.

Bale trained Monday morning at Real Madrid’s training ground but was later spotted by cameras catching a flight to London.

Madrid confirmed to ESPN FC that the player had permission to travel for personal reasons but neither the club nor his agent wanted to reveal the reasons of the trip.