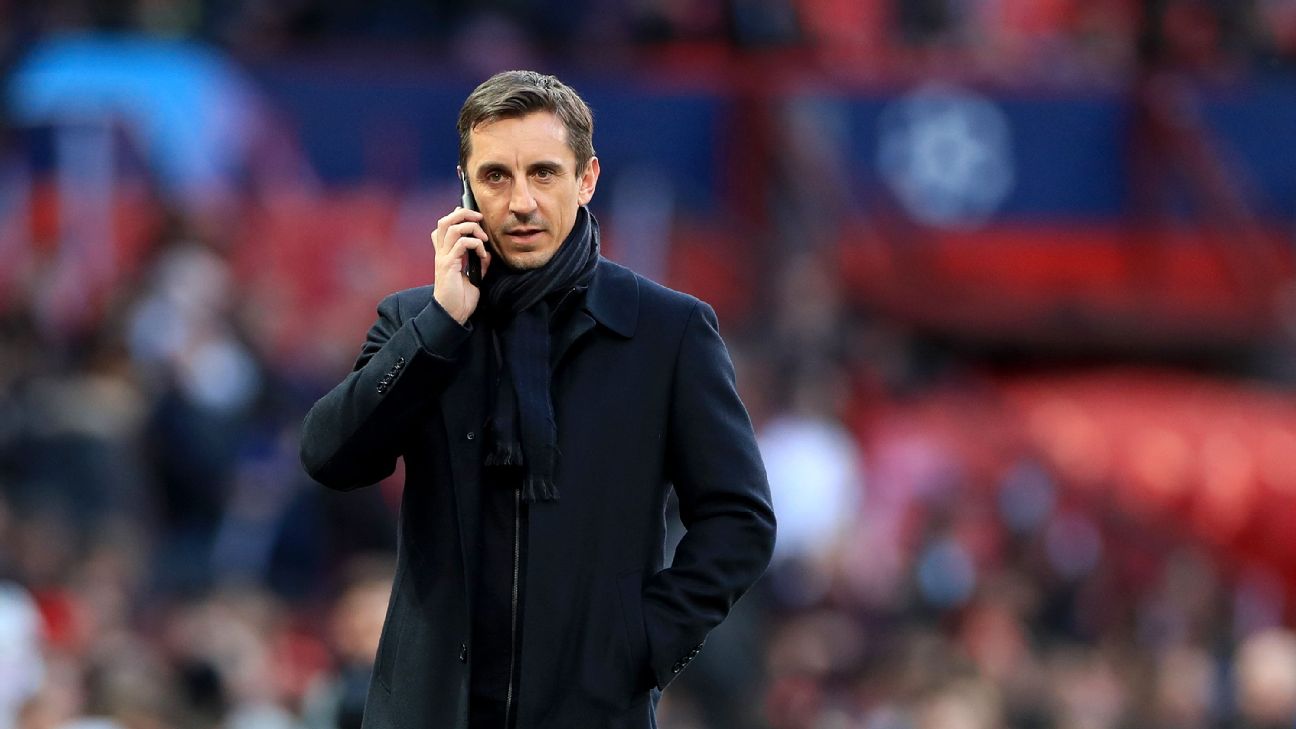 Manchester United’s struggles are the result of poor planning by the club’s board and manager Ole Gunnar Solskjaer needs time and money to get the team back on track, former defender Gary Neville has said.

United, once the dominant force in English football, have made their worst start to a league campaign in 30 years and dropped to 12th in the table, two points above the relegation zone, after Sunday’s 1-0 defeat at Newcastle United.

Solskjaer is the fourth permanent manager to take charge since Sir Alex Ferguson retired in 2013, with the United enduring mixed fortunes under David Moyes, Louis van Gaal and Jose Mourinho despite spending heavily on players.

“United are getting the pain they deserve for poor decisions at board level,” Neville told Sky Sports. “The board is responsible for this with poor recruitment, poor selection of managers, going with them and then pulling off them.

“If you change direction as a board every two years, investing £250 million along the way in each manager, you’re going to have big problems.”

Solskjaer, who sanctioned the departures of Alexis Sanchez and Romelu Lukaku last summer, is trying to rebuild the side with a greater emphasis on youth, and Neville said the board would have to be patient with his former teammate.

The club signed Harry Maguire, Aaron Wan-Bissaka and Daniel James in the summer transfer window, but Neville said the club need to bring in another “five or six top players.”

“Solskjaer needs the opportunity to spend the money the others have had to spend,” Neville added.

“If United recruit well in the next three or four windows, they’ve got the bones of something. If they recruit badly, they’ll end up suffering.

“There’s no quick fix and it has to be done methodically. I hope, because of the poor results, they don’t come off the path they’re on which is to develop a young, progressive team but they do need some quality and experience in there.”