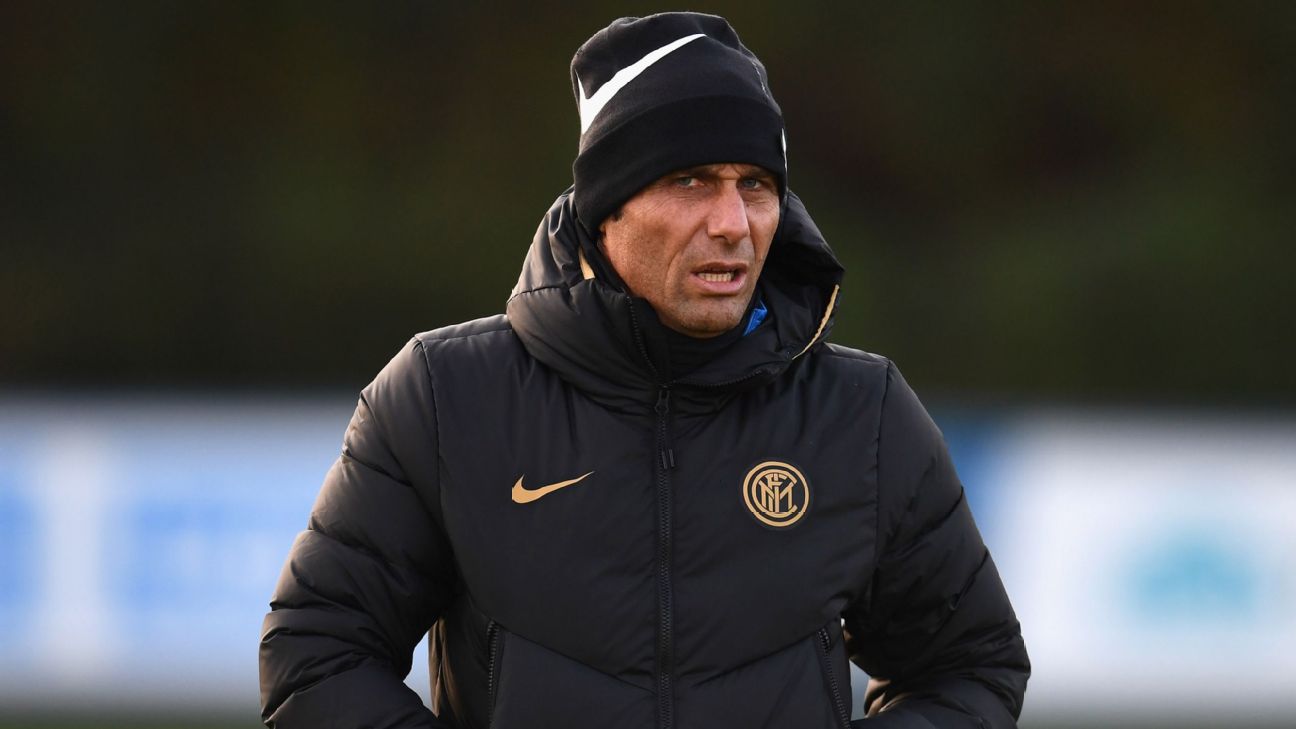 Inter Milan manager Antonio Conte has said his has given his players specific instructions when having sex and told them to ensure it takes up minimum effort.

The Italian, who took over as manager of Inter in the summer, is known for his meticulous planning and even suggested he would prefer his players to be married as there would be less pressure.

“I was a player too,” the 50-year-old told L’Equipe magazine. “During competition, it [sex] should not last long.

“Also, it should be done with the least effort possible, so underneath the partner. Preferably with their wife as then there is no obligation to put in an exceptional performance!”

Conte endured a difficult start to life as manager with sackings at Arezzo, Bari and Atalanta before being named Juventus boss after securing promotion to Serie A with Siena.

At Juve, he led his former side to their first league title for six years in 2011-12 and expressed his pride at reaching his status as one of the world’s top managers by asserting that his genuine character and not being an “a– licker” has helped him succeed.

“I think I am honest and loyal in every respect,” he said. “I believe in work, effort and sacrifice.

“I am not unnatural, nor am I an a– licker, nor do I pretend to play the violin. I try to make myself appreciated for that, but if you prefer to stoke the fire rather than show me in a positive light.

“I got to where I am today thanks to my own a–. I do not have anybody to thank or owe, apart from my parents — I am a free spirit.”

Conte’s Inter are second in the Serie A table, one point behind leaders Juventus, and are away at Torino on Saturday.