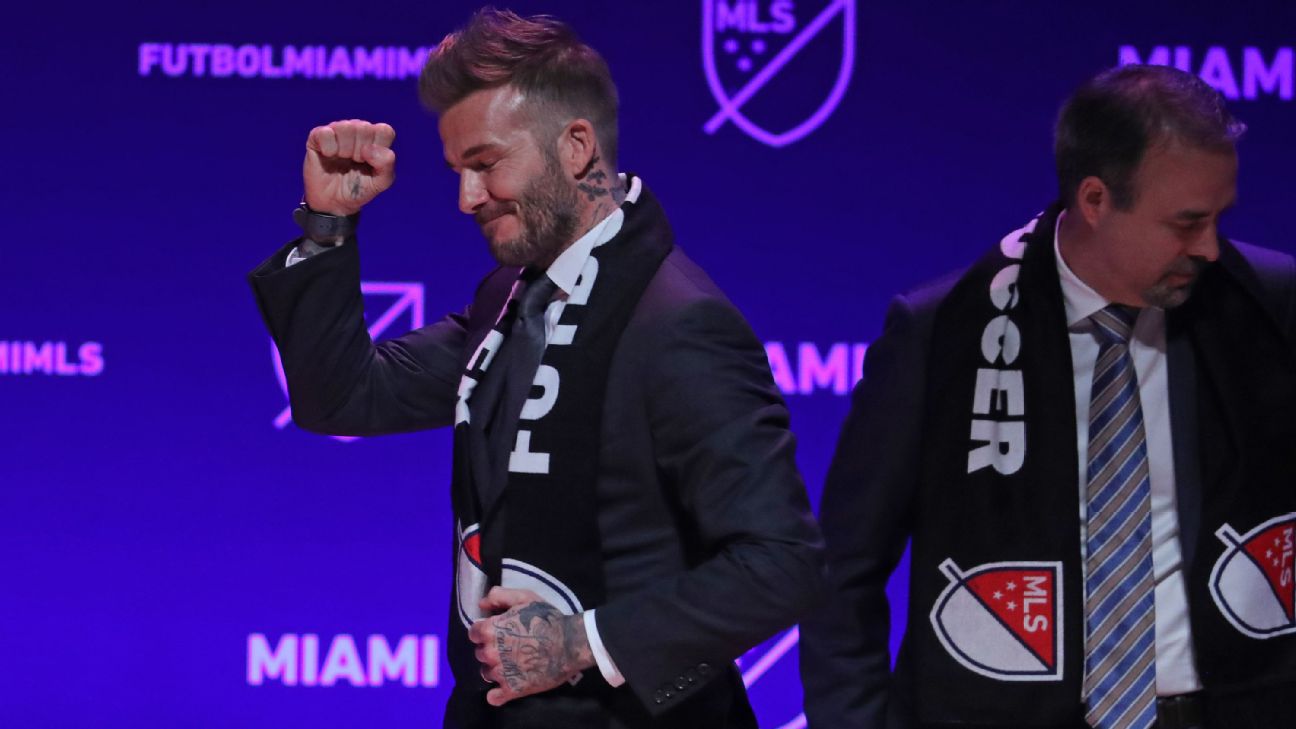 The league is breaking away from soccer’s tradition of having each team play every opponent as it grows to 26 franchises with the additions of Miami and Nashville, but will keep a 34-game regular-season schedule.

A team will play each of its 12 conference opponents home and away, and will face only 10 of the 13 teams in the other conference.

Home openers on March 7 are Chicago at New England, Red Bulls at Salt Lake, NYCFC at Toronto, Cincinnati at Atlanta, Houston at Kansas City, Orlando at Colorado and Vancouver at LA Galaxy. Four more home openers are set for March 14: Dallas at NYCFC, LA Galaxy at Miami, D.C. at Cincinnati and San Jose at Philadelphia.

The final home openers are Red Bulls at Minnesota on March 15 and Atlanta at Chicago on March 21 as the Fire return downtown to Soldier Field, their home from 1997-2005. They played in suburban Bridgeview from 2006 through last season.

Information from Reuters and the Associated Press was used in this story.