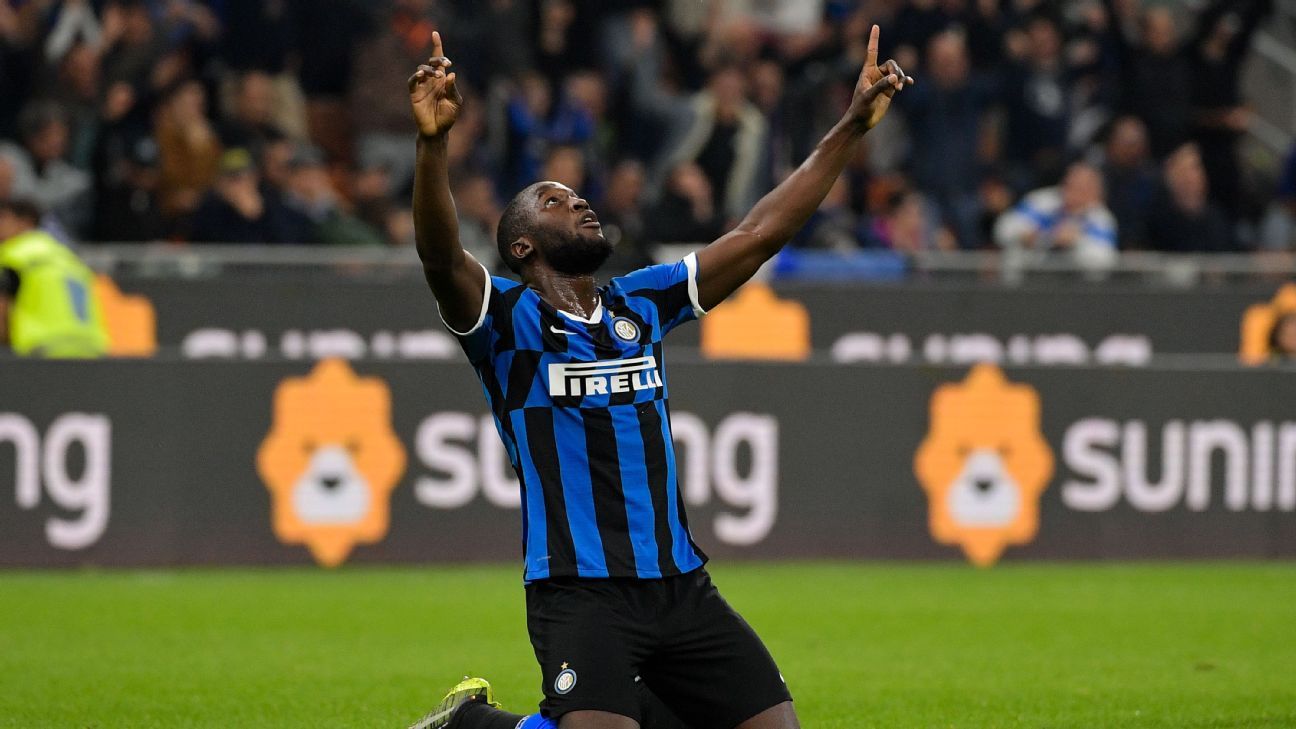 Inter Milan blew the chance to go top of Serie A when they were held to a 2-2 draw by Parma at San Siro on Saturday.

Antonio Candreva‘s opener was cancelled out by goals from former Inter forward Yann Karamoh and Gervinho to give the visitors a shock half time lead.

Antonio Conte’s side fought back through a Romelu Lukaku strike after the break but it was not enough to take advantage of a Juventus slip-up.

The champions were held to a 1-1 draw at Lecce earlier in the day but they remain top of the table on 23 points, one point ahead of Inter in second.