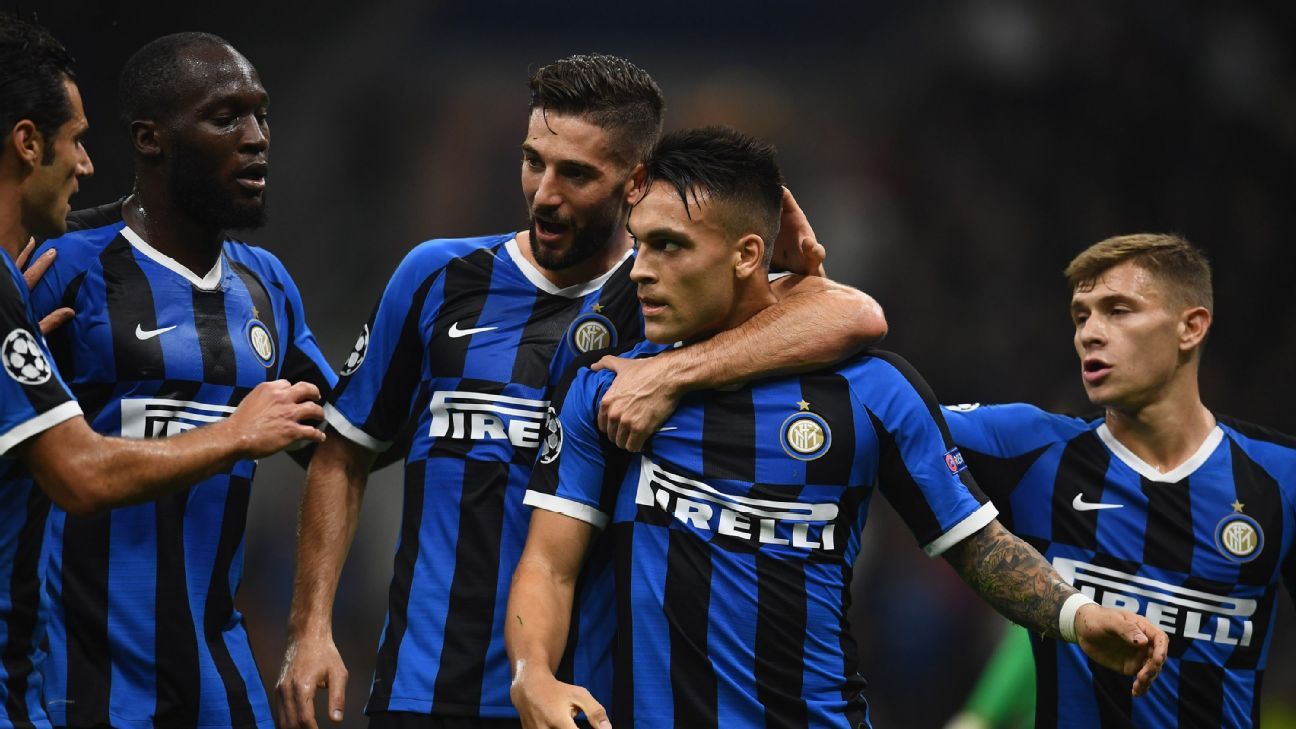 Forward Lautaro Martinez scored one goal and missed a second-half penalty as a lacklustre Inter Milan scraped their first win in their Champions League group by beating Borussia Dortmund 2-0 on Wednesday.

The Argentine broke the deadlock in the 22nd minute, scoring from close range after Stefan de Vrij’s pass sent him clear of the defence, but missed a chance to seal the match with eight minutes left when his penalty was saved by Roman Buerki.

In the end, it did not matter as Antonio Candreva added a second for Inter in the 89th minute after Borussia were caught on the break.

The result left the two sides level on four points from three games in Group F.