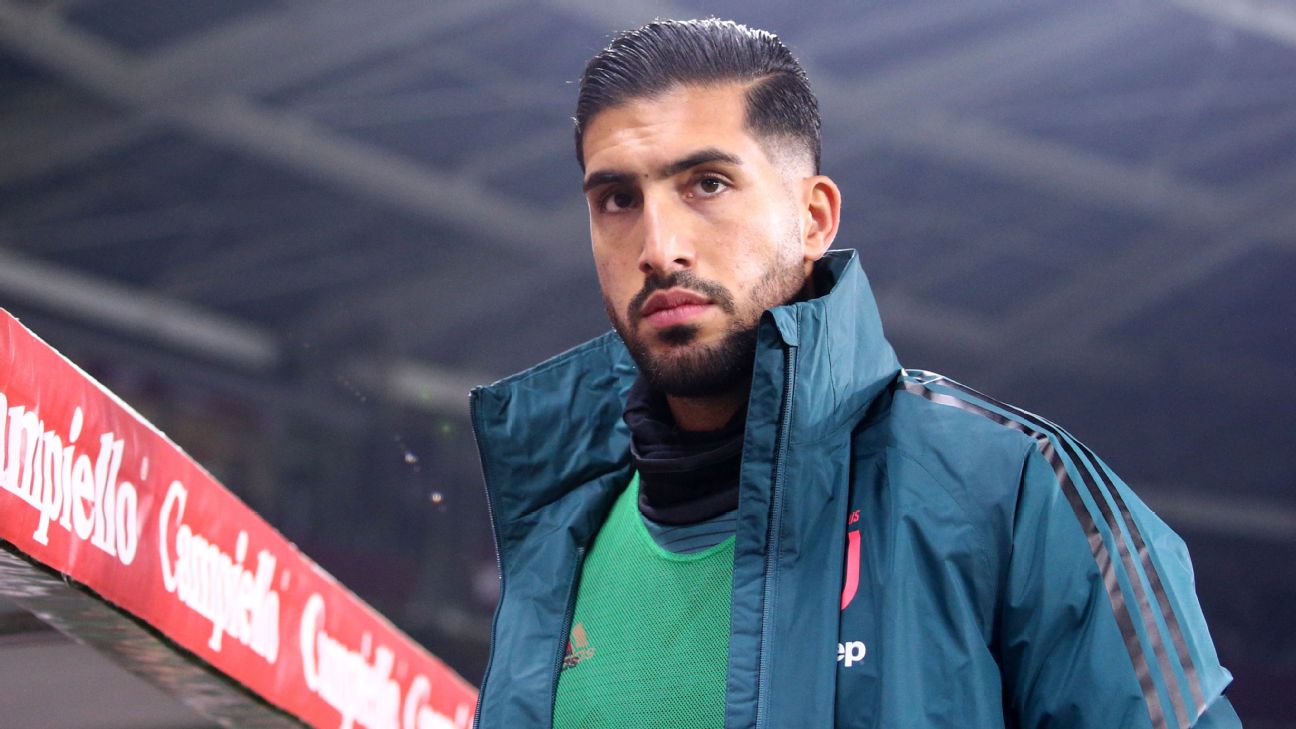 Juventus midfielder Emre Can has said he owes a lot to the club, despite his exclusion from their Champions League squad by manager Maurizio Sarri.

After Juve failed to offload many of their fringe players in the last transfer window, Can remained on the squad. He was the most high-profile name left off the 25-man group stage squad, with Mario Mandzukic also missing out.

At the time, Can said he was “extremely shocked,” and has added that he remains disappointed with his situation, having only made four appearances for the Bianconeri this season.

“I expressed what I felt at that time, but I know that I owe a lot to Juve,” Can, who joined on a free transfer from Liverpool in 2018, told kicker about his initial comments made in September.

“I am an ambitious guy who always wants to compete at the highest level. And at club level it does not get any higher than the Champions League.

“I will learn from those difficult times where things are not like I hoped they would be. I’ll work hard for my chance. Even though it’s difficult for the mind at times. But I hope that one day my ambition will be rewarded.”

And Can also said that he will not let the circumstances wear him down and instead push him to the next level.

“I’ve only started one match,” he added. “I am not too happy about it.

“But I will stay strong and continue to work hard on myself. I often work out in the gym or put in extra shifts after training.”

Can announced himself to Bundesliga and international football during his year at Bayer Leverkusen, the club he joined from Bayern Munich in 2013. Having left for Liverpool in 2014, he did not rule out a return to the German top-flight this winter.

“In football everything can happen, but I am currently a Juventus player,” Can said when asked about a possible return to Bundesliga where clubs like Borussia Dortmund are looking for January additions.