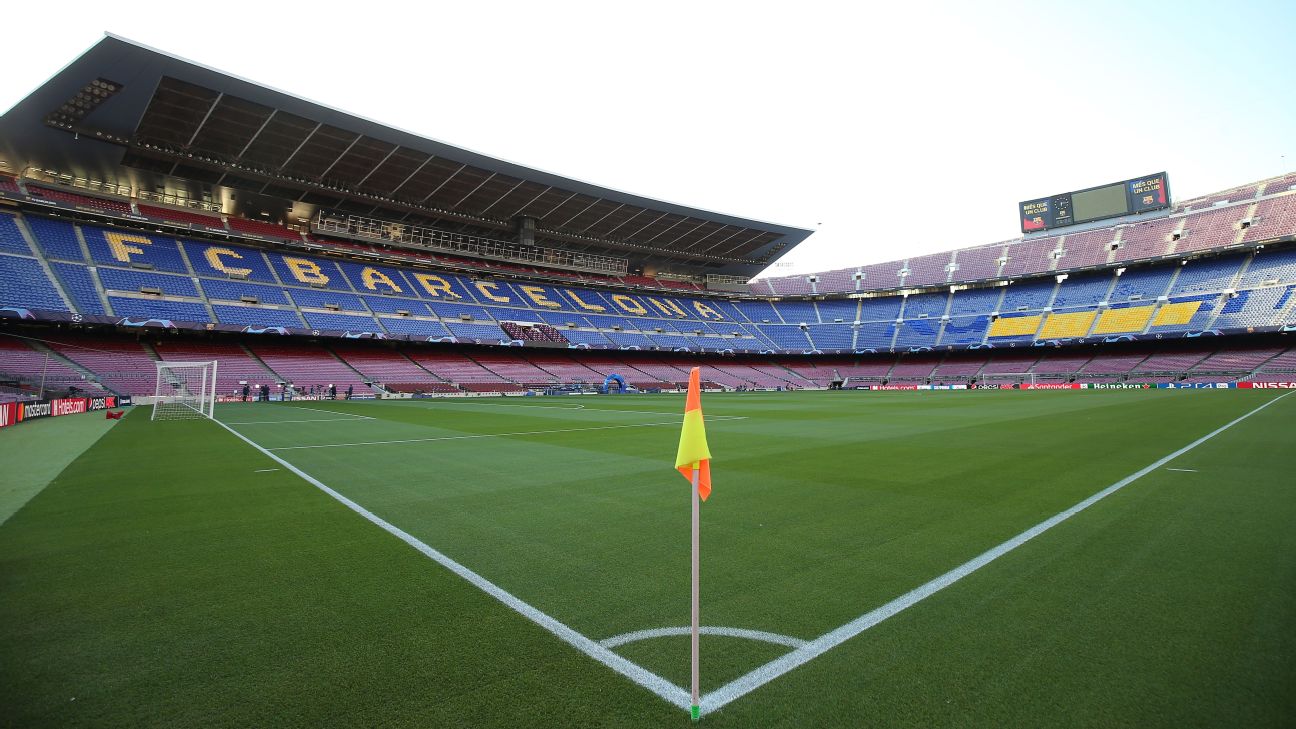 La Liga have requested Barcelona’s clash with Real Madrid on Oct. 26 be moved from Camp Nou to the Bernabeu amid protests in the Catalan city following the jail sentences handed down to several separatist leaders.

Real Madrid are surprised at the request and, sources have told ESPN FC, are reluctant to agree to a change of venue.

Sources at Barcelona have told ESPN FC that they have yet to receive any request to change the venue but are clear their intention is to play the match at Camp Nou.

“We have requested the RFEF’s competition committee meet and change the location of the Clasico to Madrid because of exceptional circumstances beyond our control,” a La Liga spokesman said.

Barca understand there is a lot of unrest in the city at present, but do not believe the best solution is to move the venue of the Clasico.

“We need to remain relaxed and believe that a football match does not need to become and hotbed for conflict,” a Barca source told ESPN FC. “It is the match everyone is waiting for and as a club need to act responsibly.”

Barca will wait and see the developments of the unrest. Road blocks remain a constant issue, while there was also an attempt by protestors to take over the El Prat airport and several train lines were sabotaged in the wake of the tribunal’s decision to hand down jail terms of between nine and 13 years to nine leaders of the Catalan independence movement.

The same sources added: “We cannot turn this match into a non-footballing spectacle.”

Barcelona are aware they have many fans outside of the city who have bought matchday tickets as well as flights and hotel reservations, which they will be unable to change at such short notice.

Following the sentences handed down, Barca released a statement which said “prison is not the solution” and calling for dialogue between Spanish and Catalan politicians.

Meanwhile, sources have told ESPN FC that Barca have been forced to change their travel plans for Saturday’s clash Eibar.