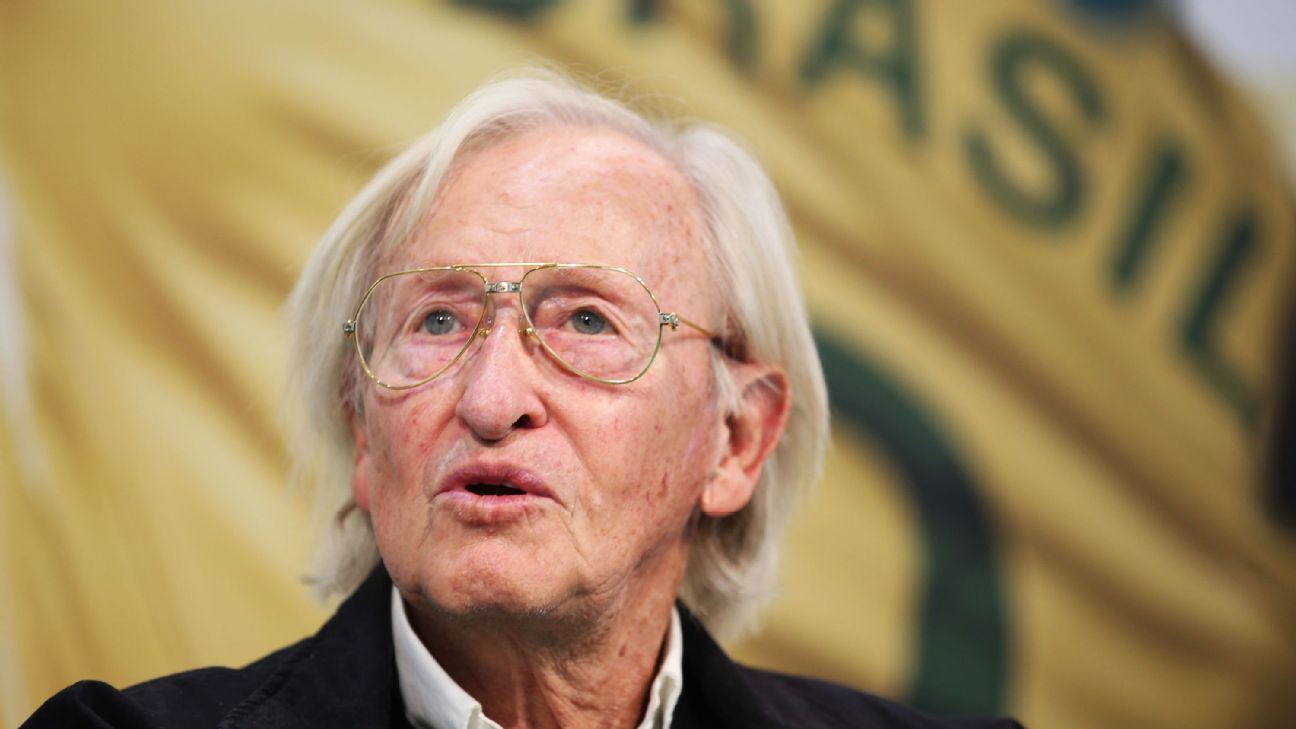 Rudi Gutendorf, the tireless manager who guided a world record 55 teams, including 18 national sides, has died at 93, according to several German media outlets.

Born in Koblenz on the banks of the Rhine, the man dubbed “Restless Rudi” started his football career as a player for hometown club TuS Neuendorf before taking his first management role with Swiss side Blue Stars Zurich in the 1950s.

Coaching proved infectious, and after building an impressive CV with top flight teams in West Germany, Gutendorf criss-crossed the globe, taking up roles with Chile (1972-73), Australia (1978-79), China (1988, 1991-2) and others in a management career spanning half a century.

His wanderlust and the support of the German government saw him become a global football “missionary” and guide some of the world’s most humble national teams in Africa, Asia and the Pacific.

He coached Rwanda in 1999-2000 as the country was recovering from the 1994 civil war in which up to a million people were slaughtered in genocidal massacres.

“Such hate, you cannot believe. I was able to unite these two tribes to play football, and good football,” he said in a 2013 BBC interview of the mixed Rwandan team of Hutu and Tutsi players.

His last national job was at Samoa in 2003 but he still yearned to manage teams deep into this eighties.

“I’m just your typical cheery soul from the Rhineland,” UEFA quoted him as saying in 2015.

“When I kick the bucket, I want my life to have been worth it. That’s why I enjoyed taking the biggest risks.”