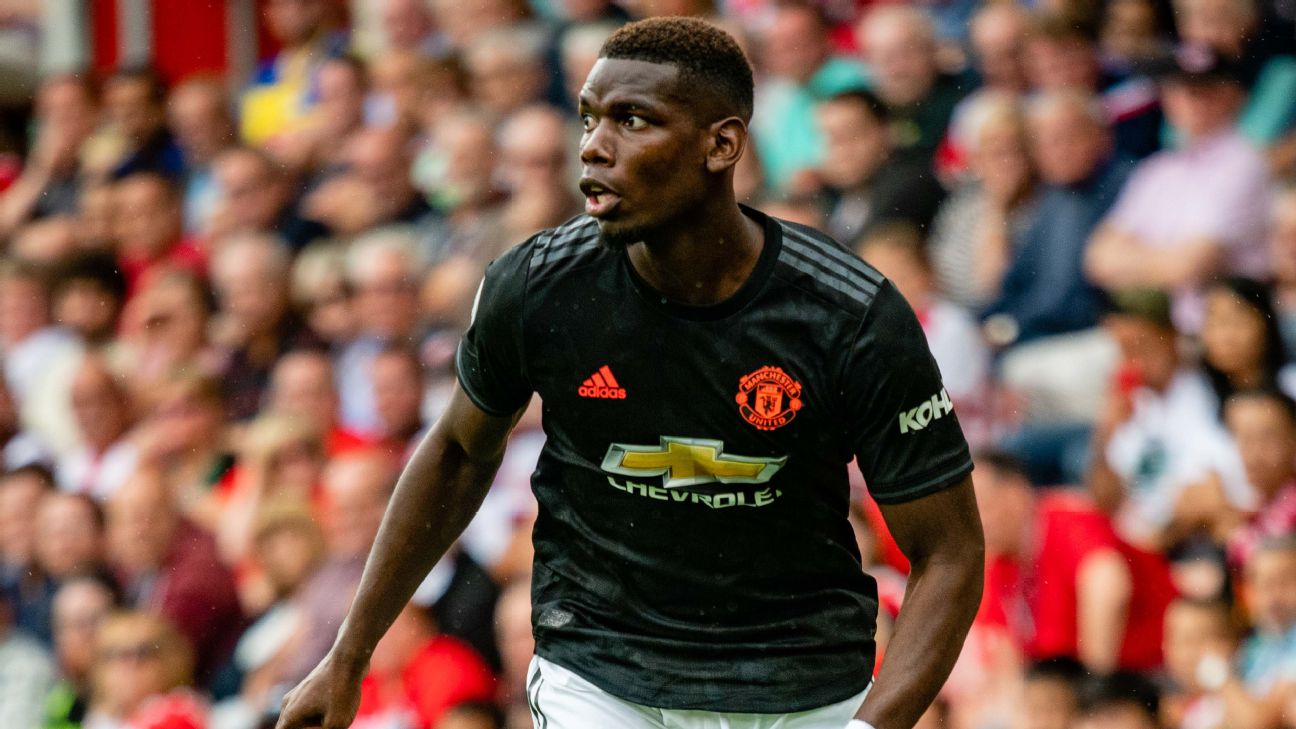 Real Madrid spent a lot of blood, sweat and tears last summer trying to offload Gareth Bale and bring Paul Pogba to the Bernabeu, but deals for the comings-and-goings of the two failed to materialise.

However, when your president is a curator of Galacticos like Madrid president Florentino Perez, hope springs eternal. El Desmarque states that claim Real are ready to offer Man United £90 million plus Bale to bring France international Pogba to La Liga.

And that’s not the only tasty rumour swirling in the Spanish capital. AS says Perez will do everything in his power to make Pogba’s France teammate Kylian Mbappe a member of Los Blancos too.

The outlet says that Madrid expect to pay as much €300m for Mbappe, but that price is not an issue as Real Madrid look to strengthen their squad from top to bottom and see the French pair as key to that pursuit.

11.04 BST: Zlatan Ibrahimovic is being linked to clubs left, right and centre after the LA Galaxy were beaten by LAFC in the MLS Cup.

10.11 BST: Rodri and Oleksandr Zinchenko are the latest injuries to Manchester City but Pep Guardiola isn’t planning on using January’s transfer window to help them out.

“I think we are not going to buy,” Guardiola said. “The club didn’t introduce me to the players they thought could help us, so without that it’s not going to happen.

“Our need is not just for six months, it’s for a long time and the important players will not be sold. We are going to stay all the season, I think, with all the players we have right now.”

09.00 BST: Nathan Ake has been linked with a £40m return to Chelsea but Bournemouth manager Eddie Howe isn’t concerned.

“He is part of our long-term plan,” he told the Daily Echo. “Of course, he is going to have admirers from other clubs, I think that goes with the territory at this level.

“It’s part of the modern-day Premier League player that, if you do well, your media attention increases and you have to deal with that. That’s another tick in the box for Nath because he has dealt with all that. It’s never affected him, all the media talk and transfer speculation.

Porto’s Silva is a wanted man

Teenage talent Fabio Silva could be on his way out of Portugal for the first time, after Calciomercato reported Juventus and Atletico Madrid interest in the striker.

The son of former Portuguese international Jorge, Fabio is reportedly keen to remain in his homeland for the time being — despite some club’s already offering to pay the youngster’s release clause.

However, the Italian and Spanish giants remain keen on securing one of Europe’s brightest prospects. To date, Silva has made six appearances for Porto having spent five years in the club’s academy, while also spending two seasons with Benfica.

Where in the world is Ben Arfa?

Former Newcastle United and Hull City winger Hatem Ben Arfa has experienced a frustrating handful of months, but the free agent’s fortunes could be about to change after he was linked with a move to Italian side Parma.

Calciomercato has reported that the 32-year-old, who spent last season with Rennes, could join the Serie A club off the back of a summer that saw him fail to secure a club for the first time in his 15 years as a professional.

– Borja Valero‘s days at Inter Milan appear to be drawing to a close. The 34-year-old midfielder, capped once by Spain, is reportedly regarded as surplus to requirements by manager Antonio Conte. That’s according to Calciomercato, which reports Conte is keen to free up space in midfield amid his side’s seemingly two-way battle for the Serie A title with Juventus.

– Arsenal boss Unai Emery feels he dodged a bullet when missing out on summer transfer target Wilfried Zaha — he instead is glad to have Nicolas Pepe registered on the club’s books. The Gunners chief wasn’t prepared to meet Palace’s £80m demand for the talented 26-year-old, so instead invested a club-record £72m in Pepe from Lille. The Sun has now revealed Emery is satisfied with his summer deal and sees Pepe, who scored a pair of golazos in Arsenal’s Europa League win on Thursday, as a great long-term investment for the club.