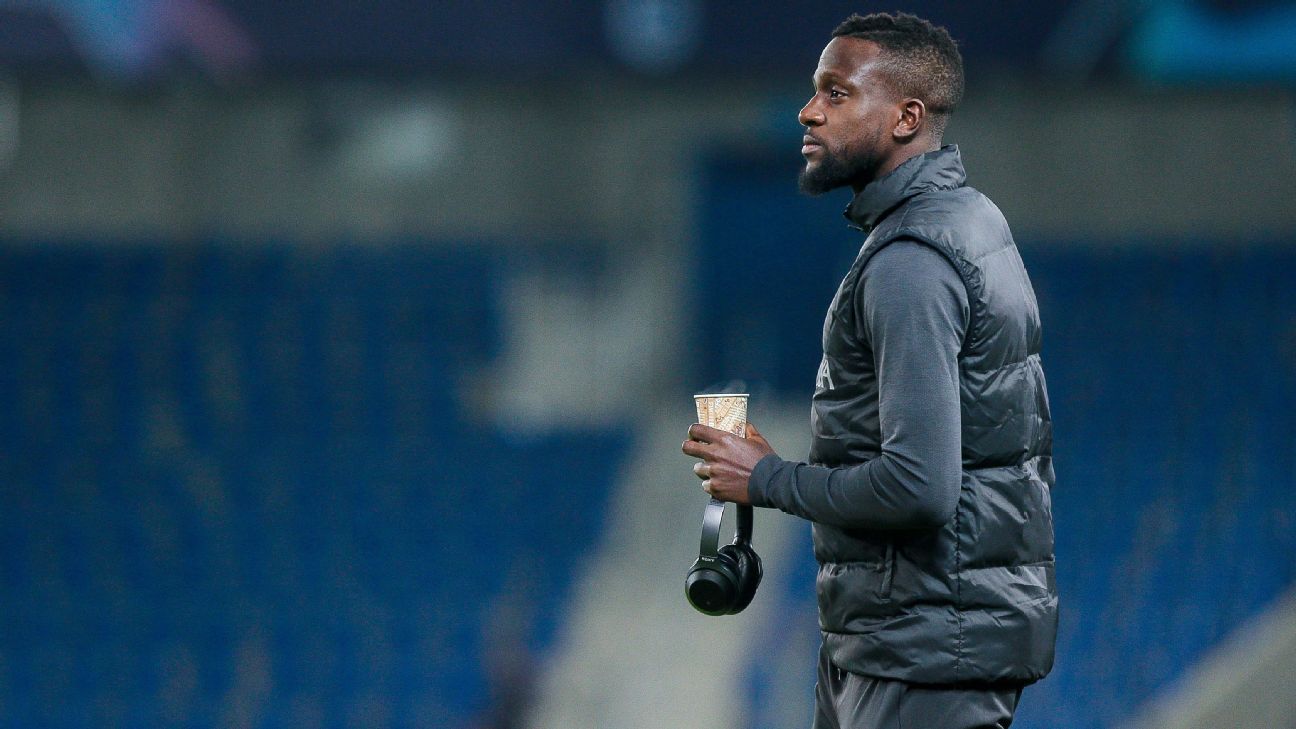 Liverpool’s sanction panel has been advised to push for education rather than pass severe punishment on the supporter responsible for the banner of Divock Origi that “perpetuated a racist stereotype.”

The offensive poster — which photoshopped the striker’s head onto the viral meme “WhatsApp Guy,” which features an individual with a large penis — was removed before the 4-1 Champions League victory at Genk.

It has emerged that the banner, which Liverpool quickly condemned on Wednesday, was also on display when the club lifted a sixth European Cup by defeating Tottenham at the Estadio Metropolitano in Madrid on June 1. It was not spotted, however, given the flood of flags in the stadium and the fact much of it was impeded from view.

Merseyside Police reported they had identified the person accountable for the banner on Thursday and sources informed ESPN FC the man was “mortified” when he was informed of the racial element to it.

He did not protest to the removal and was immediately apologetic to the officers and local authorities.

Liverpool’s sanction panel — made up of a cross section of three or four club employees — will meet to investigate the matter, which falls under Group F of their policy.

It covers “any incident that occurs at a fixture away from Anfield that brings LFC’s reputation into disrepute or which amounts to breach of its terms and conditions and/or ground regulations.”

Kick It Out, English football’s equality and inclusion organisation, have suggested that an educational course is the best solution in this case, as it was a matter of ignorance rather than hate.

Amanda Jacks, a caseworker for the Football Supporters’ Federation, agrees.

“He is a very good candidate for an education course,” she told ESPN FC, having had a lengthy conversation with the supporter.

“He was genuinely upset and he genuinely didn’t know the history of the stereotype.

“In cases like this where ignorance is found to be the cause and the person is desperate to be informed, clubs are the heart of the community and have the responsibility to educate. It doesn’t help if the club just spits them back out as it doesn’t solve or change anything.”

Liverpool supporters union Spirit of Shankly released a statement that echoed this.

“Football isn’t separate from society, it is part of it and we all have a responsibility in ensuring people understand there is no room for racism,” it read.

“Simply banning people is not the answer. Education and reaffirming there is no place for discrimination in society has to form part of the solution.”