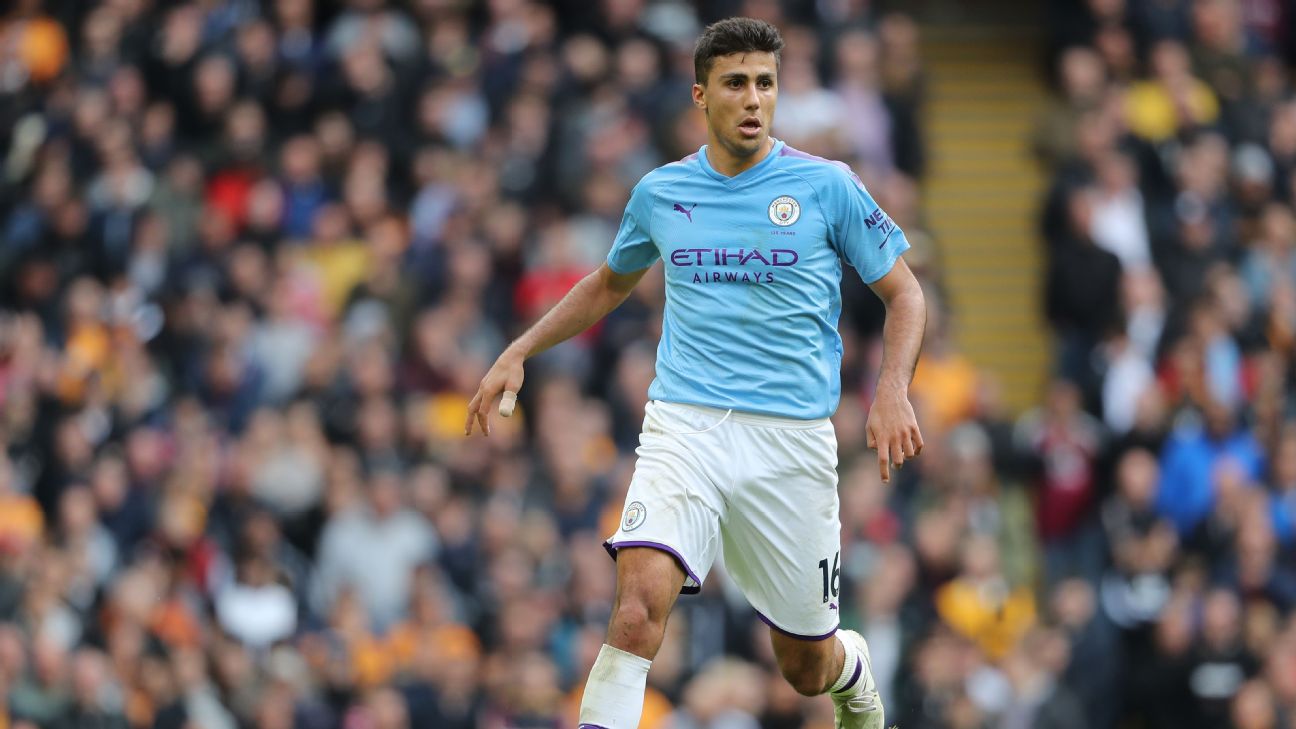 Manchester City midfielder Rodri has told ESPN FC his side will have to overcome the “best team in England and in Europe” in Liverpool if they are to win the Premier League this season.

Jurgen Klopp’s side finished just a point behind City last season and then went on to win the Champions League. And they have started this campaign in superb form with eight wins from eight in the Premier League.

City, meanwhile, have  lost twice and draw once already, which means they sit eight points behind table-topping Liverpool.

Asked whether Manchester United or Liverpool were now City’s main rivals, Rodri told ESPN FC: “I don’t know, I had never been in the city before, I don’t know how people in the city feel.

“But the team to beat is Liverpool now and that has been seen the last two seasons. They are the champions of Europe so everyone wants to beat them, not just us.

“They’re a great team, they have improved a lot of things, they’re a very good team, and they’re the best team in England and in Europe.”

Rodri, 23, also said he is relishing the responsibility of playing in such an important role and is constantly learning since moving to the Etihad.

“I think it’s a big challenge for me because I never used to play this position particularly,” Rodri added. “I didn’t have this exact role in the team.

“We have lots of offensive players and many other teams try to counterattack you and a lot of the time you’re alone but it’s good for me.

“I am learning new things, how to go, when to stay, when I have to do a tactical foul, when I have to jump. It’s good for me to learn these things. And for the team it’s good because we need those offensive players to be able to play our game.”