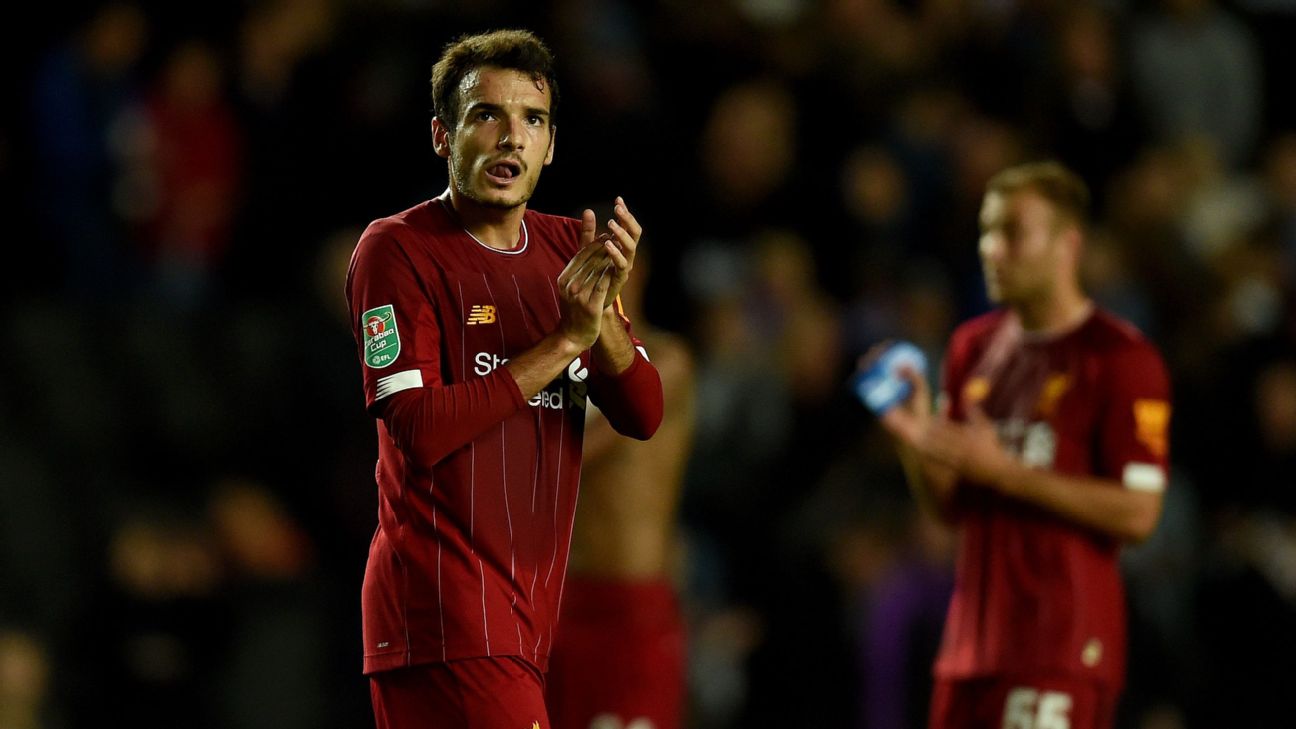 Liverpool have been hit with a £200,000 fine from the EFL but avoid expulsion from the Carabao Cup after being found guilty of fielding an ineligible player in the third-round victory over MK Dons on Sept. 25.

Midfielder Pedro Chirivella replaced Naby Keita in the 63rd minute of the 2-0 victory at Stadium MK, but the Anfield club had not yet received international clearance following a loan spell in Spain with Extremadura.

The EFL said they will not expel Liverpool from the competition because the club had “sought the assistance of the Football Association in securing the return of the International Clearance prior to the start of this season, and the club had been able to include the player on team sheets for Premier League Two matches.”

The EFL added that £100,000 of the fine will be suspended until the end of next season.

A EFL statement read: “The rules of the Carabao Cup require Clubs to ensure all players are registered and eligible in line with their respective League’s rules before they play.

“The player was always contracted to Liverpool FC during this period, and the reason he was not eligible was because the Club did not have the relevant international clearance following expiry of an earlier loan agreement.

“The club’s breach was in part due to the challenges it encountered with securing the correct international clearance, and its subsequent ability to include the Player on teamsheets despite the lack of clearance.

“As a result the Board concluded the most appropriate sanction was a financial penalty.”

Liverpool face Arsenal at home in the Carabao Cup round of 16 on Oct. 29.