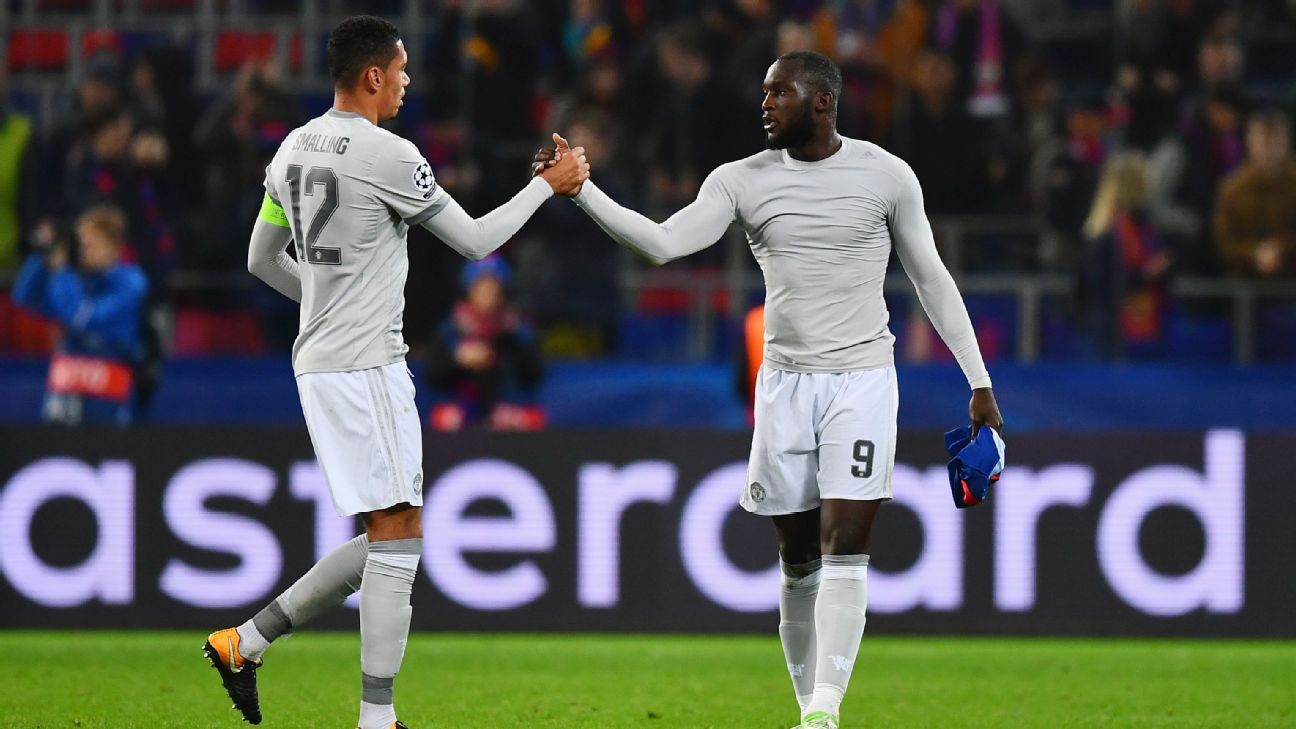 The newspaper’s front page previewed Inter’s Friday night clash against Roma with a photo of both Romelu Lukaku and Chris Smalling above the headline “Black Friday.”

On Thursday, Inter tweeted: “Football is passion, culture and brotherhood. We are and always will be opposed to any form of discrimination.”

Football is passion, culture and brotherhood.

We are and always will be opposed to any form of discrimination.
#BUU #BrothersUniversallyUnited #NoToDiscrimination #FCIM

Sources have told ESPN the post was in relation to Corriere’s front page, but the club opted not to directly reference it in the tweet as not to “give it visibility.”

Roma’s English account tweeted a picture of the front page as part of their condemnation, while Fiorentina’s English Twitter account responded by writing: “No to racism, kick it out” — as well as separate post criticising the cover.

AC Milan also condemned the cover, with a tweet which read: “It is totally unacceptable to see such casual ignorance on racism. We will not stay silent on this issue.”

The newspaper released a defence of their front page in a statement titled, “The Eulogy of Difference.”

In it, they wrote: “Denying the difference is the typical racist, macroscopic, stumbling block of the anti-racists. The mental slum of Sunday’s moralists when even Thursday is Sunday. “Black Friday,” for who wants to understand it, was just a eulogy of difference, the pride of difference, the magnificent richness of difference.

“If you don’t understand it, it’s because you can’t or you pretend not to.”

Lukaku’s agent, Federico Pastorello criticised the front page in an interview Sky Sports where he said: “Being Italian I’m really ashamed to read a title like that but I really don’t want to talk about a single episode.

“At the end of the day the racist problem is a big problem. Unfortunately we are living in 1920. It’s really a culture problem.”

All 20 Serie A clubs signed an open letter last week, where they acknowledged that racism was a serious problem in Italy and requested help in order to deal with it.

Lukaku has also been the subject of racist abuse in Serie A this season, with Cagliari supporters having aimed monkey chants at him when the sides met in September.

The Belgium international joined Inter for €80 million from Manchester United while his former Old Trafford teammate Smalling moved to Roma on loan.