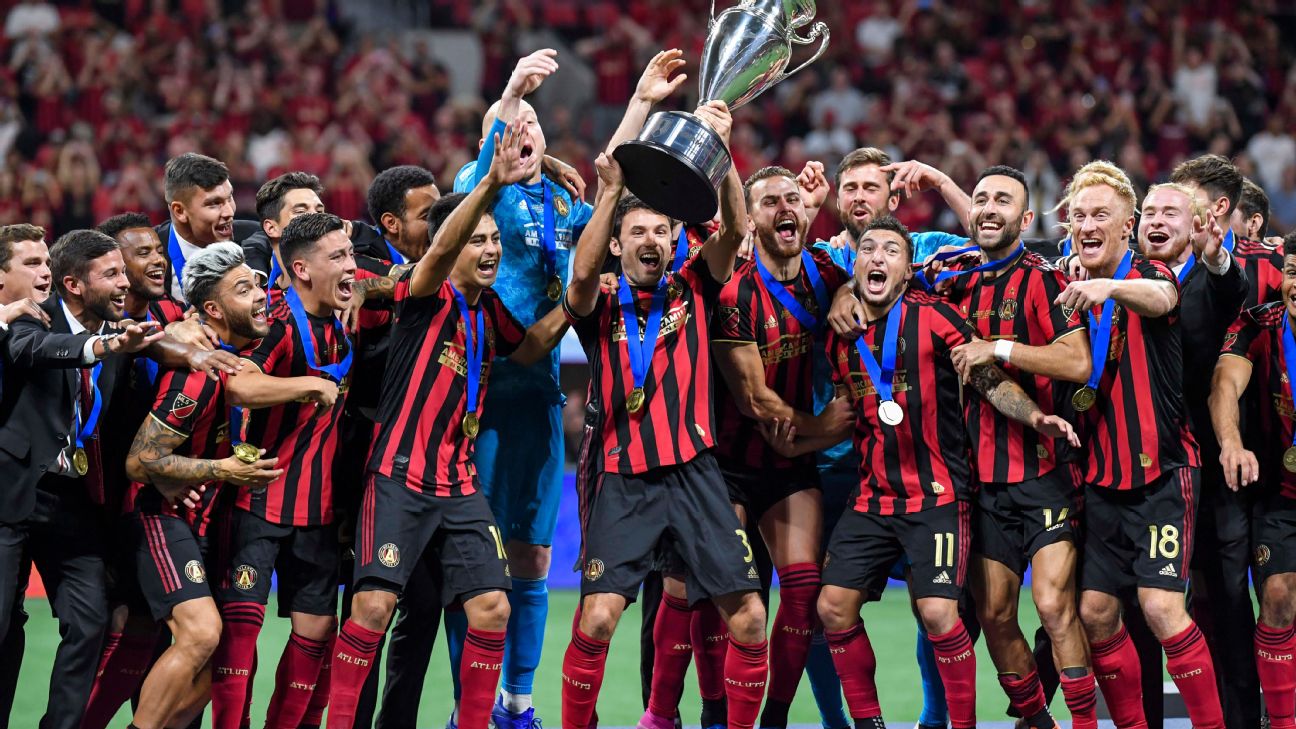 Atlanta United leads Forbes list of most valuable MLS franchises for the second year running, with a valuation of $500 million, while clubs league-wide saw franchise valuations rise by 30% on average.

Forbes said its valuations were for the team only, and excluded stadiums and real estate. The report added that of the 23 teams that took part in the 2018 season, just six were profitable and half of those were barely in the black.

Yet the overall valuations continued to grow at an impressive pace. The average MLS team is now worth $313 million, up 30% from last year. The report noted that the year-over-year growth far outpaces rising team values in the NBA (13%), NFL (11%), MLB (8%) and NHL (6%).

The growth is being fueled by the belief that the sport in North America will continue to increase in popularity and participation. The league’s media rights deal expires at the end of the 2022 season, and the U.S. will co-host the 2026 World Cup with Canada and Mexico.

Joe Mansueto recently completed his purchase of the Chicago Fire for a total of $321.6 million. The acquisition of the final 51% revealed a valuation of $400 million, though Forbes was lower at $335 million.

In Seattle, former Microsoft executive Terry Myerson led an ownership group that includes celebrities Russell Wilson, Ciara and Macklemore that bought out Joe Roth’s minority stake in the Sounders, giving the team a valuation between $300 million and $400 million

In Atlanta’s case, its valuation was driven by a league best average attendance of 52,000 per game, as well as the sale of midfielder Miguel Almiron to Newcastle United for a league record $27 million.

Excluded from the valuations were revenues generated by Soccer United Marketing, the league’s marketing and commercial rights arm which manages media rights for U.S. Soccer, CONCACAF, and the U.S. tours of the Mexico men’s national team. Forbes said that SUM distributed $125 million to the league’s owners last year.