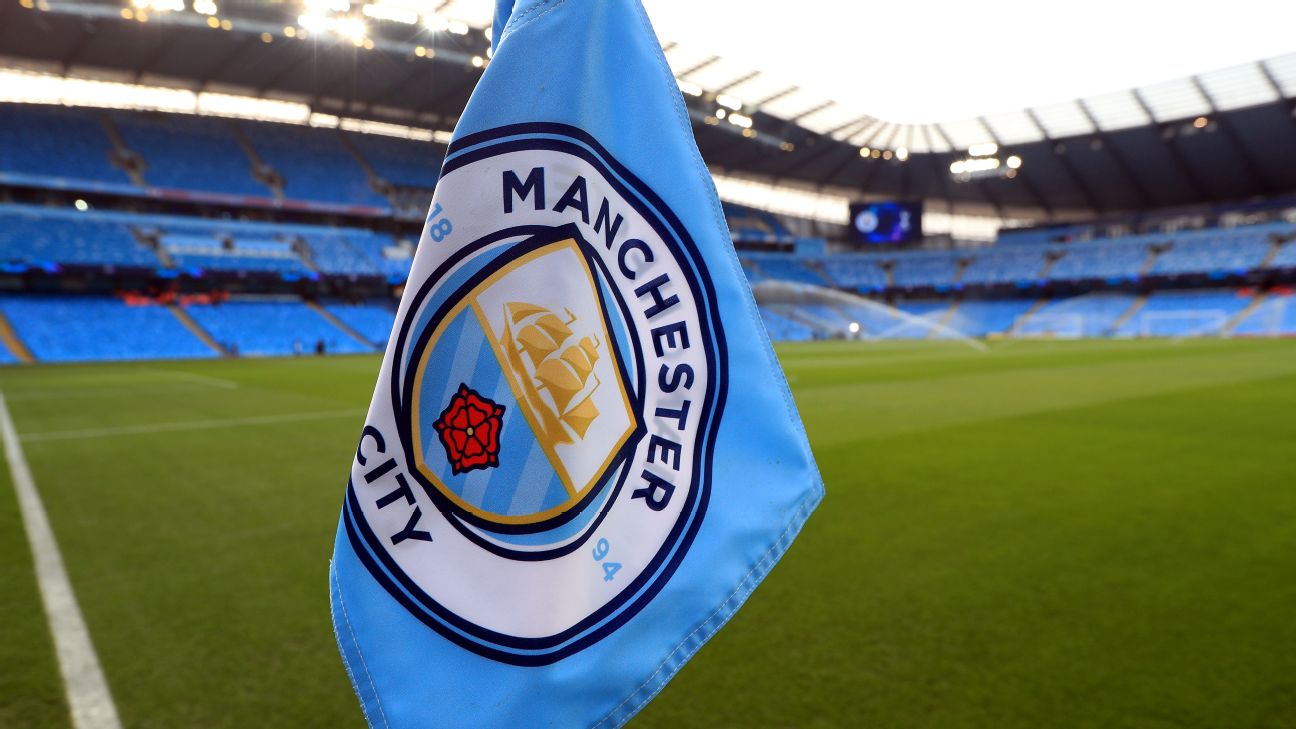 Greater Manchester Police (GMP) have said a man has been arrested for making alleged racist gestures during the Premier League clash between Manchester City and Manchester United at the Etihad Stadium on Saturday.

A video circulating on social media after the match showed one supporter aimed racist abuse at United midfielder Fred and the Brazil international told ESPN Brasil he blamed the “backward society” for the incident.

City released a statement in which they announced they would launch an investigation into the incident, and United manager Ole Gunnar Solskjaer said it was “unacceptable.”

“A man has been arrested after a video posted on social media showed a supporter making racist gestures at the Manchester City vs. Manchester United match at the Etihad Stadium yesterday,” a GMP statement released on Sunday read.

“At around 6.55 p.m. [GMT] on Saturday Dec. 7 2019 police were called to a report of a supporter making alleged racist gestures and sounds towards players during the Manchester City and Manchester United derby.

“A 41-year-old man has been arrested on suspicion of a racially aggravated public order and remains in custody for questioning.”

Superintendent Chris Hill of the City of Manchester Division said: “I would like to thank the public for their ongoing support with this incident.

“Racism of any kind has no place in football or our society and I hope this arrest shows that we are taking this matter extremely seriously.

“We will continue to work with Manchester City and Manchester United Football clubs on this incident and will investigate any other lines of enquiries.”

United beat City 2-1 with goals from Marcus Rashford and Anthony Martial before Nicolas Otamendi pulled one back late on for the hosts.