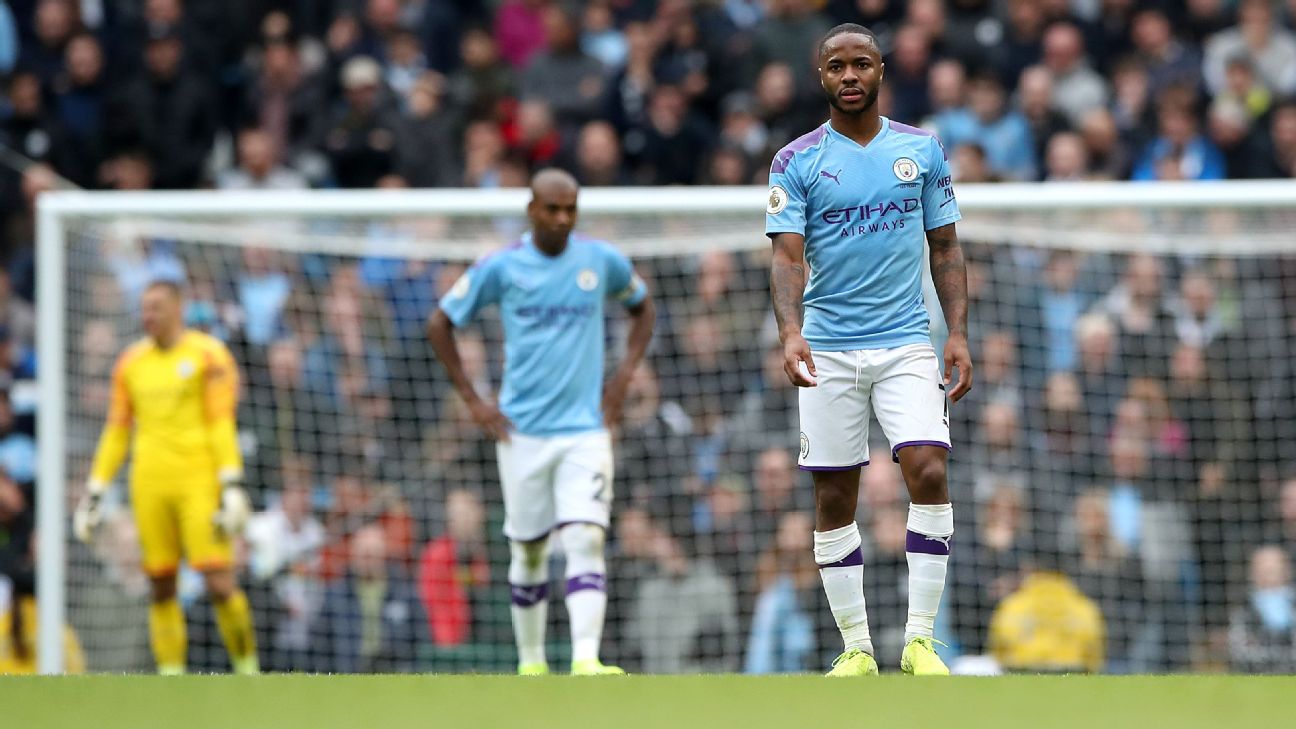 Manchester City have caught Liverpool once in a Premier League title race and can do it again, according to Ilkay Gundogan.

Pep Guardiola’s side slipped eight points behind Liverpool after the 2-0 defeat to Wolves on Sunday, but after clawing back a seven point gap halfway through last season, Gundogan isn’t panicking just yet.

“We had the same, or a similar situation last year, but at a much later stage,” the German midfielder said.

“It’s quite early in the season and there are still a lot of points to play for, but if we want to speak about the Premier League title, we have to hope Liverpool will drop points.”

Liverpool have made a perfect start to their league campaign with eight wins from eight, although they needed a controversial stoppage-time penalty to beat Leicester on Saturday and a goalkeeping error to scrape past Sheffield United a week earlier.

“It’s not that easy to take these things and see your biggest rival win all the time with things that you can’t control,” said Gundogan.

“It was no different last year, when they also won a lot of games, as we did.

“This time we are the side that have struggled quite a bit more and they have continued better. That’s a fact we want to change.

“Watching their games and situation doesn’t really help us to be honest — we need to fix our situation and drop as few points as possible.

“We have definitely dropped too many points in the early part of the season. If that’s the case in the next few weeks the gap will be even bigger, so we have to win as much as possible.”

After the international break, City are back in action against Crystal Palace, who are sixth in the table after an impressive start to the season.

Guardiola is dealing with a host injuries, but there is hope defender John Stones, and midfielder Kevin De Bruyne might be able to return at Selhurst Park.

“It’s never easy to miss all these players, because they all bring a quality which is needed in our team,” Gundogan said.

“But in the past we have shown we can resolve these problems, which shows we have enough quality in the squad to get away with it.

“I hope every player will be back as soon as possible, but injuries are part of the game, so we have to deal with them, as does every other team.”