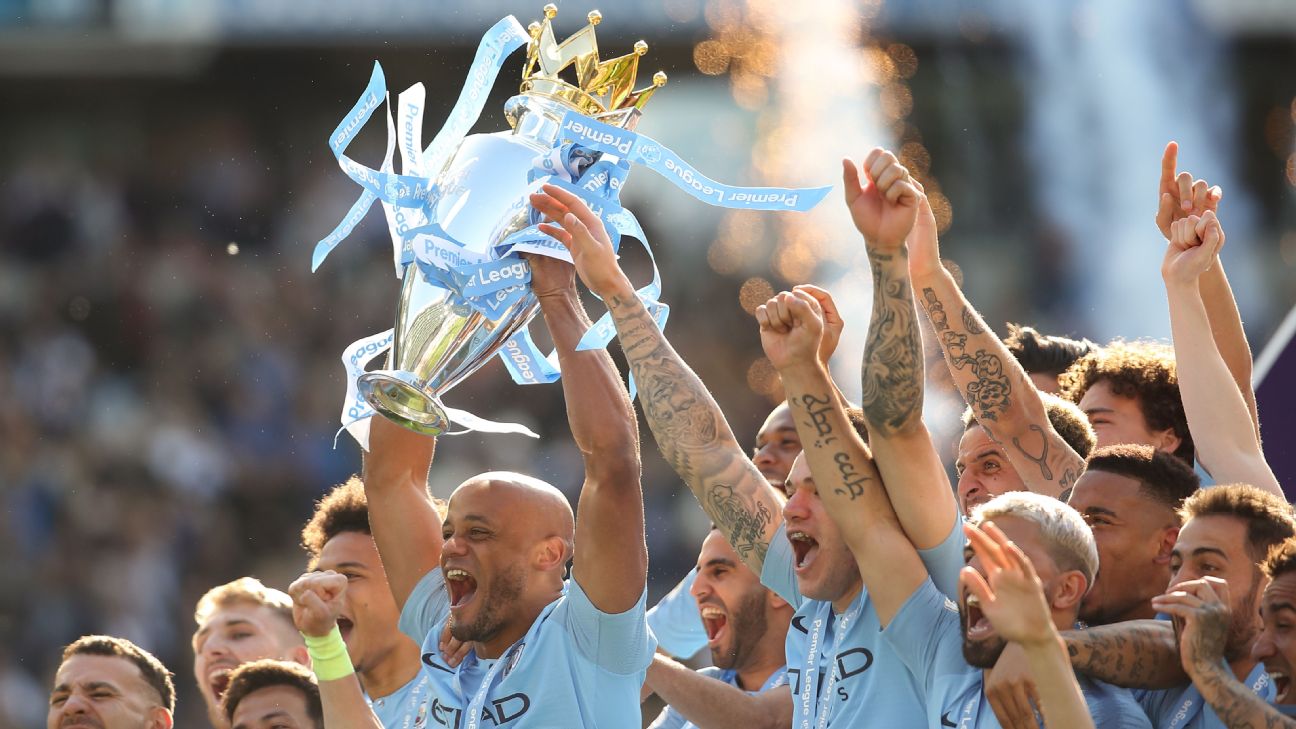 English Premier League champions Manchester City drew in record revenue of £535.2 million ($693 million) in a fifth consecutive year of profitability in 2018-19, the club said in an annual report published on Tuesday.

It was City’s 11th straight year of revenue growth under the ownership of Abu Dhabi royal family, and they continue to close the gap on local rivals Manchester United, the Premier League’s richest club.

City may be able to reduce the earnings gap with their neighbours in 2019-20 thanks to payments from a reported £65 million-a-year kit deal with Puma.

Meanwhile, United have said their turnover is projected to fall to between £560m to £580m in the same period because of their failure to qualify for the Champions League.

City chairman Khaldoon Al Mubarak described it as an “extraordinary” season on and off the pitch.

“This outcome represents not just a season, but a decade of hard work,” he said. “The organisation is now at a level of maturity that allows us to plan in multi-year cycles.”

UEFA began investigating City over potential breaches of its financial fair play rules in March after German publication Der Spiegel reported that the club’s Abu Dhabi owners had inflated the value of sponsorship agreements to comply with the rules.

The club have said that the accusation of financial irregularities “remains entirely false”. But the Court of Arbitration for Sport last week threw out its attempt to halt the UEFA investigation.

Clubs who have breached the rules may be barred from European competition, although negotiated settlements are more common.