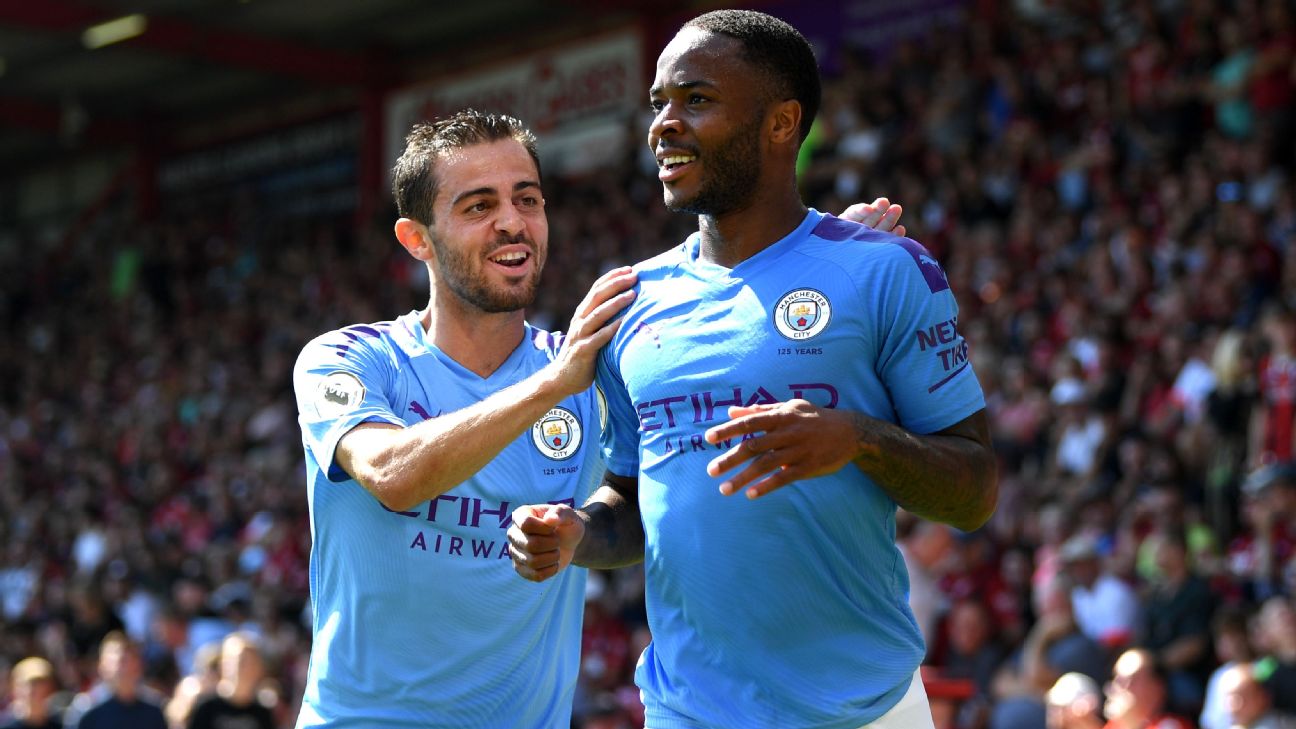 Bernardo Silva has been banned for one match and fined £50,000 following a controversial social media post regarding Manchester City teammate Benjamin Mendy.

Silva posted a tweet that appeared to compare Mendy’s likeness to a cartoon character who features on the packaging of Conguitos, a brand of chocolate bar in Spain.

A statement from the FA read: “Bernardo Silva has been suspended for one first team competitive fixture, fined £50,000 and must complete face-to-face education after admitting a breach of FA Rule E3.

“The Manchester City midfielder’s social media activity on 22 September 2019 breached FA Rule E3(1), as it was insulting and/or improper and/or brought the game into disrepute, and constituted an “Aggravated Breach”, which is defined in FA Rule E3(2), as it included reference, whether expressed or implied, to race and/or colour and/or ethnic origin.”

Silva, 25, had defended his actions and said: “Can’t even joke with a friend these days… you guys,” but anti-racism body Kick It Out condemned the initial tweet, saying racist stereotypes are never acceptable.

Manchester City manager Pep Guardiola also defended Silva in the aftermath, saying: “If something happens it will be a mistake because Bernardo is an exceptional person.

“Bernardo is one of the loveliest people I’ve met in my life. He speaks four or five languages — that’s the best way to understand how open-minded he is.

“One of his best friends is Mendy. He’s like a brother. He took a picture of Benjamin when he was young and related it with this cartoon, quite similar for the image.”

Haaland’s incredible hat trick stats as he surpasses last year’s Golden Boot tally
The USWNT needs Julie Ertz but she won’t be at the World Cup. What now?
Arsenal in control of title race, but tougher tests are to come
Fashion faux pas: Gnabry slammed for Paris trip
Interim U.S. boss Hudson: ‘Not a nice situation’