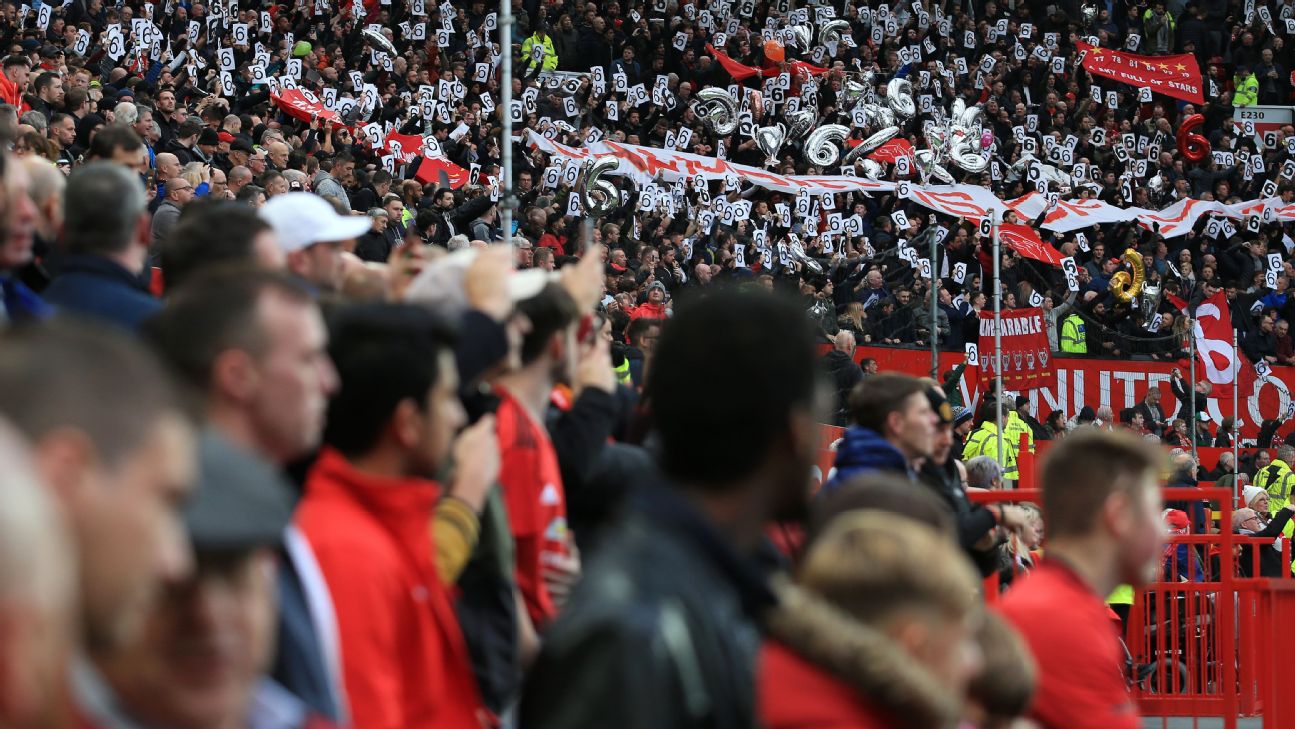 Manchester United removed a supporter from Old Trafford over alleged incidents of racist abuse during their 1-1 draw with Liverpool on Sunday.

“We are aware of an incident at yesterday’s game where an individual in the home section has allegedly engaged in racial abuse,” the team said in a statement on Monday.

“The individual was identified and ejected from the stadium. We are currently investigating the matter as a priority.

“Racism and all forms of discrimination are completely unacceptable and do not reflect the values of our club.”

Liverpool, who equalised in the 85th minute to secure a point on the day, said in a statement they would support “the strongest possible action” taken toward whoever is responsible.

The incident comes days after England’s black players were subjected to racist abuse during a Euro 2020 qualifier against Bulgaria in Sofia, which led to arrests and the resignations of manager Krasimir Balakov and football union president Borislav Mihaylov.

And on Saturday, an FA Cup match between Haringey Borough and Yeovil was abandoned after racist abuse was aimed at goalkeeper Valery Douglas Pajetat by Yeovil fans.