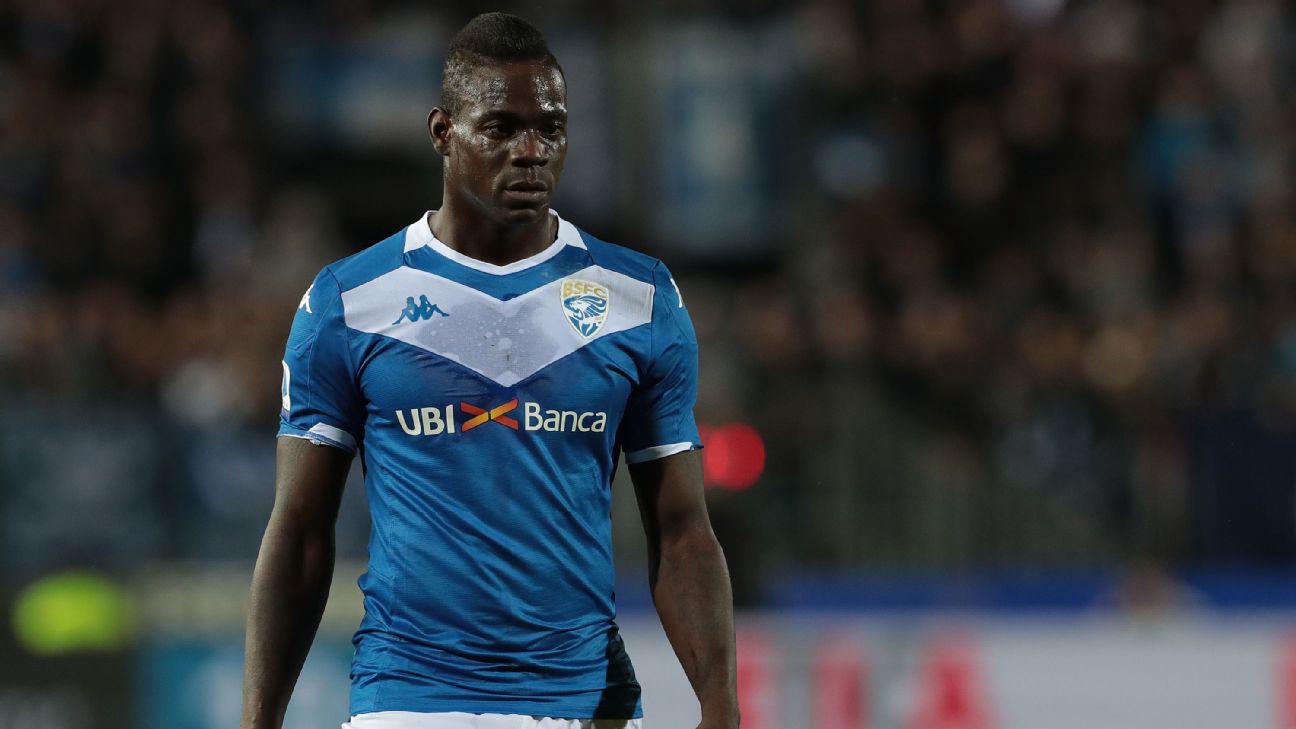 Brescia owner Massimo Cellino has said forward Mario Balotelli can leave the club on a free transfer in January.

Balotelli, who was born in Brescia, joined in the summer but has managed just two goals in six matches with the club rooted to the bottom of Serie A.

“Mario is sad because he is unable to play his game,” Cellino said on the Italian TV show Le Iene. “Fighting for survival in Serie A requires a huge sacrifice and perhaps he thought it would be much more simple.

“In January, he can leave on a free. In this moment, he needs to choose which road is best for him. He needs to convince himself. I don’t want him to leave. If he leaves, we have both lost the bet.”

When asked recently to explain Balotelli’s off-field issues, Cellino said it was because the former Manchester City was “black.” The comment provoked a furious backlash and Brescia released a statement which said it was a “joke.” Asked about the comments, Cellino denied he was a racist.

“I wanted to de-dramatise the situation, but I did too much,” he said. “Racist? I am catholic, I can’t be [racist].”

Asked what he meant with the follow-up comment of Balotelli is “trying to clear himself,” he said: “If things aren’t going well, you need to clear yourself to be accepted. I spoke to him yesterday — I haven’t offended him.

“When my joke was framed in that way, I felt more for Mario than the rest. My comment was taken out of context. I said something stupid, I also make jokes.

“After Verona [when Balotelli threatened to walk off following racist abuse from fans], I told him to buy a tin of paint to make all those b——- happy. They are idiots who only go to the stadiums to offend.

“Mario is not a warrior who takes everyone on, it’s not like that. Mario needs to show that he is suffering.”