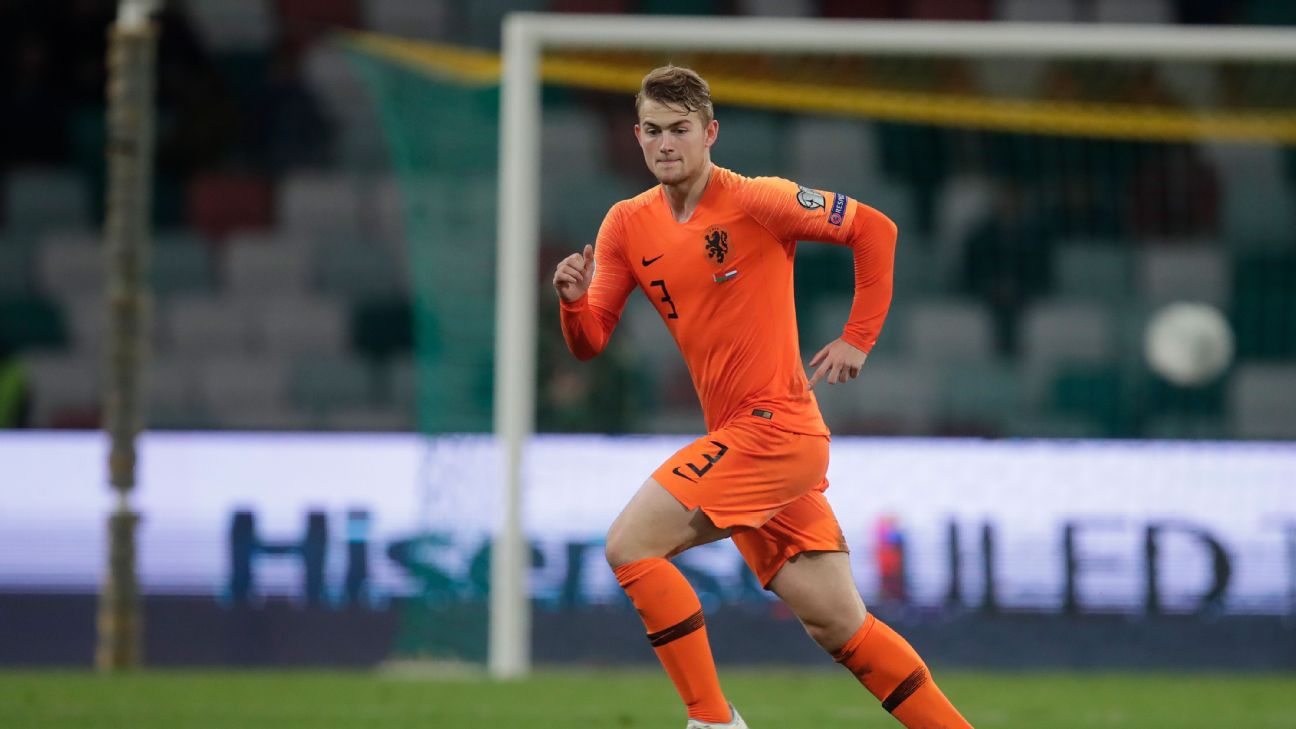 Matthijs De Ligt has said he is not happy with his performances for Juventus so far this season.

De Ligt, 20, joined Juventus from Ajax in the summer for €75 million, making him the most expensive defender in Serie A history.

The Dutch international has endured a mixed start to life in Turin and said he needs to improve.

“At Ajax, I felt invincible, today it’s different,” he told Fox Sports. “But I think it’s normal because everything is new for me. I’m progressing and I’m not worried.

“I don’t know myself why I’m not playing as well as I’d like. All I can do is continue to work, to do my best and to try to learn from my team-mates.

“I play and that’s the main thing because, in the end, I’m sure that everything will go well and this season will be positive.”

De Ligt conceded a penalty in the 2-1 victory against Inter Milan at the San Siro last weekend.

He also had to deny a report that Juventus manager Maurizio Sarri told him to lose weight before the start of the new campaign.

The defender helped the Netherlands edge closer to Euro 2020 qualification after he played in wins against Northern Ireland and Belarus.